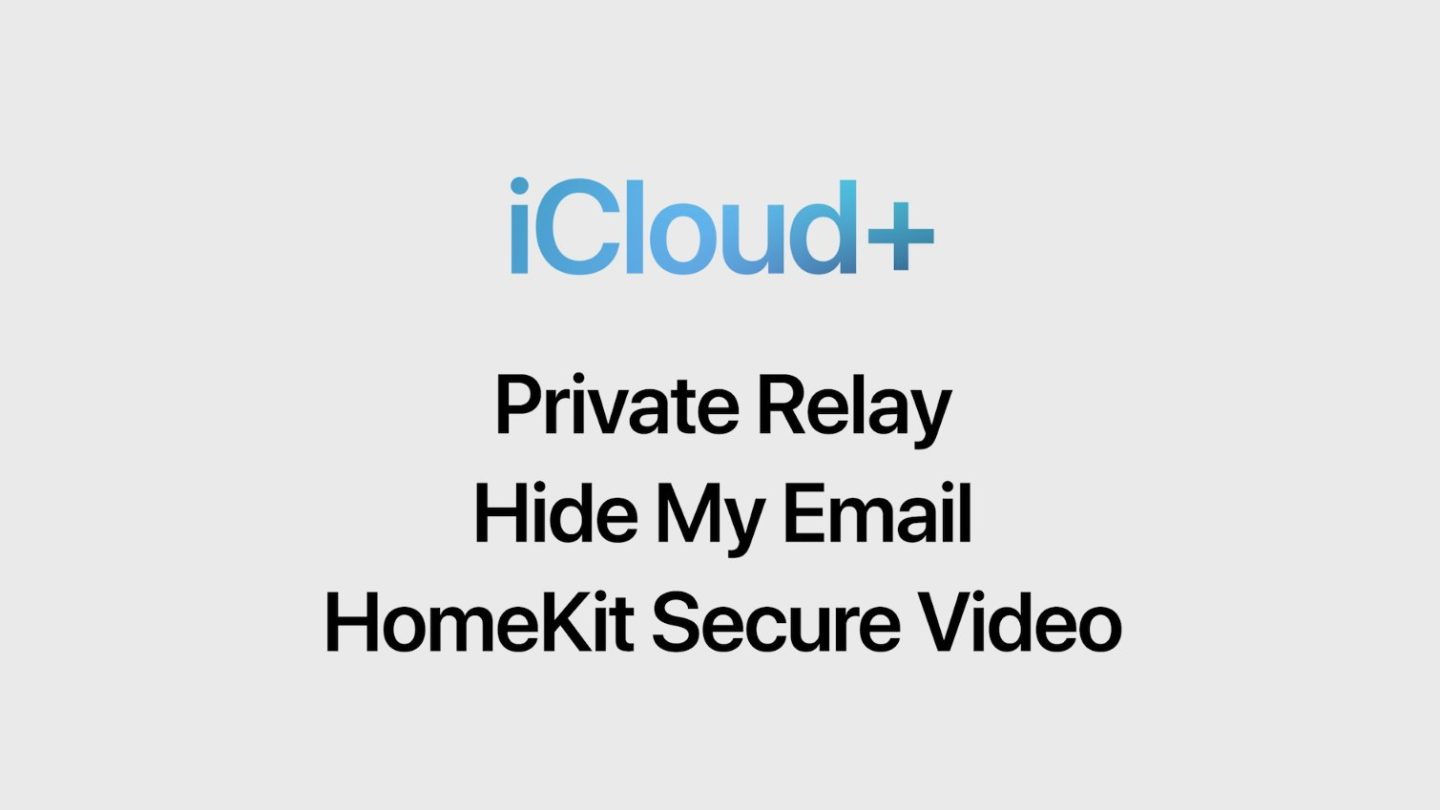 Apple released iOS 15 beta 7 this week as the company continues to polish up its next massive software update. Apple did not add any significant new features, but we did learn something about the public release this fall. In the release notes, Apple revealed that a standout feature of iOS 15 won’t be ready for primetime at launch. When iOS 15 does arrive, Apple will release iCloud Private Relay as a public beta while continuing to test the feature.

Here is Apple’s official description of the new iCloud feature from its iOS 15 preview page:

iCloud Private Relay is a service that lets you connect to virtually any network and browse with Safari in an even more secure and private way. It ensures that the traffic leaving your device is encrypted so no one can intercept and read it. Then all your requests are sent through two separate internet relays. It’s designed so that no one — including Apple — can use your IP address, location, and browsing activity to create a detailed profile about you.

Apple has ratcheted its focus on privacy up a notch in recent years. Apple’s iCloud Private Relay is the latest method employed in order to protect your data from bad actors. In fact, this feature is just one element of a suite of iOS 15 enhancements Apple calls iCloud Plus.

Other features in iCloud Plus

In addition to iCloud Private Relay, Apple will also introduce Hide My Email in iOS 15. This feature lets users create random email addresses that forward to their inboxes. In turn, this makes it possible for users to send and receive emails without sharing their real email addresses.

The other big part of iCloud Plus is HomeKit Secure Video. Apple will make it possible to connect more security cameras than ever to record, analyze, and view footage in your Home app. iCloud stores all of your recordings in an end-to-end encrypted format, so only you and the people you choose will ever see it. Plus, Apple won’t count the video footage against your iCloud storage.

As far as we can tell, these features will be available in full when iOS 15 drops. They are both welcome additions, but they aren’t quite as universally useful as iCloud Private Relay. The good news is that you will be able to opt in to the iCloud Private Relay beta when you install iOS 15 this fall. Recent reports suggest that Apple will launch the iPhone 13 and iOS 15 in mid-September.