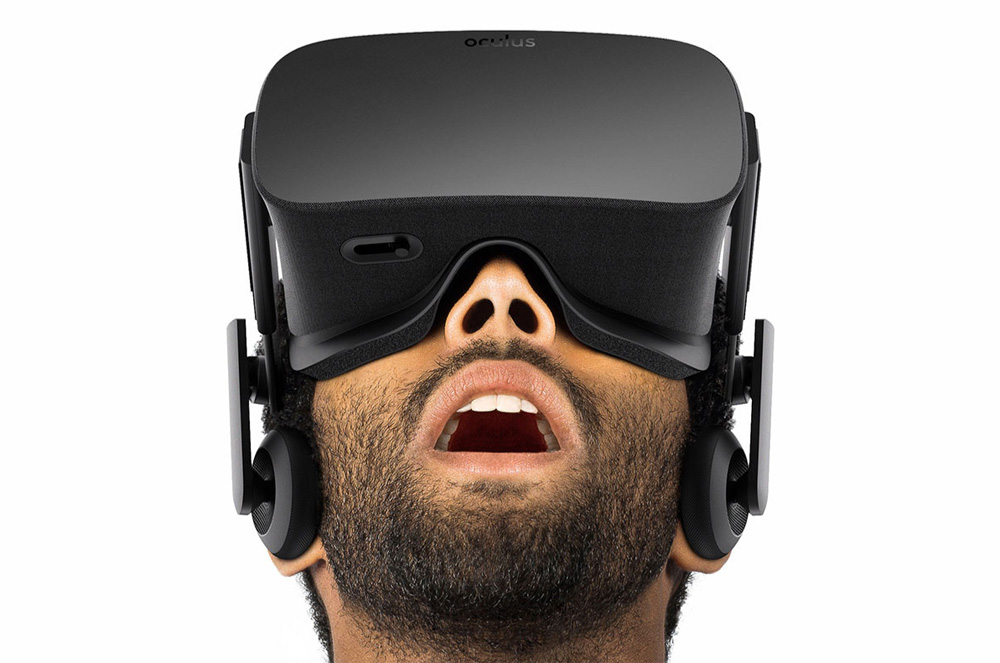 The hotly anticipated Oculus Rift virtual reality headset is finally available for preorder after what seems like an eternity of waiting. The system has undergone a number of changes since Facebook acquired Oculus for $2 billion back in 2014, and preorders for the final version went live this past Wednesday. The price is a steep $599, but consumer-ready VR equipment is a very young space so a steep early adopter tax is obviously expected.

As it turns out though, you can already get a big discount on a brand new Oculus Rift kit despite the fact that it doesn’t even start shipping until March.

$599 might seem like a tall order for a VR system, but that’s just the beginning. A large number of people who want to purchase Oculus’ new virtual reality system will also need to buy a new computer to support it. Why? Because the Oculus Rift has some pretty intense minimum system requirements.

Here’s what you’ll need to power a Rift:

On top of that, there are currently only three PC brands right now with machines that officially support the Rift: Dell, Alienware and Asus. Unless you already have a pricey PC from one of those three vendors or you’re savvy enough to tweak your own system, you’ll probably need to buy a new box to support the Rift.

Here’s the good news: Dell and Alienware, which is owned by Dell, will shave $200 off your purchase price when you buy a Rift bundled with one of their compatible PCs, which start at $1,199. Since you have to buy a new computer anyway, think of this as a nice discount on the Rift.