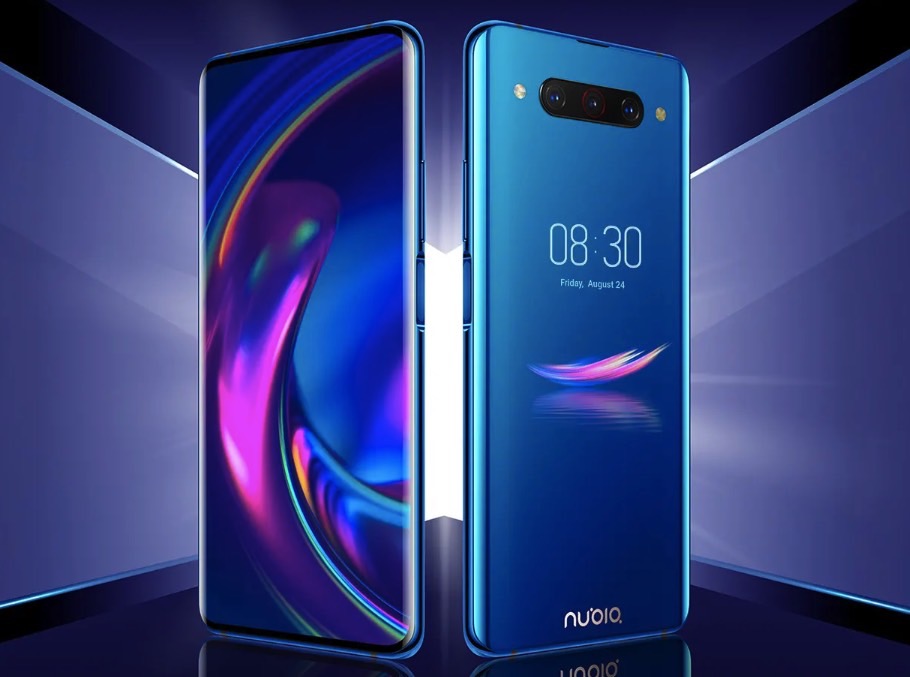 The OnePlus 7T features a slightly better processor than the Galaxy Note 10 and Pixel 4 and a much better price than both of them. At $599, it’s even cheaper than the cheapest iPhone 11 phone. But what if I told you there was a different Android flagship from China ready to launch in the US with 7T-grade specs and an even better price? And what if I told you said phone features that amazing no-notch, no-hole-punch design we haven’t seen from other smartphone vendors?

About a year ago, a phone maker from China attempted to come up with a unique all-screen smartphone design approach, just like everyone else in the business. Nubia, like all the other smartphone makers out there, realized that just copying the iPhone X’s notch, which has been the main trend of 2018, isn’t good enough.

Thus, the Nubia X happened, a phone that featured a curved screen on the front, and a secondary display on the back. That secondary screen had only one principal purpose: remove the selfie camera from the front.

With the front camera gone, you don’t need to bother with notches, sliding cameras, or hole-punch displays. That’s because the second screen on the back turns on whenever you need to take selfies or engage in video chat conversations. The Nubia X, however, wasn’t going to hit US stores, and scoring one would have been a lot more costly on your wallet. But Nubia is doing things differently with Nubia X’s successor.

The phone packs a 6.42-inch OLED primary Full HD display and a 5.1-inch OLED screen on the back, and it’s powered by the Snapdragon 855+ processor that Qualcomm announced recently. Other specs include 8GB of RAM and 128GB of storage and a 4,000 mAh battery that supports 27W fast charging. Finally, a fingerprint sensor appears to be mounted on the right side of the handset.

Both displays are always-on screens, meaning they’ll show notifications, time, and date on the screen that’s in use. That means you can check notifications on the smaller screen and then open the app on the main one. Also, Nubia is pushing for a strange multitasking landscape where you’d have different apps open on the two screens.

The primary camera, which also doubles as a selfie shooter, packs three lenses, including the main 48-megapixel lens, an ultra-wide-angle lens, and a telephoto lens.