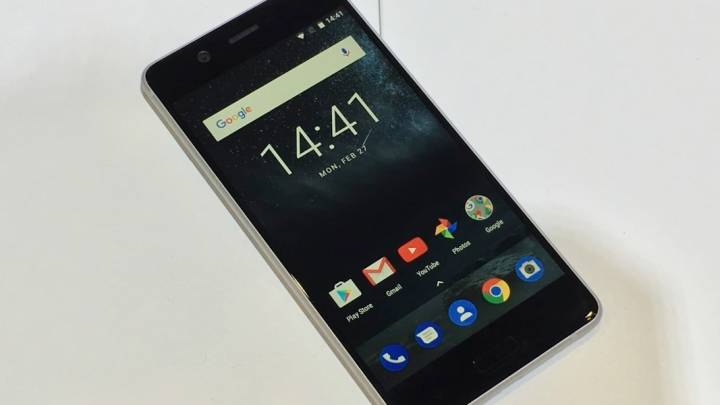 HMD Global, the company that will sell Nokia-branded smartphones for the following ten years, has big plans. It aims to restore the Nokia brand to what it once was, and it thinks Google’s Android can help. But unlike other Android device makers that are all churning out the same black rectangles, the new Nokia has something else in mind. But it will only work with Google’s help.

Nokia said during its press event at MWC that its Android phones, including the Nokia 6, Nokia 5, and Nokia 3 that are about to launch, will run a clean version of Android — or as close to vanilla Android as possible, the kind of Android OS some fans crave.

Furthermore, Nokia said on stage that it plans to issue swift updates to Android, a feat no other smartphone maker can brag with.

Talking to Gulf News, HMD Global’s vice president for the Middle East and North Africa Per Ekman reiterated some of those goals, revealing that Google might be the key to making Nokia great again.

“Most of the smartphones in the market do not have the Android OS in the way it should be,” the exec said. “Vendors are adding a skin on top of the OS. Consumers have the right to have the latest version of the OS, and we will be pushing the latest version and the patches as soon as it is available from Google.”

“We and Google will jointly enhance the Nokia brand to put the right kind of inputs into the phone, including Google Assistant,” he said.

That sounds amazing, at least in theory. But running pure Android on a phone also sounds like something not even Google is doing anymore. For the first time since Android’s inception, Google last year confirmed that it wants to further customize its own Android smartphones. The Pixel that followed was a Prime example of that, sporting some features that were not initially available on older Nexus models.

On the other hand, Google’s primary Android partner has just taken the first significant anti-Android move. Samsung’s Bixby is a direct competitor to Google’s Assistant and a potential threat to Google in the long run. Working closely with a company that can sell Nokia-branded Android phones, a brand still loved by millions of people, might be in Google’s best interest.

HMD Global’s next major test comes soon. The first Nokia Android phones are tipped to launch in 120 markets in late May or early June.