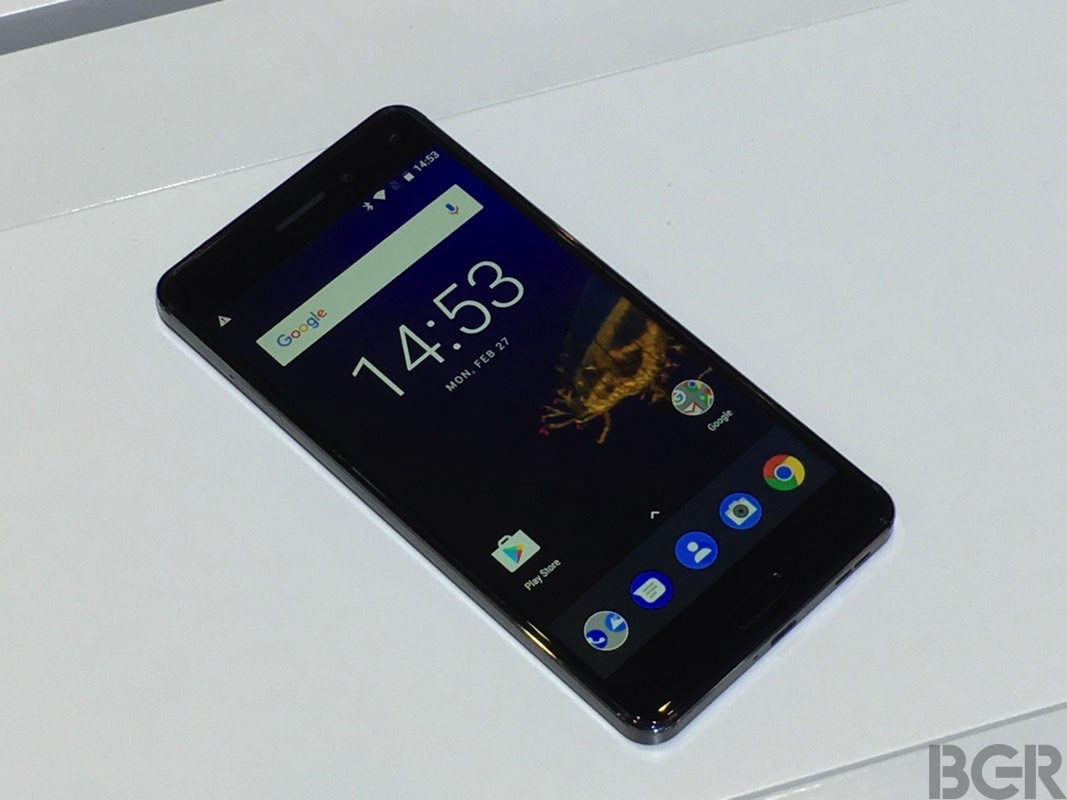 The Galaxy S8 is the hottest Android handset that money can buy right now, but HMD and Nokia may be working on a flagship Android device that might deliver even better specs than Samsung’s top phone.

According to a tip received by NokiaPowerUser , HMD’s upcoming flagship might be called Nokia 9.

Assuming the report is accurate, the Nokia 9 may match some of the Galaxy S8’s specs, while offering more RAM and a 128GB storage option. Most Galaxy S8 versions ship with 4GB of RAM and 64GB of storage, aside from the Chinese version.

The exciting Nokia 9 features concern the cameras and sound experience.

The report says the phone will feature a 22-megapixel dual lens Carl-Zeiss camera on the back and a 12-megapixel front camera. Finally, the rumor indicates that the Nokia 9 may be the first smartphone to support Nokia OZO audio. That’s a spatial audio technology with 3D capture and playback support, that’s going to be ready to deliver immersive VR-ready sound — check out the demo below.

It’s unclear at this time when the Nokia 9 will launch or how much it’ll costs. In the meantime, you can always go for a cheaper Nokia Android phone, including the Nokia 3, Nokia 5, and Nokia 6 that should hit stores soon.