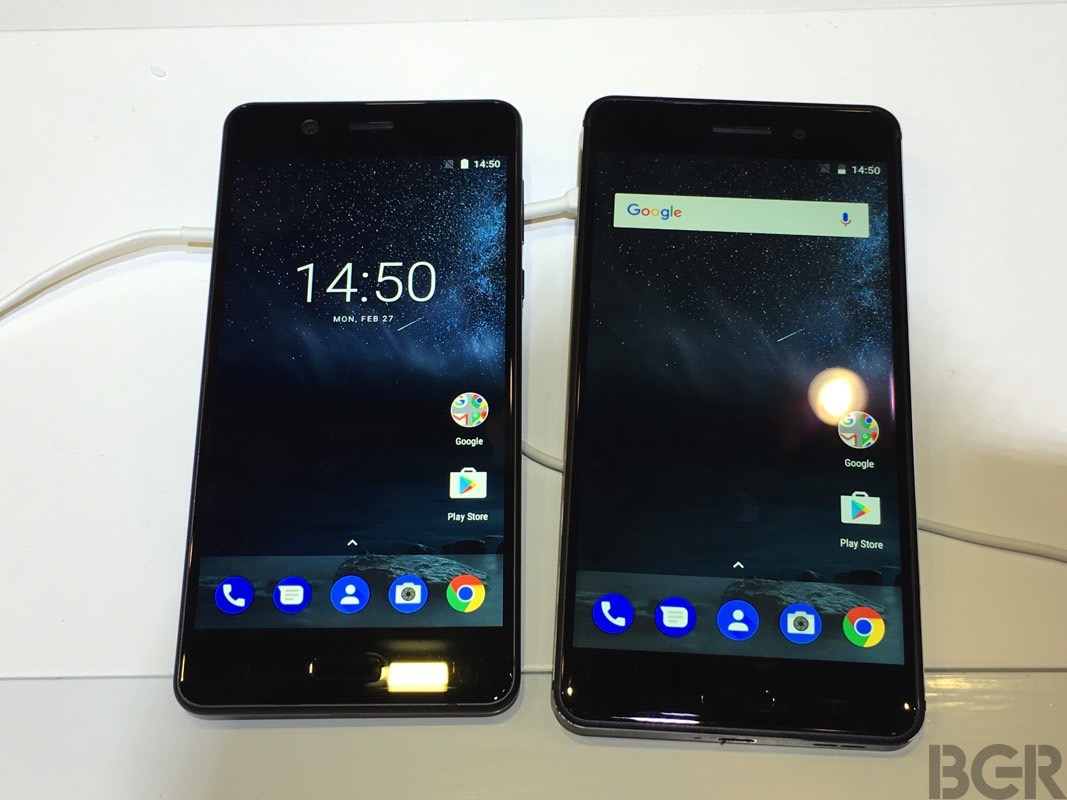 New Nokia smartphones, the kind that run a nearly pure version of Android, are going to launch soon in some markets. However, the Nokia 6, Nokia 5, and Nokia 3 that were unveiled at MWC aren’t flagship handsets. If you’re looking for Nokia-branded handsets that will rival the iPhone 8 and Galaxy S8, then you’ll have to wait for the Nokia 9, a device that HMD Global is yet to make official. But while we’re still waiting for the full launch, Nokia 9 rumors abound, complete with early specs, release date, and pricing details.

A few days ago, a report from NokiaPowerUser revealed some of the alleged Nokia 9 specs a few days ago. The same tipster told the site that the Nokia 9 will be unveiled at the end of July or early August, and will launch by the end of the third quarter or even later.

The handset is expected to pack a Qualcomm Snapdragon 835 processor, and that’s precisely why the phone might see some delays. Currently, the Galaxy S8 is the only smartphone to have access to Qualcomm’s newest high-end chips.

NokiaPowerUser also says the Nokia 9 will be priced at around €749 in Europe or around $699 in America.

In case any of that sounds familiar that’s because it matches NokiaPowerUser’s report from a few days ago.