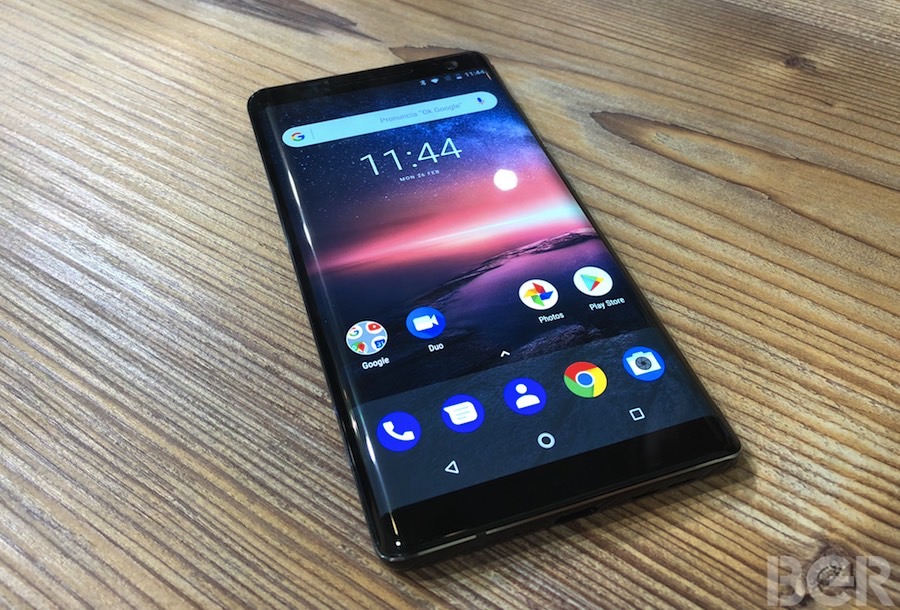 It was only two years ago that HMD Global stormed Mobile World Congress with what was one of the most anticipated press conferences of the event. Just like that, Nokia was back, baby — and Nokia Android phones became exciting for the first time in the history of the brand. Since then, the company launched quite a few entry-level and mid-range Android devices, as well as a few flagships that weren’t entirely ready to compete against their direct rivals. The main focus was clear: HMD wanted to sell affordable devices around the world, and the company quickly expanded in various markets like China, Europe, and the US.

But that doesn’t mean HMD is steering clear of high-end devices that will take on the latest iPhone and Galaxy S models. MWC 2019 will bring us the first such device, the Nokia 9 PureView that has been rumored for 2 years now. And the Nokia 9 just so happens to be the world’s first handset with a five-lens camera setup on the back.

It sounded crazy when we saw the first rumors about a penta-lens Nokia phone, but then the leaks got real. Soon enough, we saw press renders of the phone that confirmed the handset would carry that iconic Nokia camera brand that you’d see on the company’s Windows phones a long time ago: PureView. Nokia already teased the camera features of the Nokia 9 on Instagram earlier this week, and this image alone should make you want to know more about the handset:

That said, there are two things you won’t necessarily appreciate about this first-gen Nokia 9 PureView model. First of all, it’s got huge bezels around the screen, according to the leaks, and that’s something we don’t want to be exposed to now that all-screen phones exist. Secondly, and this is something Nokia will hopefully work on in the future, the Nokia 9 PureView will come with 2018 hardware on board. Namely, the Snapdragon 845 processor that powered all of yesterday’s flagships. Rumors suggest a better Nokia 9 model might be in the works for later this year, but we highly doubt HMD will address those rumors during today’s event.

With this being a Nokia event, we expect HMD to unveil additional Android phones that cover other price points, as well as some sort of modern version of an iconic Nokia phone from the past. This is, of course, just speculation based on what the company has done in previous years.

For all the news coming out of Nokia’s press event, follow the live stream below starting at 10:00 AM EST, and you’ll find our live blog underneath the embedded YouTube video.