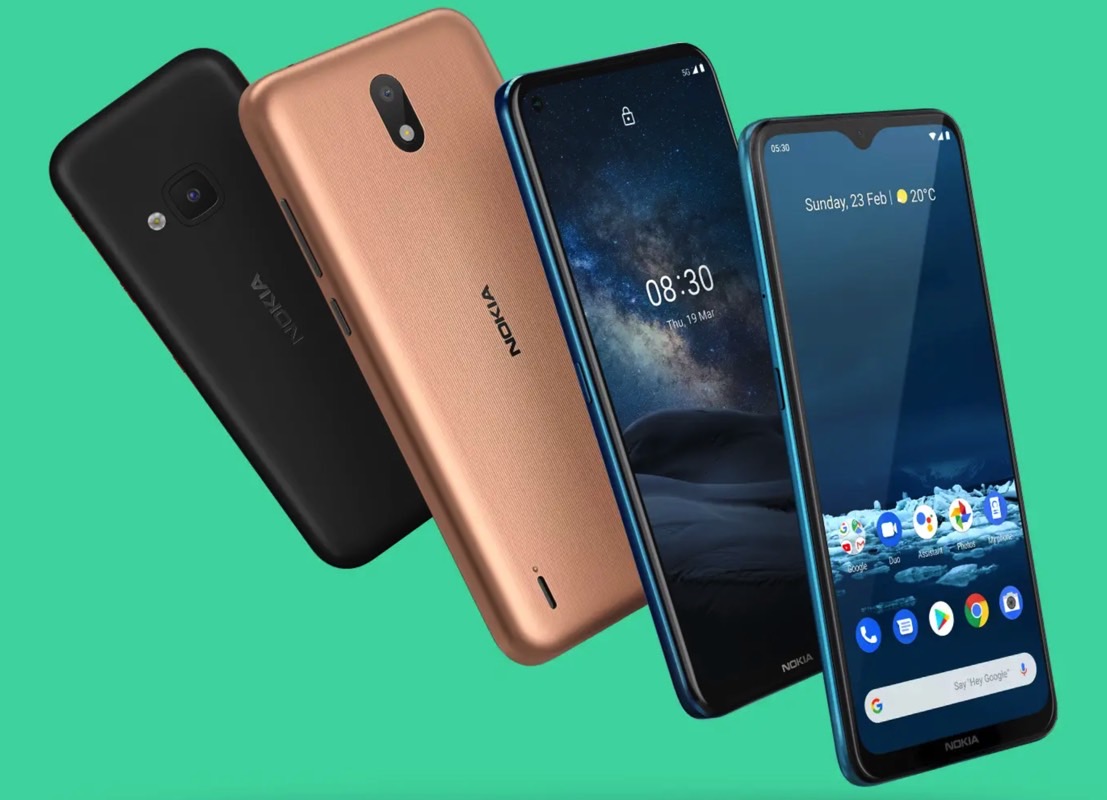 HMD Global is the latest handset maker to unveil a 5G handset, the company’s first Nokia 5G phone. Most vendors will probably have at least one 5G phone in stores this year, just as carriers will improve coverage. These 5G phones will be more affordable than last year’s models, but some flagships will still cost more than you’d expect, with the Galaxy S20 series being a prime example of that. HMD, however, is doing things differently, as the Nokia 8.3 is a 5G phone that won’t burn a hole in your pocket. That means, however, that you’ll have to accept several compromises.

There’s also one other huge compromise you should be aware of, and it concerns the processor. The Nokia 8.3 features Qualcomm’s new Snapdragon 765G chip, which will power mid-range 5G phones this year — the Galaxy S20 packs the high-end Snapdragon 865 chip. It’s no surprise to see HMD go for a cheaper CPU option, as some of its previous flagships featured last year’s high-end chip instead of the newest Qualcomm CPU available. This time around, HMD went for a brand new SoC, at least.

Other features include a 4,500 mAh battery with 18W fast charging, microSD support, 3.5mm headphone jack, and a fingerprint sensor built into the standby button on the side.

On the front, there’s a hole-punch 24-megapixel camera. But Nokia 8.3’s hole-punch design isn’t as spectacular as the Galaxy S20’s. Yes, the phone features a large 6.81-inch Full HD+ display, but it features a bottom bezel so big that there’s space for a Nokia logo on it.

What’s great about the phone is that it runs a clean Android 10 version, and it’ll receive timely updates in the coming two years, as it’s the case for most Android phones made by HMD.

Also interesting is that the phone will be featured in the next James Bond film, No Time to Die, which was pushed back to November. Sony films are usually heavy on Sony gear, and Sony does have a few good-looking Android handsets of its own that can be featured in movies. But HMD makes a point to signal the James Bond partnership in its announcement.

The Nokia 8.3 is just one of the four new Android phones that HMD announced quietly. The list also includes the cheaper Nokia 5.3 and Nokia 1.3 Android handsets, as well as the Nokia 5310 “Originals” device. All these phones were probably scheduled to be unveiled at MWC 2020 in late February, but the show was canceled over coronavirus fears.