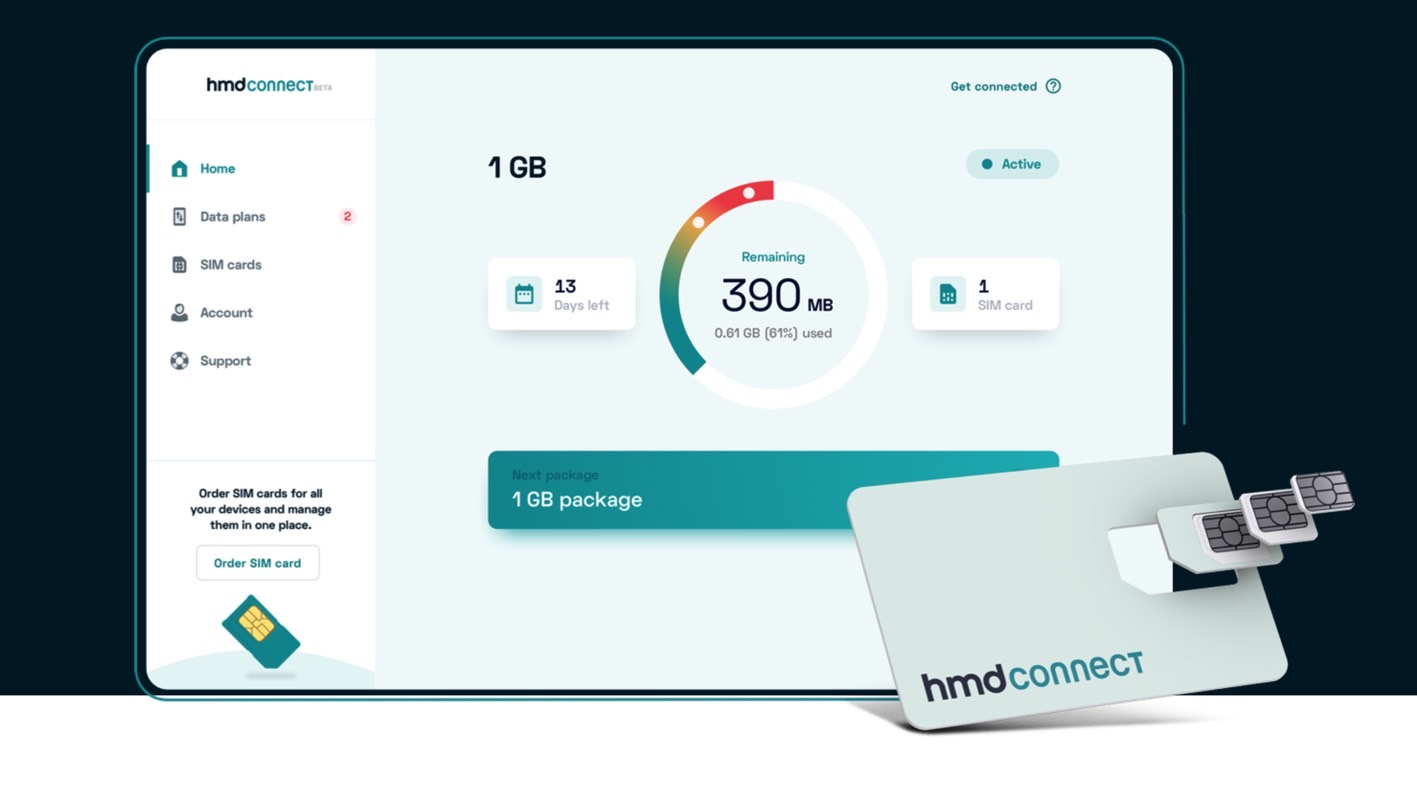 HMD Global should be a known commodity to Android fans by now, as it’s the company that now makes Nokia-branded smartphones. It turns out the company has more ambitious plans in mind than just selling phones, as it has quietly launched a brand new service that will benefit frequent travelers.

Called HMD Connect, the service is a pay-as-you-go global roaming internet service that works in more than 120 countries. The launch couldn’t have occurred at a worse time, however, as the “hassle-free data SIM” isn’t of much use in a world that’s currently preventing any unnecessary travel. Travel between Europe and the US is halted at this time, and several countries have instituted travel bans of their own to fight the COVID-19 outbreak.

The coronavirus pandemic will eventually be defeated, at which point people will go back to their regular routines, including frequent travelers. That’s when the HMD Connect service will come in handy.

Before you order, however, you should check the fine print. For starters, data is only available in 14-day chunks. While HMD says you’ll save up to 70% on roaming and you won’t need to buy a local SIM, you should know that the data packages aren’t the same for every country. There are three zones, with Zone 1 countries getting the full 1GB of minimum data per period, and Zone 3 countries being stuck with just 250MB of data. Also, HMD doesn’t specify what type of connectivity you’re getting for the price. It does mention “high-speed coverage” on the website, so it’s likely 4G LTE.

Finally, these are data-only SIM cards, which means they don’t actually support voice calls. While there are plenty of chat apps that support regular calls and video calls, there’s one other issue with HMD Connect: You’ll need a dual-SIM phone to use it so you can keep your phone number active. Either that, or have a second device ready for the HMD card.