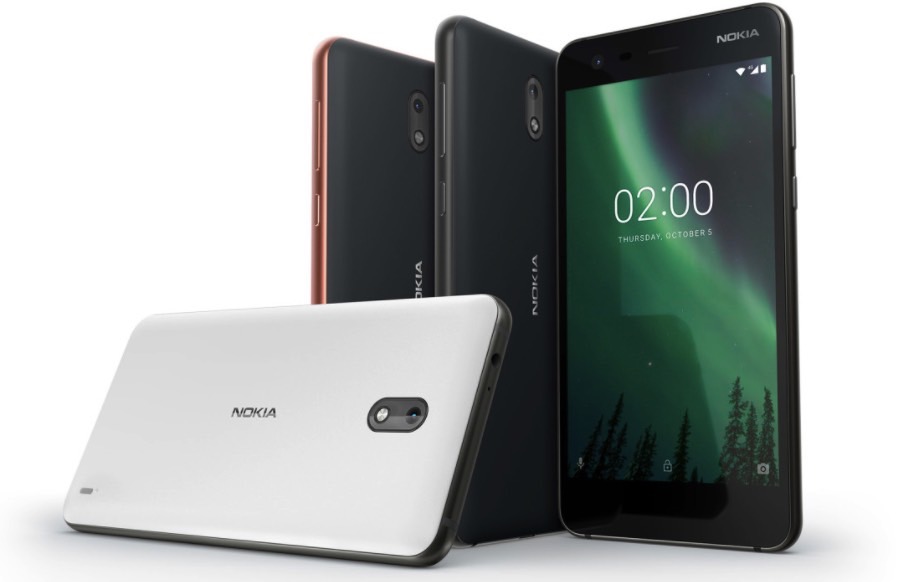 Nokia on Tuesday released its cheapest Android phone, which is running Nougat right out of the box. And at €99 (about $115 in US dollars) it’s practically a steal if you’re shopping for budget phones right now.

But I can’t tell you anything about it before I get something off my chest. I’m a secret hater of all phones that pack huge batteries they don’t deserve. The Nokia 2 is one such device, packing a 4,100 mAh battery that will probably never run out because there’s nothing you really want to do on a cheap battery-heavy phone. That doesn’t mean there aren’t users out there who do look for incredibly affordable smartphones that also have great battery life. That goes especially for entry-level markets. The Nokia 2 is for those buyers.

The Nokia 2 isn’t an iPhone or Galaxy S killer. It’s a phone targeting entry-level markets. It’s not going to be pleasant running resource-intensive games and apps on the handset because it’ll deliver limited performance. That probably means you won’t run into battery problems because you won’t run hardcore apps and games. Even if you do manage to find compelling apps, the Nokia 2 still only comes with 8GB of built-in storage.

Then again, the market HMD Global targets with the Nokia 2 will care more about the handset’s phone and texting capabilities than anything else. That, and battery life, especially if electricity is a problem.

What’s impressive about the phone is the fact that it runs an almost pure version of Nougat, just like other Nokia handsets, and that it might get Oreo in the future. It also costs just €99 which is a great price for a smartphone, especially one made by the new Nokia.