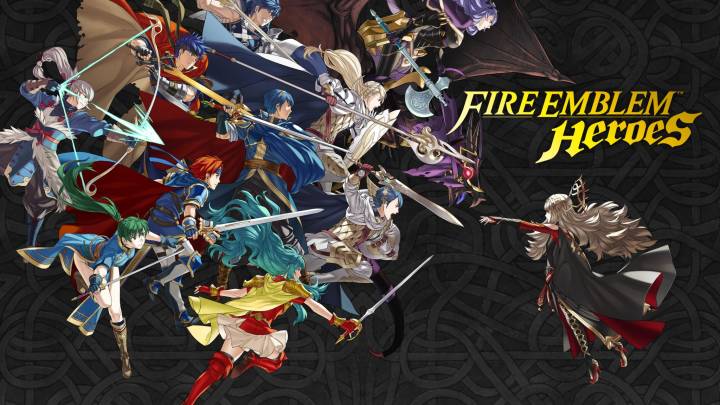 As Nintendo’s mobile division continues to bring more of the company’s most famous franchises to smartphones and tablets, some have wondered if Nintendo might test the waters with its own mobile hardware. There’s little evidence to support the idea that the game maker is dedicating resources to this pipe dream, but according to a DigiTimes report, Nintendo is among the potential players considering developing a gaming phone.

Along with the like of Xiaomi, Vivo, and Nubia, Nintendo is said to be among the companies “either strengthening their presence in the market or planning to enter it,” according to industry sources cited in the report.

The report centers on the Razer 3, which will be Razer’s third crack convincing video game fans to buy a gaming-centric phone. Apparently, despite the fact that Razer recently trimmed its team by 30 members, work on the Razer 3 will continue, with the phone expected to launch before the end of the year.

Meanwhile, Xiaomi announced its own gaming phone sequel — the Black Shark 2 — on Monday, with incredibly high-end specs, including 12GB of RAM and the top-of-the-line Snapdragon 855 CPU. And though Vivo hasn’t specifically referred to its iQOO as a gaming phone, it has the specs to compete with one.

“There have been speculations about Nintendo planning to launch a gaming handset that can integrate with its Switch consoles,” the report adds, noting that Nintendo has yet to response to the speculation. With the focus firmly on the Switch (which is just two years old), it’s hard to imagine Nintendo releasing any new hardware (other than a Switch refresh) in the near future. Nevertheless, mobile will continue to play a major role in Nintendo’s plans going forward, so a Nintendo phone might not be as far-fetched as it sounds.