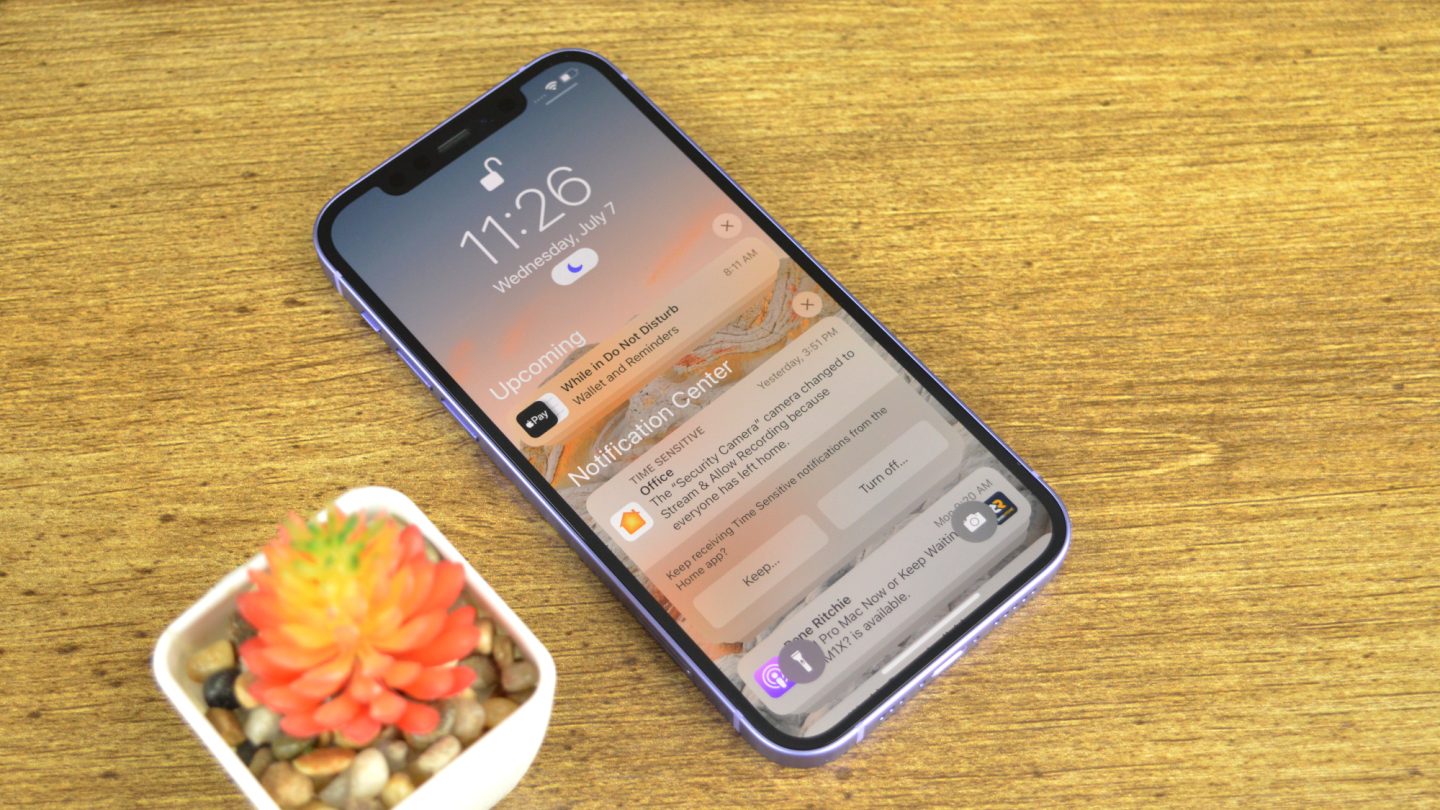 With September right around the corner, we’re just a few weeks removed from Apple’s iPhone 13 unveiling. Apple hasn’t issued official invites just yet, but an event during the first half of September is likely.

Despite Apple’s efforts to keep iPhone 13 Pro rumors at bay, we’ve seen no shortage of leaks in recent months. This, of course, is hardly a surprise. Apple’s supply chain is so vast and includes so many partners that it’s all but impossible for Apple to keep iPhone 13 rumors from leaking in the weeks and months before a big product unveiling.

Last month, a rumor sprang up indicating that Apple’s iPhone 13 lineup would be available in four distinct colors: Black, Silver, Rose Gold, and Sunset Gold. Note that a previous rumor referring to an orange iPhone 13 model is likely the same as Sunset Gold. Additionally, a previous rumor referencing a Rose Pink color option is likely the same as the aforementioned Rose Gold.

With that said, Twitter user Majin Bu over the weekend posted photos of what appears to be an iPhone 13 Pro with a Deep Purple hue. Bu calls the color is Rose Gold even though it’s clearly different from existing Rose Gold Apple products.

Commenters on Twitter have pointed out that the images here depict an iPhone 13 Pro model on account of the larger camera bump. 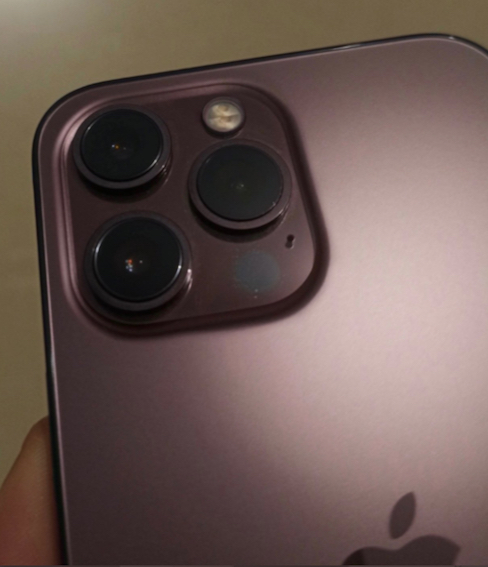 All in all, it will be interesting to see what colors the iPhone 13 comes in. Apple in recent years has definitely experimented more with new color options, which is certainly welcome. With the iPhone 11 Pro, if you recall, there was a very sleek Midnight-Green option. With the iPhone 12, Apple replaced Midnight Green with Pacific Blue.

The next-gen iPhone 13 Pro will boast a smaller notch

A dummy mockup of the iPhone 13 illustrates the degree to which the notch has been miniaturized.

A revamped display is in the works

The iPhone 13 Pro models will likely feature a 120Hz ProMotion display. This will improve scrolling and responsiveness. There are also reports that the iPhone 13 will boast an Always-On Display.

“Current design basically looks like a toned-down lock screen,” noted leaker Max Weinbach said a few months ago. “Clock and battery charge is always visible. Notifications seem to be displayed using a bar and icons. Upon receiving, the notification will pop up normally except that the screen will not entirely light up. Instead, it will display it just like you’re used to right now, except dimmed down and only temporarily.”

Though nothing is set in stone just yet, rumor has it that every iPhone 13 model will launch in September. This is encouraging given that previous iPhone launches were staggered, with some models launching as much as two months later.