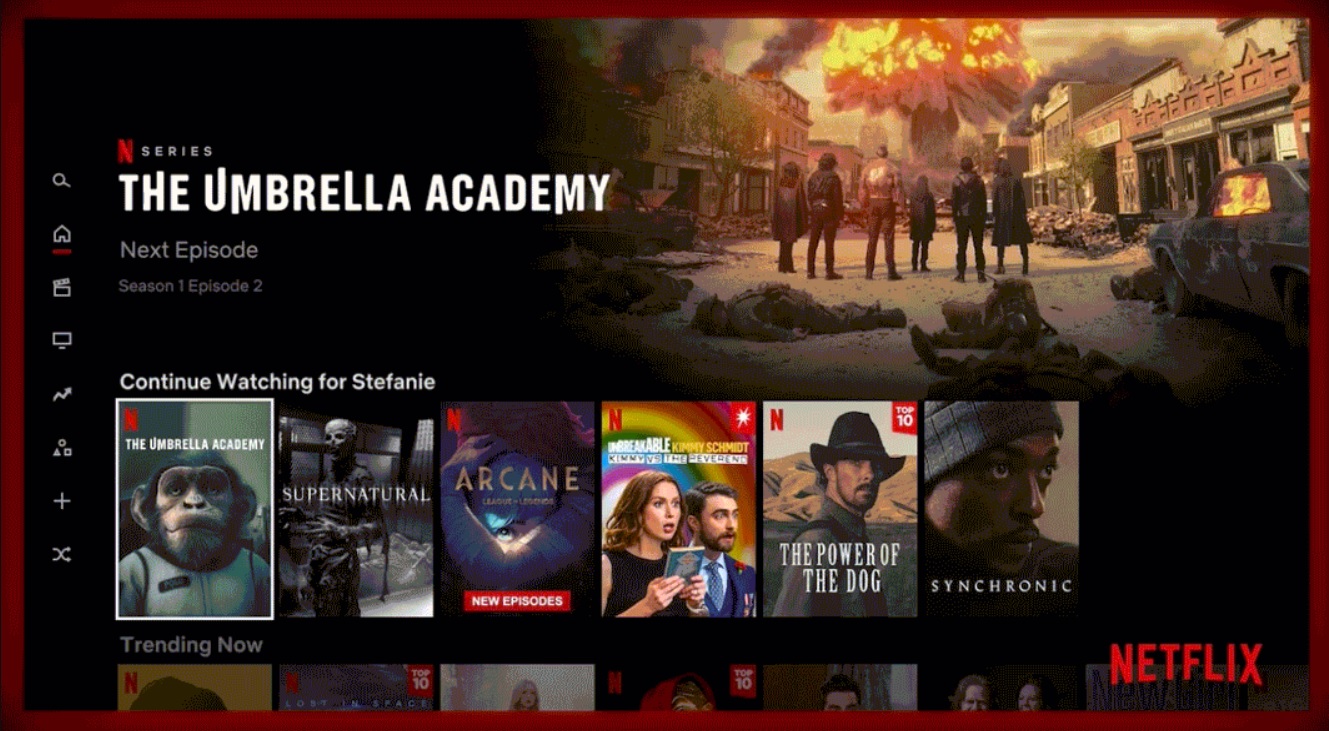 Every few months, Netflix has to answer the same question: Will they ever offer a cheaper, ad-supported plan? The answer is always the same: Maybe one day, but not right now. That was the answer Netflix CFO Spencer Neumann gave earlier this week at the Morgan Stanley Technology, Media & Telecom Conference in San Francisco. As has been the case for years, Netflix won’t count out ads, but an ad-supported plan isn’t coming soon either.

Will Netflix ever have ads?

“Never say never, but it’s not in our plans right now,” said Neumann.

“I would love to get a show of hands of people who liked that decision by Disney, but I don’t think I’ll get it,” he added. “It’s not like we have religion against advertising, to be clear.” Ads may come to Netflix in the distant future, but “that’s not something that’s in our plans right now. We have a great model in the subscription business, it scales globally.”

As you might have heard, Disney announced that it plans to launch an ad-supported tier for Disney Plus in the US later this year. The tier will then expand internationally through 2023 as well. Disney explained that bringing the service “to a broader audience at a lower price point is a win for everyone – consumers, advertisers, and our storytellers.”

At the moment, Netflix isn’t ready to give in.

Currently, Netflix offers three different plans in the US: Basic, Standard, and Premium. After the last price hike, the Basic plan now costs $9.99 a month. It comes with several limitations. All Basic subscribers can only watch on one screen at a time and none of the content can be streamed in HD. If you want to watch high-definition content on more than one screen, you will need to upgrade to the Standard plan, which now costs $15.49 a month.

At $15.49 a month, Netflix is the most expensive streaming service on the market.

Nevertheless, Netflix remains the biggest streaming service on the planet. But the company did miss recent forecasts, with growth having slowed at the end of 2021. If Netflix continues to miss projections, introducing ads might be inevitable.

In the meantime, Netflix is keeping up its relentless pace of new releases. Some of the latest highlights include movies such as The Weekend Away, Against the Ice, and The Tinder Swindler, as well as shows like Inventing Anna, Pieces of Her, and Vikings: Valhalla.

Originals almost always dominate the top 10, but third-party content still makes waves on a regular basis. For example, six of the top ten most-watched movies on Netflix last week are not originals. They include Shrek, Shrek 2, and Spider-Man: Into the Spider-Verse.