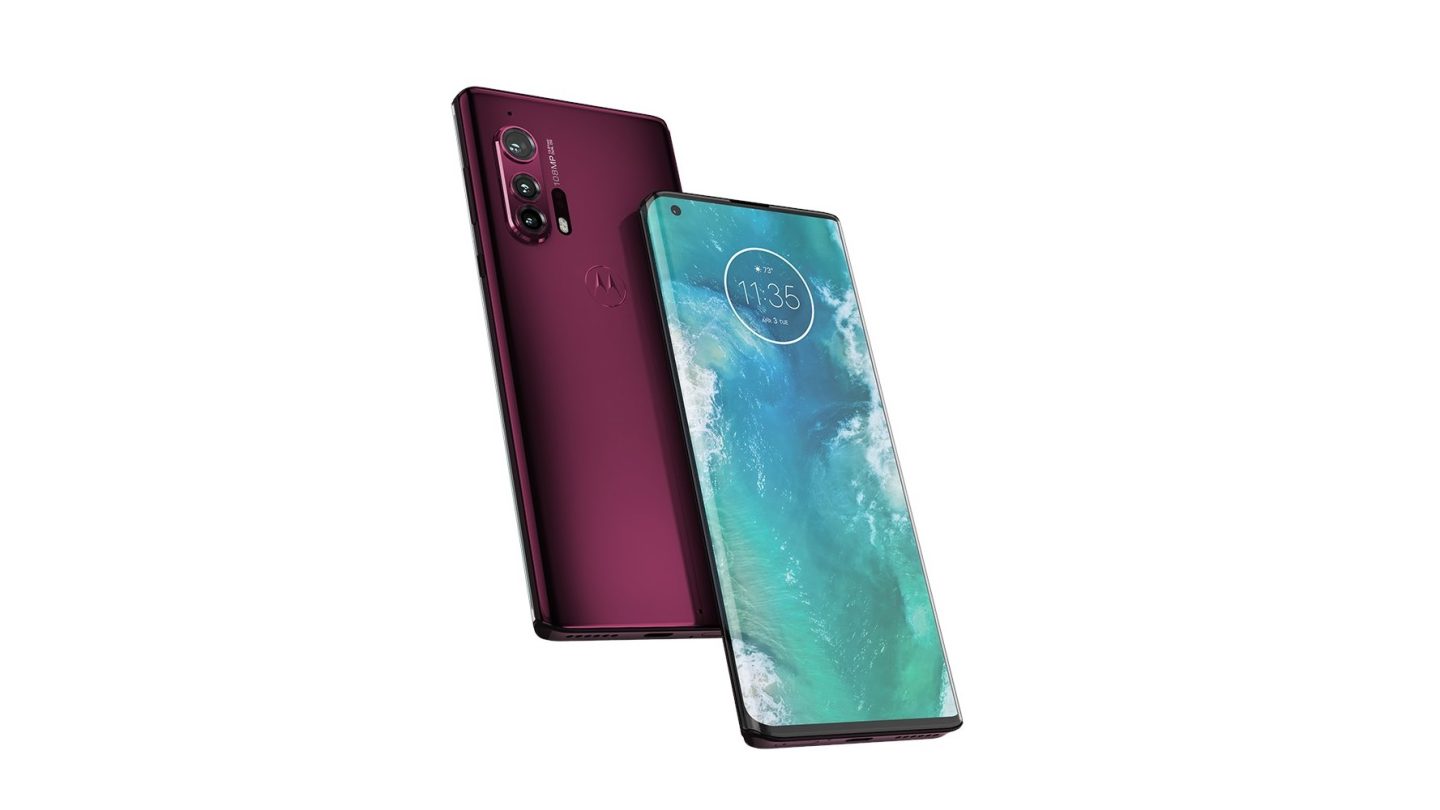 It’s been three years since Motorola launched the Moto Z2 Force, but it’s been even longer since the brand was truly relevant. Other than the foldable Razr that came out in February, Motorola hasn’t made headlines very often since it was sold to Lenovo in 2014. But after an extended absence, the company will attempt to make a splash this month with the reveal of a flagship phone that will compete with the iPhone 11 and Galaxy S20.

On Monday, Motorola announced that it will be hosting a “Flagship Launch E-vent” on April 22nd at 11 AM CDT. The Motorola Edge+ will presumably be the main attraction, as the phone was initially expected to be unveiled at Mobile World Congress in February before the novel coronavirus necessitated the cancellation of the event. In the weeks since, the phone has leaked extensively, and Motorola might be out of surprises by next week.

According to previous leaks, the Motorola Edge+ will feature a Snapdragon 865 processor, a 6.67-inch 2340×1080 curved 90Hz display, a 5000mAh+ battery, and up to 12GB of RAM. We got a glimpse of the design courtesy of Steve Hemmerstoffer (@OnLeaks) in March, which was all but confirmed by a subsequent leak from Evan Blass (@evleaks) days later. The waterfall display, hole-punch notch, and triple-camera system on the back of the phone certainly give the Edge+ a modern look that will fit in alongside other 2020 flagships.

It’s also worth noting that “108MP” can be seen on the back of the Edge+ in the renders Blass shared, suggesting that the flagship will feature a 108-megapixel lens amid its three-camera array.

In addition to the Edge+, Motorola is also expected to take the wraps off of a midrange device with a similar design simply called Edge. Unlike its flagship counterpart, the Motorola Edge is said to feature a Snapdragon 765 CPU, 6GB of RAM, and 4,500mAh battery, according to an XDA Developers report. There will apparently be far more similarities than differences, though, as the Edge will also have a 6.67-inch waterfall display with a hole-punch notch, rear triple-camera array (64MP + 16MP + 8MP), and an under-display fingerprint scanner.

Similar to Samsung, Motorola may not have anything unleaked to share next Wednesday when the Edge and Edge+ are revealed. At least it won’t have to compete directly against the iPhone 9, which might be the case for the OnePlus 8 if Apple does indeed decide to announce its next affordable smartphone this week.