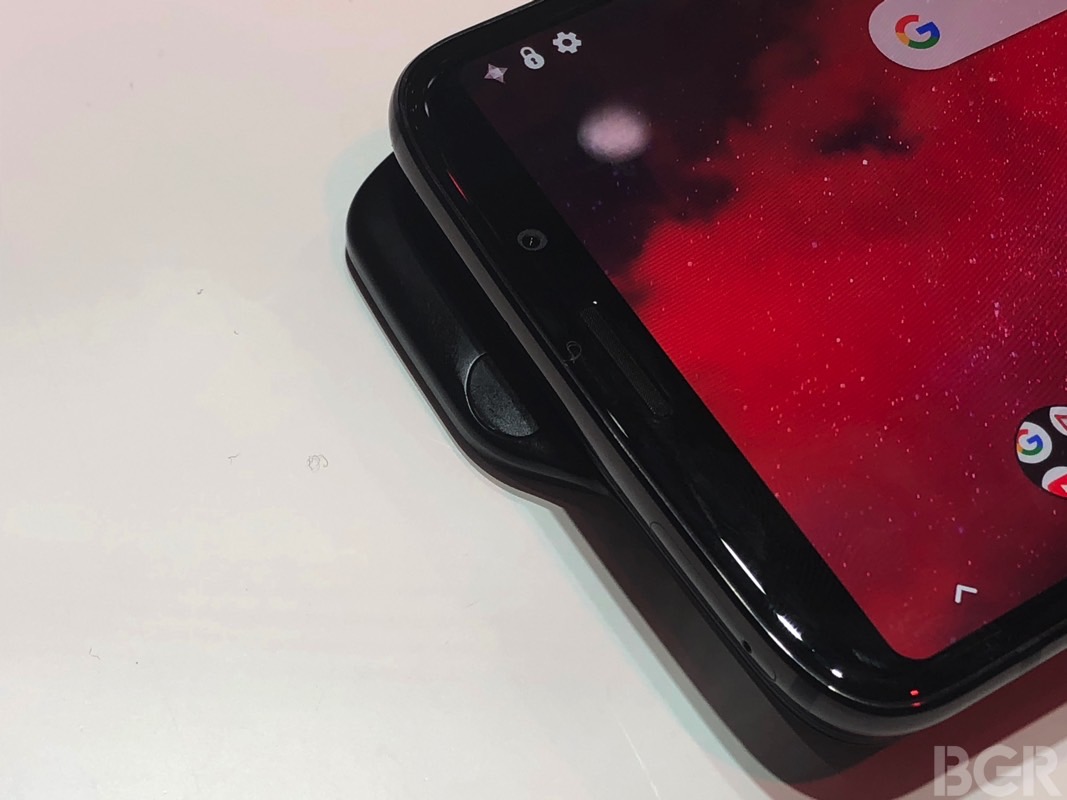 The Moto Z3 was Motorola’s latest phone that might be considered a flagship, though its specs couldn’t exactly compete with other top Android vendors. That changed early last year with the help of a 5G Moto Mod, which packed both the 5G antenna and modem required to make 5G possible as well as a Snapdragon 855 processor — the same CPU that powered many of last year’s Android flagships.

The resulting contraption, however, was a huge device that didn’t have much going for it in the looks department. This year, however, Motorola will launch a true flagship that will not only deliver great design, but will also sport specs akin to what’s available on the Galaxy S20 and other 2020 Android flagships.

The new device is called the Motorola Edge+, and it’s the flagship that Motorola would have probably unveiled during the now-canceled MWC. The phone is expected to feature a 6.67-inch display with Full HD resolution, 90Hz refresh rate, and curved edges. It will also have the 5G-ready Snapdragon 865 chip that powers the Galaxy S20 series, 12GB of RAM and a battery of at least 5,000 mAh, according to XDA-Developers’ Mishaal Rahman:

Motorola Edge+ logo. This is Motorola's first flagship since the Moto Z3.

The phone will likely be unveiled soon, with Verizon already expected to carry it in the US, which is hardly a surprise considering the years-old Motorola-Verizon partnership.

The Edge+ is easily the most exciting Motorola phone in years when it comes to specs, although the new Razr is also pretty exciting, at least in theory. But Motorola is also expected to unveil a few cheaper Android handsets alongside the Edge+. Verizon confirmed the existence of the Motorola Edge+ without revealing its commercial name in an announcement detailing the carrier’s new 5G record speeds:

The cheaper devices are the Motorola One Mid (???) and the Motorola Moto G8 Power. The latter is the more exciting of the two, if you’re looking for a cheap Android phone with lots of battery life.

As with the Edge+, we have no press renders for these two mid-range handsets. But Motorola should unveil them sooner rather than later. After all, there might be no MWC this year, but several smartphone vendors have already unveiled new 2020 handsets, including Sony, Huawei, Honor, and Realme.