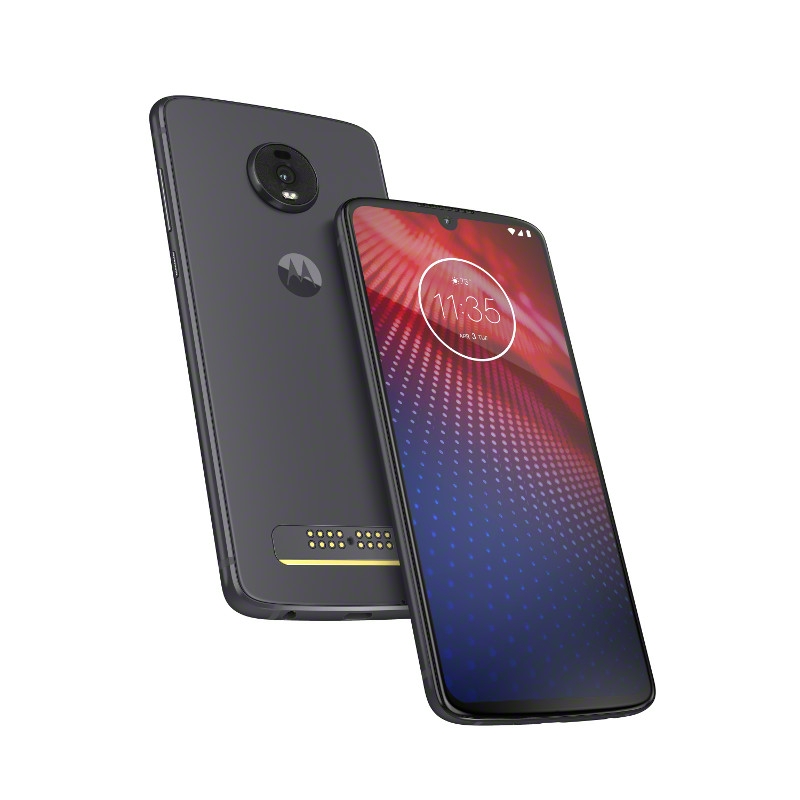 The cat was let out of the bag a little early regarding Motorola’s new Moto Z4, the $499 handset the company officially unveiled this morning — and which Amazon mistakenly sold to a user two days before we were supposed to, er, know it existed.

Nevertheless, it’s here now — or, rather, it will be soon, as it hits Verizon in the US two weeks from today. In keeping with past Z flagships, Verizon has got the exclusive stateside, and as with the announcement of the Moto Z3 as the world’s first “5G-upgradeable” smartphone, the Z4 will likewise be upgradeable to 5G via the company’s “Moto Mod” component once 5G networks are available in your area.

Among the highlights of this newest addition to Moto’s Z series: it will run Android 9 Pie out of the box and sport a Qualcomm Snapdragon 675 octa-core processor. You’ll have 4GB of memory and 128 GB of internal storage, with up to 512 GB of expandable storage via microSD.

The device also comes with an in-display fingerprint sensor and promises a battery life of “up to 2 days.” 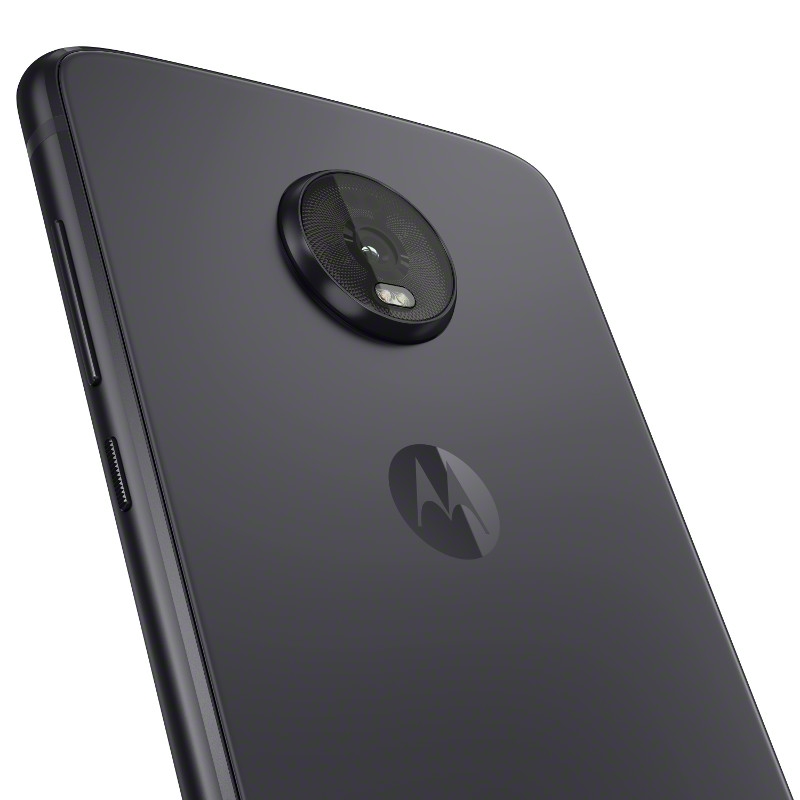 Movies, games, and photos should look stunning on the 6.4-inch Max Vision OLED display that stretches from edge to edge and offers a screen-to-body ratio of 85%. The massive 3600 mAh battery here is also the largest ever on a Moto Z. Additionally, the device is equipped with a 3.5mm headphone jack and the company’s largest-ever 48-megapixel rear camera sensor that uses new Quad Pixel technology to capture high-quality 12 MP images.

The Z4’s rear camera also includes 4x better light sensitivity, in addition to optical image stabilization plus AI-guided portrait lighting, AR stickers, live filters, support for Google Lens and much more. Motorola specifically touts Night Vision, which is included in the rear camera software and layers together eight separate frames taken with different exposure values. After performing some dynamic noise reduction and sharpening, the result is an image with enhanced detail and more accurate colors even in situations with challenging lighting.

Verizon will start selling the Z4 in Flash Gray on June 13, and in Frost White later this summer, for $499. It will be available for $20.83 for 24 months on a Verizon Device Payment plan, but for a limited time if you switch to Verizon or add a new line and get a Z4 you can pay $10 for 24 months, an overall savings of more than $200.

Existing Verizon customers can upgrade to a Z4 and save $100 when they buy a new phone on a Verizon Device Payment plan. Starting June 6, meanwhile, a universally unlocked version of the Z4 will be available for $499 bundled with the Moto 360 camera Mod at Best Buy, B&H Photo and at Amazon, with pre-sales starting today.