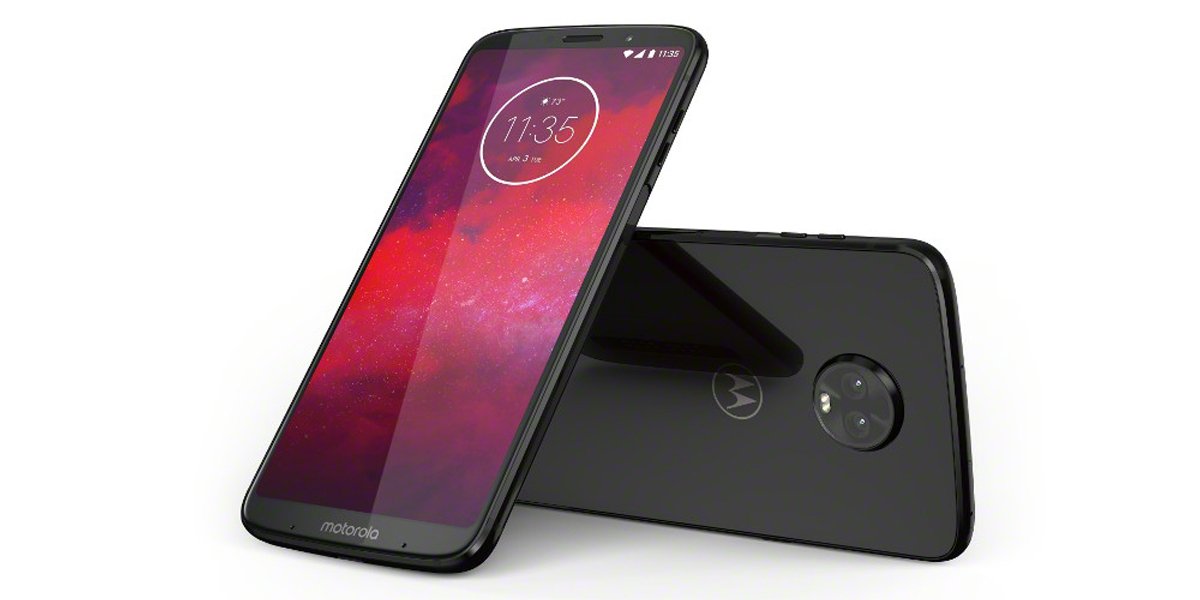 The world’s first 5G smartphone just launched and we all missed it mainly because there are no 5G networks to begin with. You’d have no way of actually taking advantage of 5G features just because your device supports the new standard. Also, the new Android phone, as it is now, can’t do 5G for another reason. It doesn’t technically have a 5G modem inside, which will be a problem when 5G launches. But where there’s a modular Motorola phone, there’s a Moto Mod to fix it.

Called the Moto Z3, the new smartphone will be 5G-upgradeable with the help of a new 5G Moto Mod that will be available to buyers later this year. This is an ingenious trick for the phone series. The modularity of the Moto Z line is what allowed Motorola to launch the world’s first “5G-upgradeable” smartphone.

Motorola partnered with Verizon to launch the phone, and the press release notes that Verizon will be the first to deliver 5G residential broadband service later this year, in four markets, including Houston, Los Angeles, Sacramento, and a city that hasn’t been decided. A mobile solution will follow in 2019, which is when that 5G Moto Mod will come in handy.

The Moto Z3 will be available exclusively via Verizon on August 16th for $480, or $20 per month for 24 months. Why so cheap you ask? I’ll say Snapdragon 835 processor once again, which is last year’s high-end processor for Android phones. For some reason, the Moto Z3 won’t get the Snapdragon 845 treatment like any other Android flagship out there.

The price of the 5G Moto Mod was not revealed, but the press release says that, for a limited time, you can purchase any existing Moto Mod over $100 for just $50 if you buy the new Moto Z3.