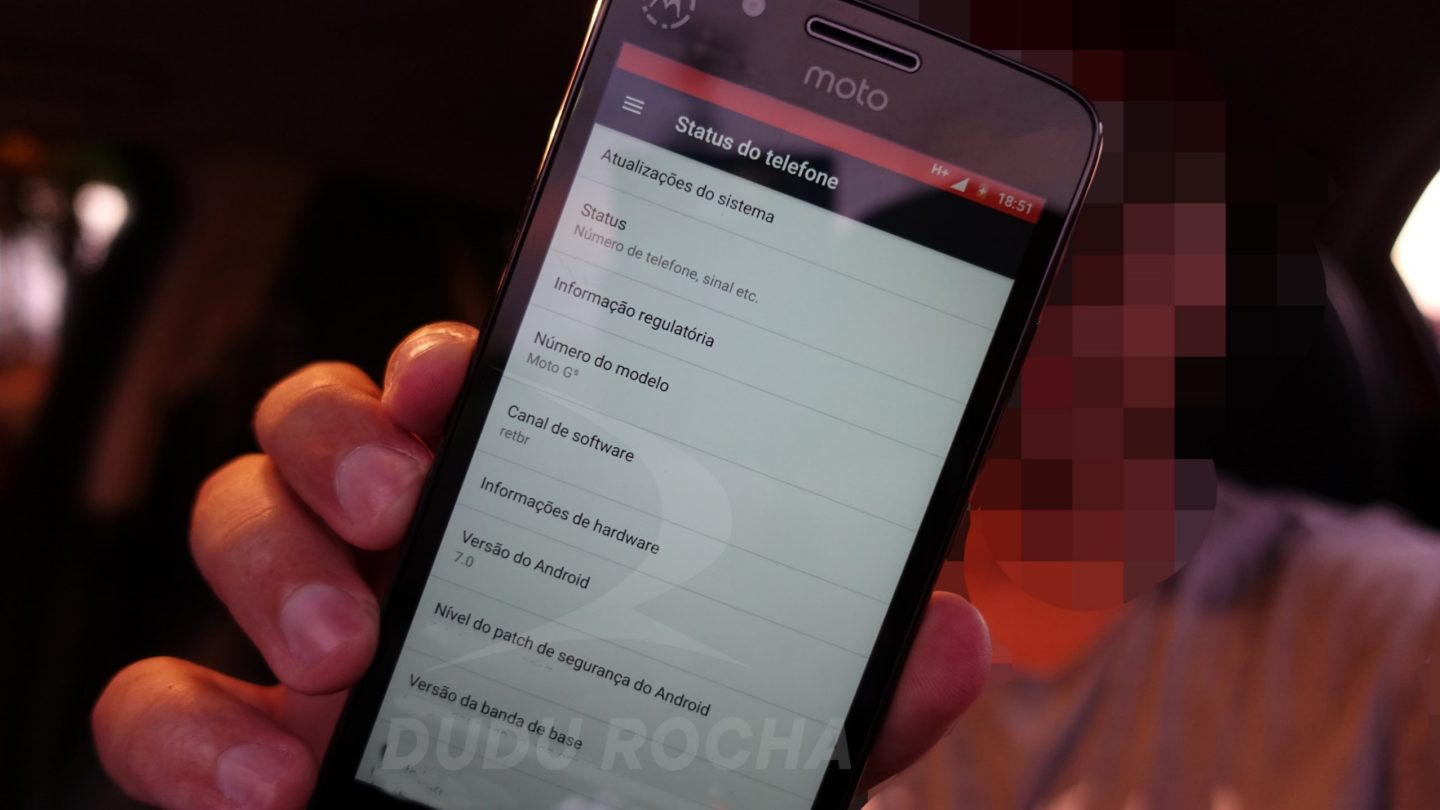 With just a few days to go until Mobile World Congress 2017, we know basically all there is to know about Motorola’s upcoming midrange phones. The Moto G5 and Moto G5 Plus have leaked repeatedly throughout the month, but before we head out for the weekend, we have just one more leak to share with you.

On Friday, the specifications for the Moto G5 appeared on GFXBench. A separate leak last week from retailer Ktronix already told us everything we needed to know about the phone, but now we have a secondary source to back up that information. So has anything changed in the week since the specs leaked?

According to GFXBench, the Moto G5 will feature a 1080p 5-inch display, 1.4GHz octa-core Snapdragon processor, 2GB of RAM and will run Android 7.0 out of the box. That all lines up with the information from Ktronix, but there are a few details that have changed since the last leak. While Ktronix claimed that the G5 would feature a 13-megapixel camera, the GFXBench leak only shows a 12-megapixel camera.

More importantly, the GFXBench listing appears to imply that there will be two models of the Moto G5. One will come equipped with 2GB of RAM and 16GB of internal storage while the second will have 3GB of RAM and 32GB of storage. Presumably the 16GB model would be $50-100 cheaper than the 32GB model.

At this point, we have a mostly clear picture of what the Moto G5 and the larger Moto G5 Plus are going to look like, but there are clearly some details that leakers can’t agree on. We’ll know for sure when Lenovo/Motorola holds its event at MWC 2017 on Sunday, February 26th.