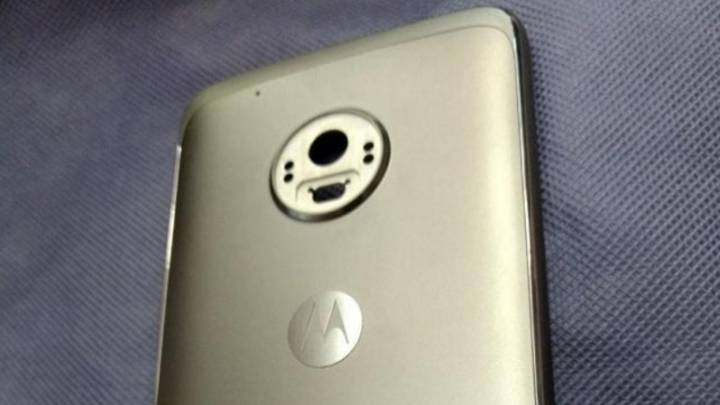 In just over two weeks, Motorola (along with dozens of other smartphone vendors and consumer electronic companies) will take the stage at Mobile World Congress in Barcelona, Spain. Many of them will have new, exciting devices to show off to the public for the very first time, but at the rate the Motorola leaks are spilling all over the internet, we’re not sure if the Lenovo-owned smartphone brand will have any surprises left.

Just days after a purported photo of the Moto G5 Plus leaked online and seemingly spoiled the specifications of the phone, another photo of the G5 Plus has appeared on social media site Weibo. The photo gives us an up-close look at the metallic rear casing on the upgraded budget device, as well as a view of the camera. 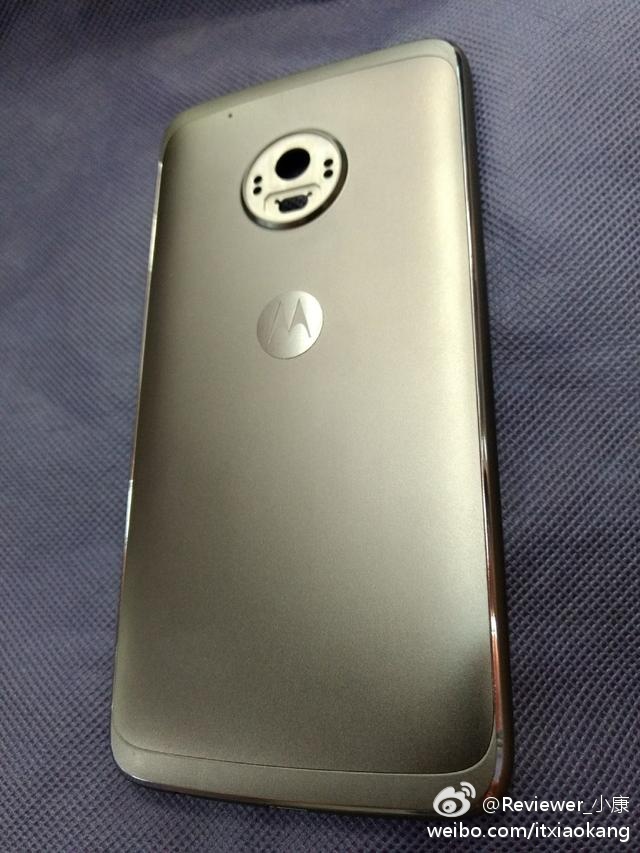 According to the Weibo user who posted the photo, the camera on the Moto G5 Plus will feature a “Sony IMX362 sensor, with F1.7 aperture lens and support phase focusing.” This lines up with a tweet that WinFuture’s Roland Quandt sent out on Tuesday, around the time that the specs photo leaked:

Aside from the camera, the Moto G5 Plus is also expected to feature a 5.2-inch display, 2.0GHz octa-core processor, 3000mAh battery with TurboPower fast charging technology, fingerprint sensor and NFC support.

We expect to see the Moto G5 Plus at Motorola’s MWC event on February 26th, along with the Moto G5 and the Moto G5 Play — both of which have also been mentioned in previous leaks.