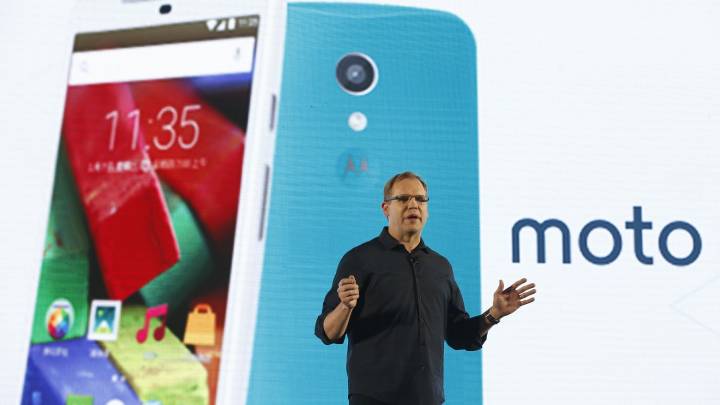 About a month ago, Motorola began sending out invites for its Mobile World Congress event. Although the invitation didn’t specify what the company would be showing off in Barcelona, a few sizable leaks have given us reason to believe that we’ll see both the Moto G5 and the Moto G5 Plus at the end of the month.

Speaking of leaks, a new leak from Dan Cautella in Brazil might give us our first look at an actual production model of the Moto G5 Plus for the very first time, complete with a list of detailed specifications.

According to the leaker out of Brazil, this is a photo of the Moto G5 Plus: 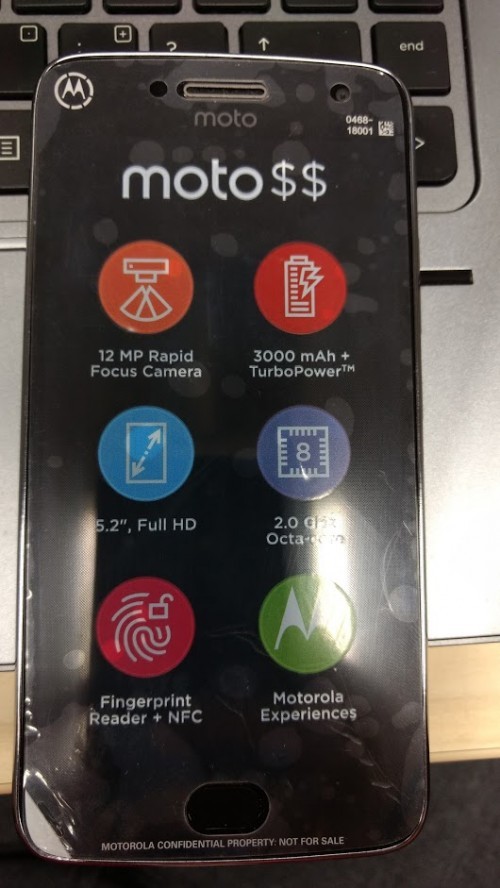 The cover reveals that the phone will feature a Full HD 5.2-inch display, 12-megapixel rapid focus camera, 3,000mAh battery with TurboPower fast charging technology, fingerprint reader, NFC support and Motorola Experiences, which we assume refers to the suite of software features included in previous phones (Moto Voice, Moto Actions, Moto Assist and Moto Display). It will all be powered by a 2.0 GHz octa-core processor, which previous reports suggest will be a Qualcomm Snapdragon 625.

While this spec sheet doesn’t line up perfectly with the big leak we covered at the end of last month, it’s the best look we’ve gotten at the next generation of Motorola’s midrange line to date. The good news is that we won’t have to wait long to find out if it’s legit — Motorola’s MWC event is scheduled for February 26th.