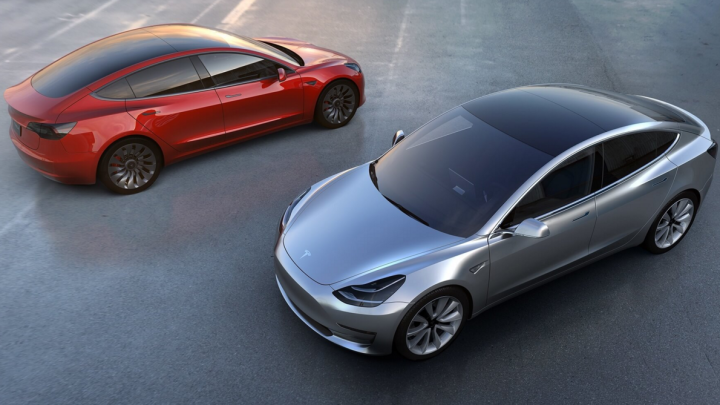 Last week, Tesla released a product sheet which listed out and confirmed a number of key details surrounding the upcoming Model 3. For example, we learned that the Model 3 will sport a a 0-60 MPH time of 5.6 seconds and that the entry-level $35,000 model will sport a range of 215 miles on a single charge. But somewhat buried at the bottom of the product sheet was another interesting tidbit, namely that the selection of Model 3 configurations would be less than 100. In stark contrast, the number of configurations available on the Model S is higher than 1,500.

All in all, this is promising news and demonstrates that Tesla has learned from its past mistakes. It’s hardly a secret that Tesla has an extremely poor track record when it comes to meeting production and release deadlines. The Model S, for example, was initially set to be released in 2009. Famously, production delays ensued and the release date was pushed back to 2011. Ultimately, the Model S didn’t see the light of day until 2012, representing a full three-year delay.

The more recent Model X was also subjected to extreme delays. When Tesla first unveiled the Model X in 2012, Elon Musk said that deliveries would begin in early 2014. Yet again, production delays took hold and Tesla’s SUV didn’t begin shipping until September of 2015, marking a nearly two-year delay in the process.

With the Model 3, Tesla can’t afford the tiniest of hiccups. While Tesla — as a relatively niche company at the time — may have been granted a pass with the Model S and Model X releases, it won’t be afforded the same benefit of the doubt with the Model 3, a vehicle designed for the mass market. Consequently, Tesla has taken the wise decision to simplify the production process, part of which includes limiting the number of possible configurations from the outset.

No, we are minimizing configuration complexity to keep the production ramp on schedule. RWD only for early production, just like Model S.

Musk has also said that he has learned from his mistakes in regards to the Model X, at one point noting that being overly ambitious resulted in delays and early manufacturing hiccups. All that said, Tesla maintains that Model 3 production will begin in July with deliveries slated to begin later in the year.