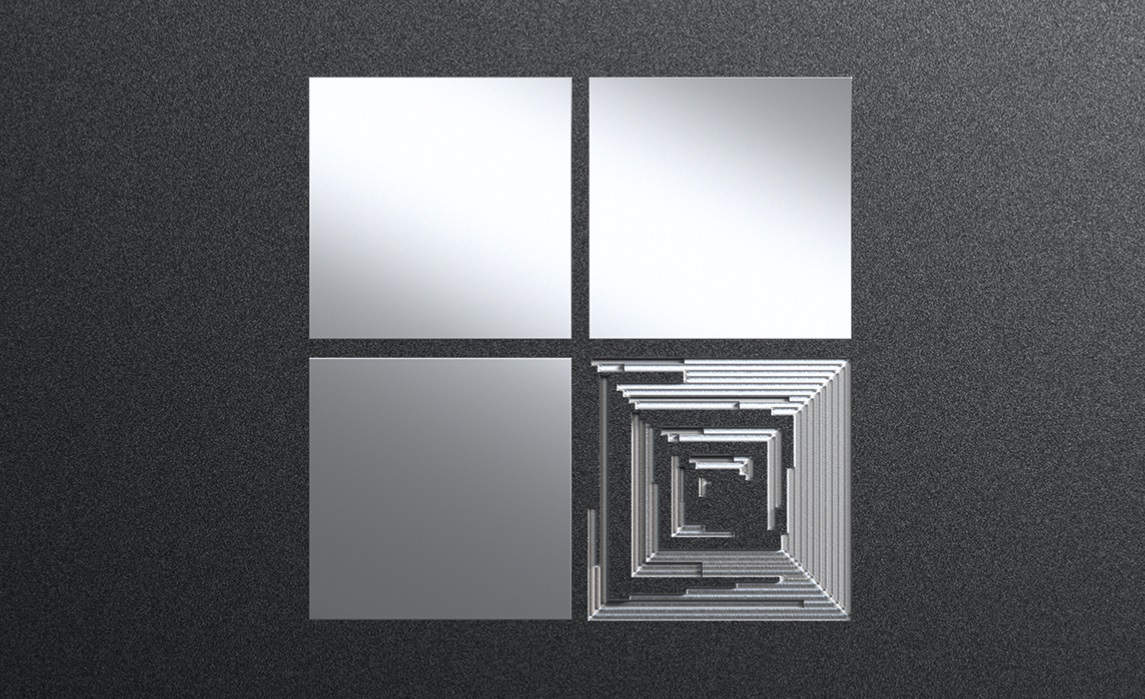 Microsoft’s annual product reveal events might not be subject to as much fervent anticipation as Apple’s yearly iPhone unveiling, but this year, Microsoft has a chance to outdo one of its biggest rivals with a revolutionary device that could shape the future of laptops. And that’s just one of the products Microsoft is rumored to have lined up for its Surface event on Wednesday morning in New York, which is set to kick off at 7 AM PT / 10 AM ET.

Regarding the revolutionary new device, multiple rumors have suggested that Microsoft will finally take the wraps off its foldable computer (codenamed Centaurus) during this event. According to Windows Central, the foldable will have two displays connected by a hinge, and Evan Blass says it will be powered by a new OS dubbed Windows 10X which is “designed for dual- and folding-screen devices” and runs desktop apps in “containers.”

Aside from Centaurus, Microsoft is also expected to debut the Surface Pro 7 (with USB-C support), Surface Laptop 3 (which will come in both 13-inch and 15-inch variants), a Surface tablet powered by Qualcomm’s ARM processor, and a smart speaker that could compete with the likes of the Amazon Echo and Google Home.

We actually got a chance to see renders of many of these devices ahead of time, also thanks to Evan Blass, so if you want to see what Microsoft will be showing off today, just click over to our report right here.

There could also be a surprise or two in store, though the leaks have been piling up in recent days, and it’s a bit hard to imagine that anything flew completely under the radar. It’s also worth noting that not everything mentioned above is guaranteed to be shown off today, especially the foldable PC and smart speaker.

If you want to watch the event live, you can either visit Microsoft’s website or head to the event page on Twitter. You can also watch the YouTube stream, which we’ve embedded above.