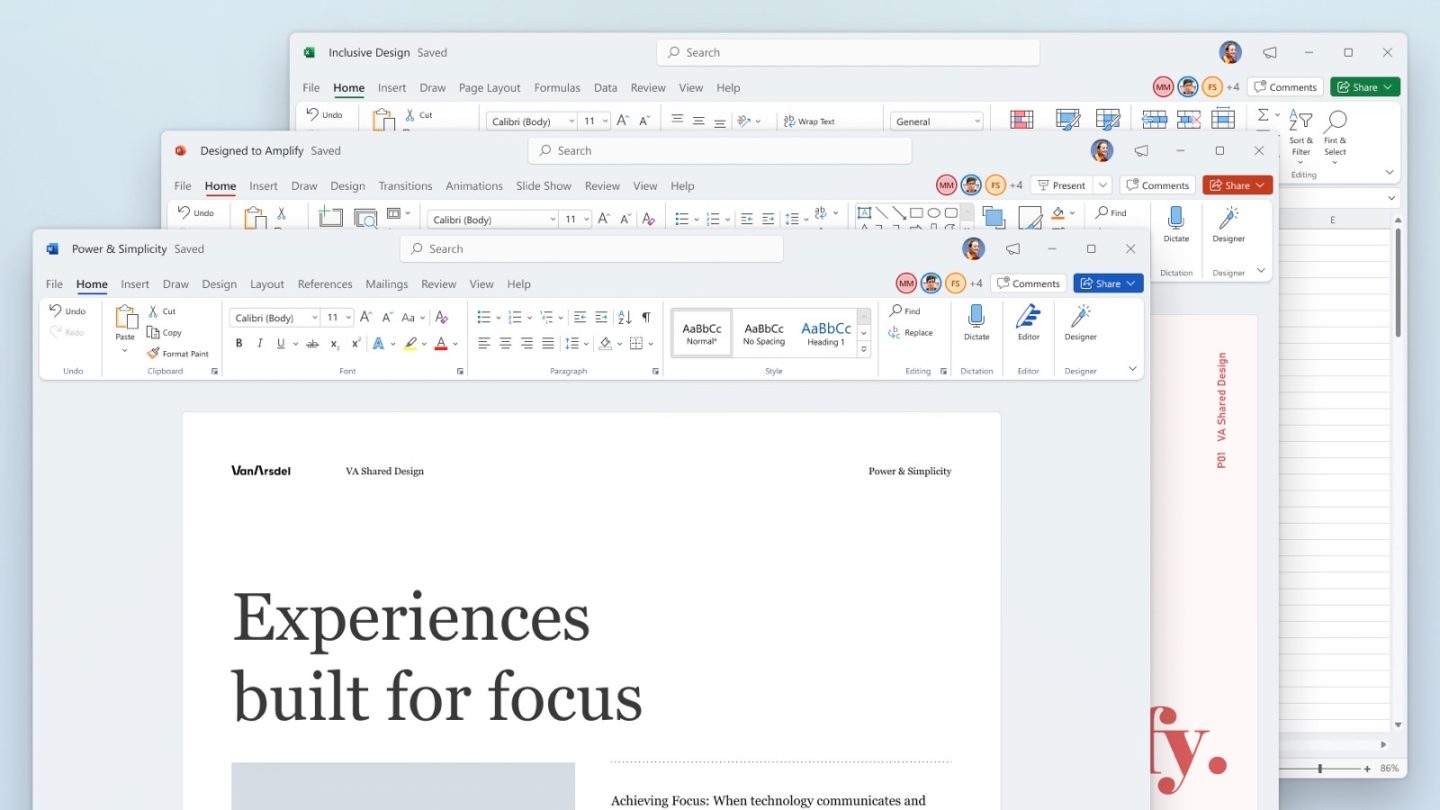 Windows 11 is one of the biggest stories in tech right now. It’s also one of the most controversial new products revealed in the last month. Windows 10 users have plenty of reasons to be excited about finally moving past the “10” numbering scheme. The new OS brings over several notable design changes and new features. But the free Windows 11 update might cost plenty of people plenty of money. Microsoft’s confusing Windows 11 hardware requirements seem to indicate that some Windows 10 users will be stuck on the current operating system unless they buy a newer laptop and desktop to pass the upgrade checks.

Microsoft just released the first Windows 11 beta as well as more information about hardware requirements to help customers understand how to upgrade. Separately, Microsoft announced a significant Office redesign for Windows 11. The good news is that the Office design makeover will be available on both Windows 10 and Windows 11, even though it’s targeting the latter.

Microsoft dropped a post on the Office insider blog to present the visual refresh coming to Office suite users. The company explains that the visual update will deliver “a simple and more coherent experience across the Office apps you depend on so that you can focus on your work more easily.”

In practice, that means Office can now adapt to the current Windows 11 theme. You can choose to show colors or go for a simpler user interface. And Office supports Windows 11’s dark mode.

Microsoft says the visual refresh is based on feedback from customers who wanted “a more natural and consistent experience within and between your applications, specifically on Windows.” Microsoft will update all Office apps, including Word, Excel, PowerPoint, OneNote, Outlook, Access, Project, Publisher, and Visio.

More exciting than the color palette is the ability to customize the ribbon. You’ll be able to add shortcuts to the Office items you use the most, which should further improve your workflow and productivity.

The Office redesign also puts a big emphasis on collaboration. You’ll be able to seamlessly share documents with other people in your teams and groups and see edits in real-time.

To install the 64-bit of Office on ARM, you will have to remove the 32-bit version of Office and install the newest release via office.com. You’ll also have to join the Office Insider program to have access to the latest Office features.