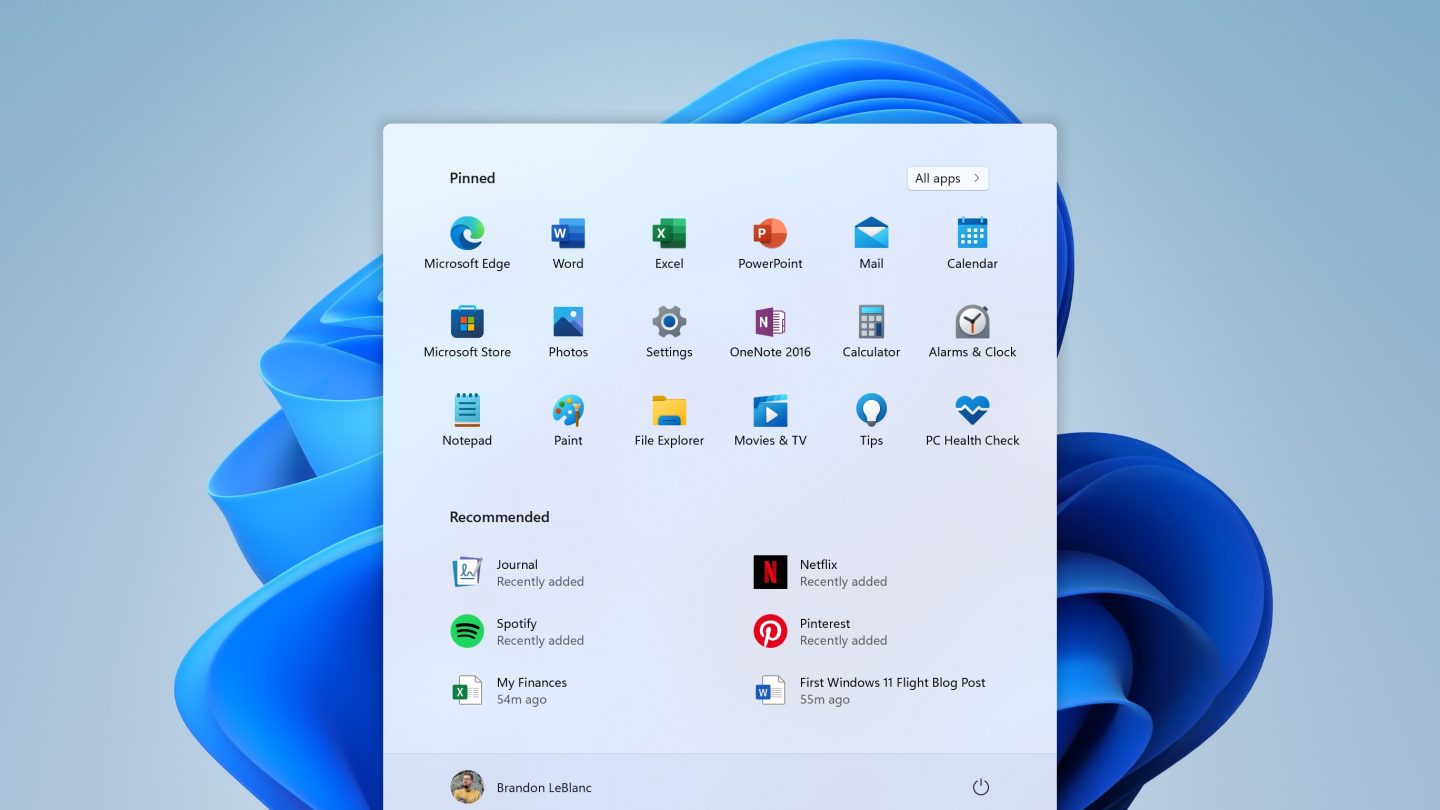 Following a series of leaks and teases, Microsoft pulled back the curtain on Windows 11 last week during a virtual press conference. As with any new software, the reaction was mixed, but no one had actually gotten their hands on the operating system yet. That changed on Monday, June 28th, as Microsoft rolled out the first Windows 11 preview build (22000.51) for Windows Insiders. You will need to be on the Dev Channel in order to download the build.

We will walk you through the steps that you need to take to install the Windows 11 preview below, but before you do anything, note that the build is still in early development, and there are a bunch of bugs that could significantly impact the way that you interact with your device. Therefore, it would probably be best to avoid installing this build on any daily drivers — especially your work computer.

Also, be sure to check and see if your device is even compatible with Windows 11 before you proceed. If you haven’t been testing Windows build prior to the release of the Windows 11 preview, you’ll need to download Microsoft’s PC Health Check app and run it on your device as well.

With that out of the way, here are the steps you need to take to install the first Windows 11 preview:

This is not a feature-complete release of the operating system, but it does include some of the most significant new features and improvements that Microsoft revealed at its event last week.

First and foremost, the centered Taskbar and redesigned Start menu are in this preview, so we can all get a feel for the updated UI ahead of the public launch. Other notable features in the build include an updated File Manager, a Widgets drawer, Snap Groups and Snap Layouts for improved multitasking. There’s also a redesigned Settings app, new themes, new sounds, and rounded corners galore.

There are also several significant absences in this release, including the direct integration of Microsoft Team and the ability to download Android apps on Windows 11. These features will be ready in future preview builds, but don’t expect to see either of them in the initial release.

Unsurprisingly, there are plenty of bugs present in the first publicly-released preview build, including the Taskbar not being shown across multiple monitors, the Settings app failing to launch on a device with multiple user accounts, the ‘Power mode’ setting not showing up on the Power & battery page, the inability to enter text when using Search from Start or the taskbar, widgets being cropped, and more. You can check out a full list of known issues at the bottom of this blog post.