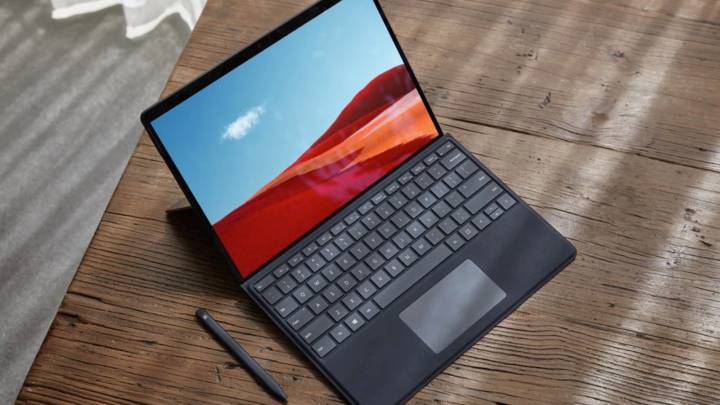 Microsoft announced plans on Monday to buy Nuance in a $19.7 billion all-cash transaction which includes the company’s debt. Microsoft paid $56 per share, a 23% premium over Friday’s close, the company said.

The deal should be finalized by the end of the calendar year, subject to the approval of regulators and Nuance’s shareholders. Nuance is Microsoft’s second-largest acquisition after the $26 billion purchase of LinkedIn in 2016, but the deal might be even more important. The acquisition of Nuance could shape the future of computing.

We’ve been talking to computers for a few years now, with various degrees of success. Every year, digital assistants like Siri and Google Assistant can perform increasingly difficult tasks and deal with more complex commands as the technology improves. In the smart home world, Alexa is the most popular home assistant, trumping Google’s digital voice-enabled assistant. And traditional desktops and laptops support various assistants as well.

We’re just getting started with what voice computing can do, and that’s where the Nuance purchase comes into play. The company has been behind various products based on voice recognition, including the Dragon software that can be used to control a computer, dictate and format text, and transcribe speech. These are important features, and could be used in various products targeting both commercial and enterprise users.

Microsoft already makes the world’s most popular desktop operating system, which ships with its own voice assistant: Cortana. It also makes the Microsoft 365 productivity suite and other enterprise and cloud products that could benefit from integration with Nuance’s voice expertise.

In particular, the voice transcription powers of Nuance’s software could improve Microsoft products in the coming years, benefiting from direct integration into Windows, the Office suite, or other programs. After all, more than a year into the pandemic, many of us have come to rely on tools that can transcribe voice correctly and rapidly. This is just speculation for now, though, as Microsoft only addressed one use for the Nuance technology.

The announcement reminds us that Microsoft and Nuance entered a partnership in 2019 concerning healthcare, and Microsoft plans to further cater to that business moving forward:

Microsoft’s acquisition of Nuance builds upon the successful existing partnership between the companies that was announced in 2019. By augmenting the Microsoft Cloud for Healthcare with Nuance’s solutions, as well as the benefit of Nuance’s expertise and relationships with [Electronic Health Records (EHR)] systems providers, Microsoft will be better able to empower healthcare providers through the power of ambient clinical intelligence and other Microsoft cloud services. The acquisition will double Microsoft’s total addressable market (TAM) in the healthcare provider space, bringing the company’s TAM in healthcare to nearly $500 billion. Nuance and Microsoft will deepen their existing commitments to the extended partner ecosystem, as well as the highest standards of data privacy, security and compliance.

Microsoft said it will use Nuance tech beyond healthcare, noting that the voice recognition team “provides AI expertise and customer engagement solutions across Interactive Voice Response (IVR), virtual assistants, and digital and biometric solutions to companies around the world across all industries.” This will be combined with “the breadth and depth of Microsoft’s cloud, including Azure, Teams, and Dynamics 365, to deliver next-generation customer engagement and security solutions.”

It’s too early to tell whether Nuance’s Dragon software will ever come bundled with Windows and Office in the future. Until then, virtual assistants can handle voice commands and voice-to-text dictation and can support some degree of device control as well. Google has a transcription service built into the Pixel, and Microsoft just released an app called Group Transcribe that can transcribe conversations happening in real-time.