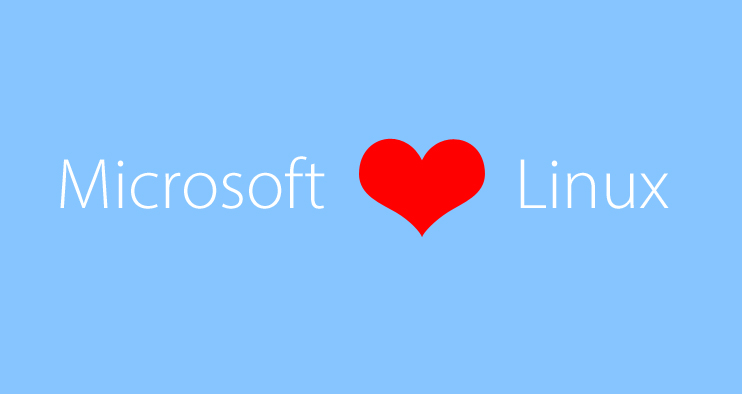 Microsoft, the monolithic force in the land of software licensing and exclusivity, has joined the Linux Foundation. Yes, you read that correctly and no, this isn’t a joke.

At the company’s Connect conference today in New York, the house that Gates built revealed that it is joining the Linux Foundation as a platinum member. The non-profit organization has three tiers of membership, with platinum being the highest, followed by gold and silver. As a platinum member, Microsoft has committed to donating a minimum of $500,000 annually to the advancement and open source development of many different projects.

The announcement is a big deal for both Microsoft and the open source community, but there have been signs that Microsoft was changing its stance on Linux for some time. The company has gradually warmed up to its former nemesis and embraced both Linux software and the community at large in the name of problem solving and collaboration.

Microsoft showed its good will by sponsoring events such as Linuxcon, and making things official by becoming a member of the Linux Foundation is definitely a step towards healing old wounds.

What wounds would those be, you ask? Well, former Microsoft CEO Steve Ballmer was notoriously anti-Linux throughout his time at the company. In a highly criticized interview with the Chicago Sun-Times in 2001, Ballmer denounced both Linux and the open source movement as a whole.

“Linux is a cancer that attaches itself, in an intellectual proper sense, to everything it touches,” Ballmer famously claimed. He went on to bash open source licensing, claiming that open source software somehow made all other software worse. So, you can see why it might come as a shock to Linux devotees to see Microsoft writing a half million dollar check to the open source community just 15 years later.