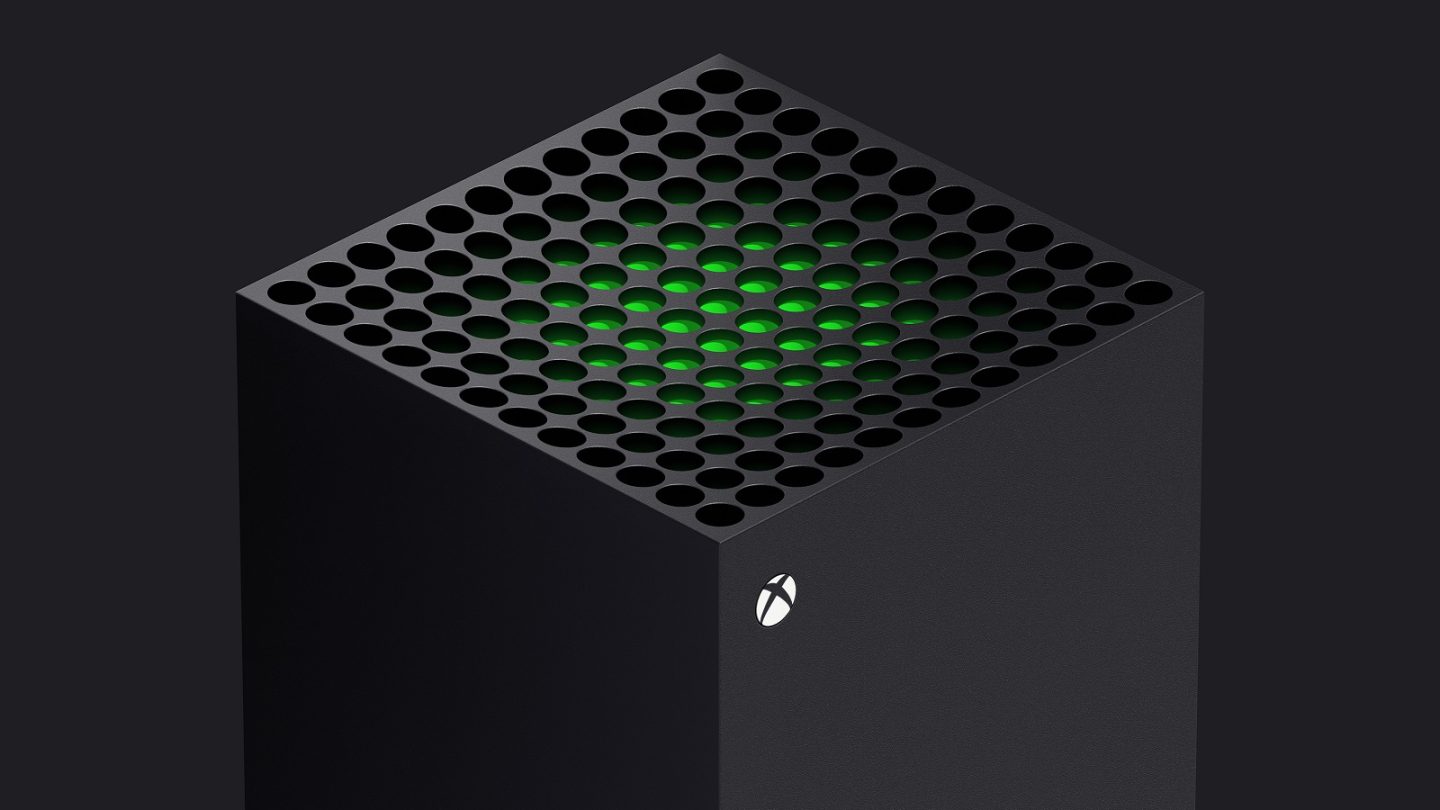 Microsoft may be working on an Xbox streaming stick, reports say. The stick will act as an access point for the Xbox Cloud Gaming service, which is part of some subscriptions of Xbox Game Pass. According to reports, the streaming stick would resemble that of an Amazon Fire Stick or a Roku-like streaming box. Ultimately, it would remove one of the biggest barriers standing between gamers and Microsoft’s Xbox Cloud gaming service: having to own a console.

An Xbox streaming stick may release in the next year

Reports of the Xbox streaming stick come from both Jeff Grubb at VentureBeat and The Verge‘s Tom Warren. According to reporters at each outlet, the streaming stick will be available sometime within the next 12 months. However, this isn’t the first time we’ve heard about an Xbox-branded streamer. In fact, Xbox chief Phil Spencer previously said in 2020 that there would be an Xbox app for TVs in 12 months. We have yet to see that.

The company would, of course, go on to later confirm that an app was in the works. Additionally, it mentioned a streaming stick would be available “soon.” Again, neither of these confirmations have come to pass just yet. In any case, though, it looks like the company is continuing its push to make Xbox as accessible as possible. Part of this push is the new “Xbox Everywhere” initiative, which is just launched by bringing Fortnite to Xbox Cloud Gaming.

Xbox Everywhere sounds extremely similar to the company’s previous Play Anywhere initiative, which was a big push to bring Xbox games to Windows PCs years ago. That push, obviously, succeeded very well. So, there are definite hopes that an Xbox streaming stick could do the same for this particular push, too.

Of course, the biggest question on everyone’s minds is: will this really remove the need to buy an Xbox console? The Xbox Series X and Series S have been pretty solid consoles so far. However, there aren’t any exclusives to really help push the need for those consoles. Unless you really want to access Xbox Cloud gaming.

Ultimately, whether or not this removes the need for the console is unclear. However, if it does, it would make Xbox gaming far more affordable. So long as you don’t mind the input lag and latency that comes with cloud-based gaming. You’ll also not be able to take advantage of 4K features like the Xbox Series X offers. But, again, that might not be a big deal for some.

An Xbox streaming stick could be a great way to push additional users into the Xbox ecosystem. With the success of Xbox Game Pass, it makes sense for Microsoft to look for more ways to push its games and ecosystem into the hands of consumers. And, if the rumors of Microsoft looking to put ads in Xbox games proves true, it would give them access to even more consumers all around the world.

There are still some checkboxes that an Xbox streaming stick would need to hit, though. For one, it has to be priced competitively. Supply for consoles is still insane, and even then, getting casual gamers to spend $500+ on a new console isn’t always easy. With a well-priced streaming stick, though, Microsoft could shed a lot of those barriers to entry.

It will be interesting to see how this shakes out in the long run. If it works out, Microsoft’s initiative to put Xbox everywhere and anywhere could open new doors for the company to expand its gaming offerings.