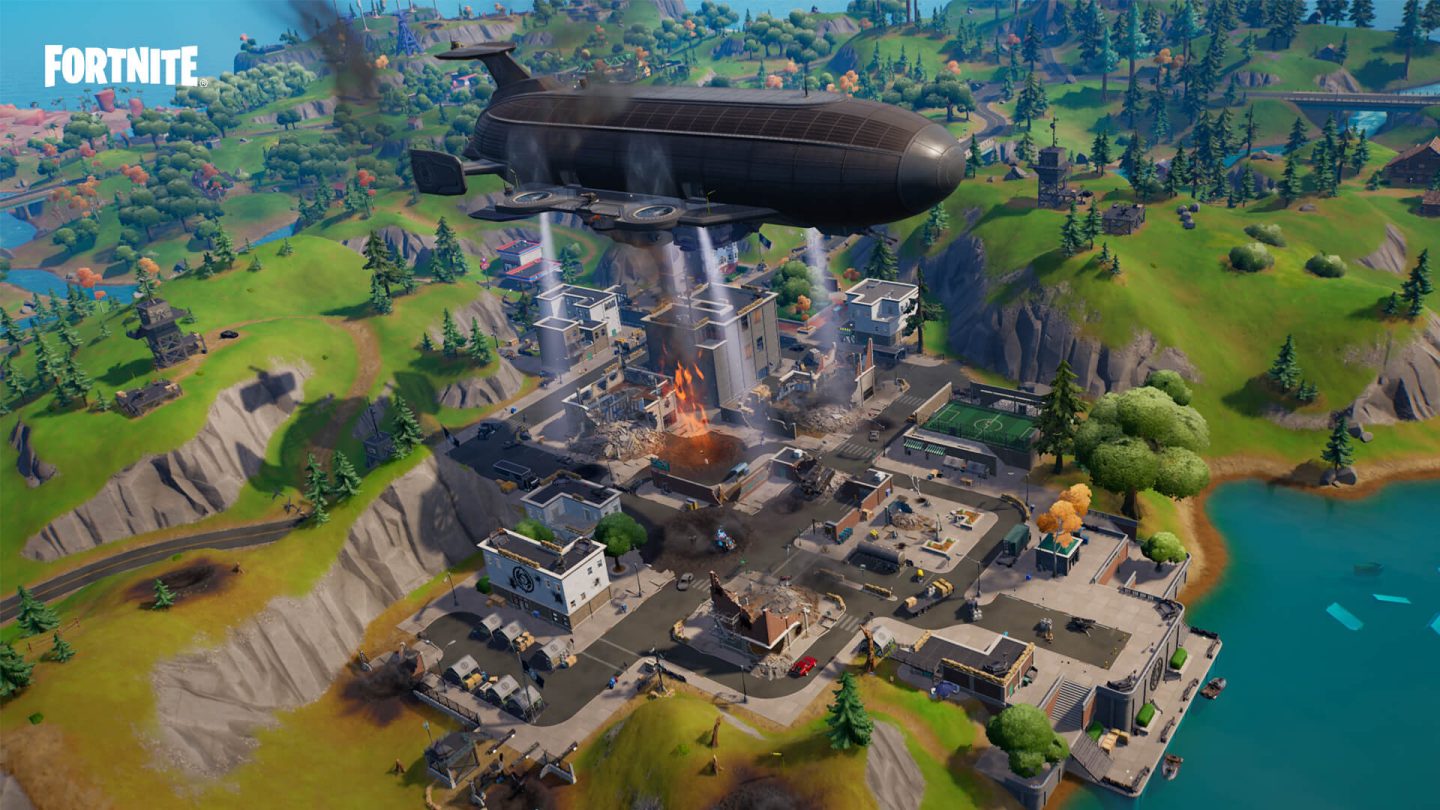 Playing Fortnite on the go has been virtually impossible for the past two years. Epic Games is still fighting with Apple and Google, which means the publisher’s most important game isn’t available on the App Store or Google Play. Thankfully, Microsoft found a way to bring Fortnite back to smartphones without going through an app store. Starting today, Fortnite is free to play with Xbox Cloud Gaming on any supported device.

All that you will need to start playing Fortnite is a Microsoft account and a supported device with internet access. That includes any iOS, iPadOS, and Android phones and tablets as well as Windows PCs. You don’t have to install any new software or have a membership. Just go to Xbox.com/play in a browser, sign in to your account, and start playing.

Watch the video below to see Fortnite in action on mobile with Xbox Cloud Gaming:

“It’s an important step to add a Free-to-Play title to the cloud gaming catalog as we continue our cloud journey,” said Xbox Cloud Gaming head Catherine Gluckstein. “We’re starting with Fortnite and will look to bring more Free-to-Play games people love in the future. At Xbox we want to make gaming accessible to the 3 billion players around the world, and cloud has an important role in that mission. Quite simply we want you to have more choice in both the games you play and the way you choose to play them.”