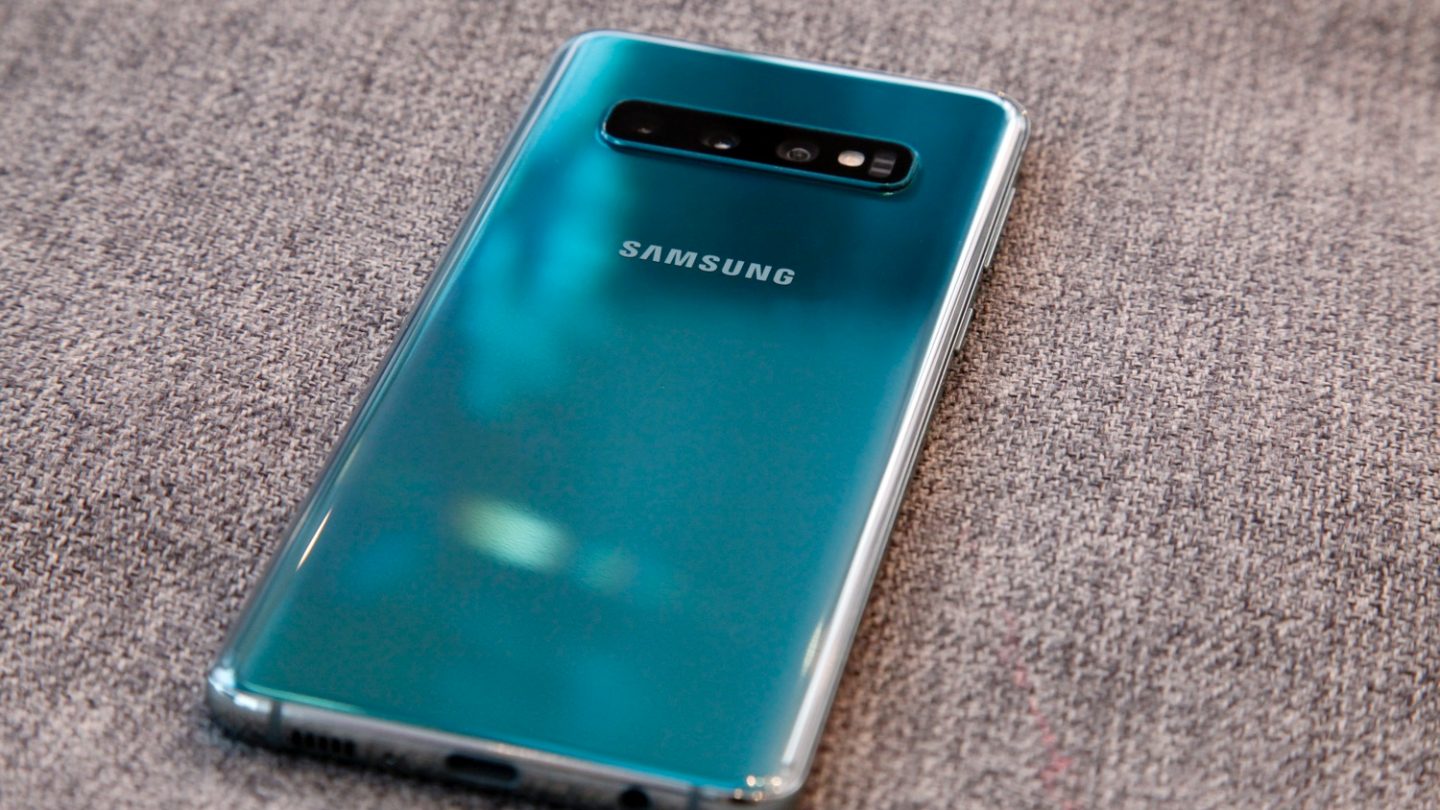 Just as expected, storage solution vendors came out with new memory products at MWC 2019. But I can’t say I anticipated the 1TB microSD cards that were announced yesterday. However, before you get too excited about the amount of expandable storage you’ll be able to add to your Android smartphone, you should know that there’s already something better than a 1TB microSD card: the promise that the next-gen models will be incredibly fast.
Don't Miss: 10 deals you can’t miss on Saturday: $30 Echo Show 5, $90 Chromebook, pet supply sale, more

At those speeds, microSD cards will be even faster than all HDDs in older computers, as well as some of the consumer SSDs that ship with some of the newer models.  On top of that, the new cards will consume less energy than traditional microSD memory cards and will not exceed the maximum consumed power.

SDA explained that microSD Express cards defined in the new SD 7.1 specification will be offered in various capacities, including microSDHC Express, microSDXC Express, and microSDUC Express.

What the Association didn’t mention are actual products built on the new standard, and we had no announcement from storage device makers. So if you need 1TB of extra storage on your phone right now, you’d be better going for one of the two new cards than waiting for microSD Express products to launch.