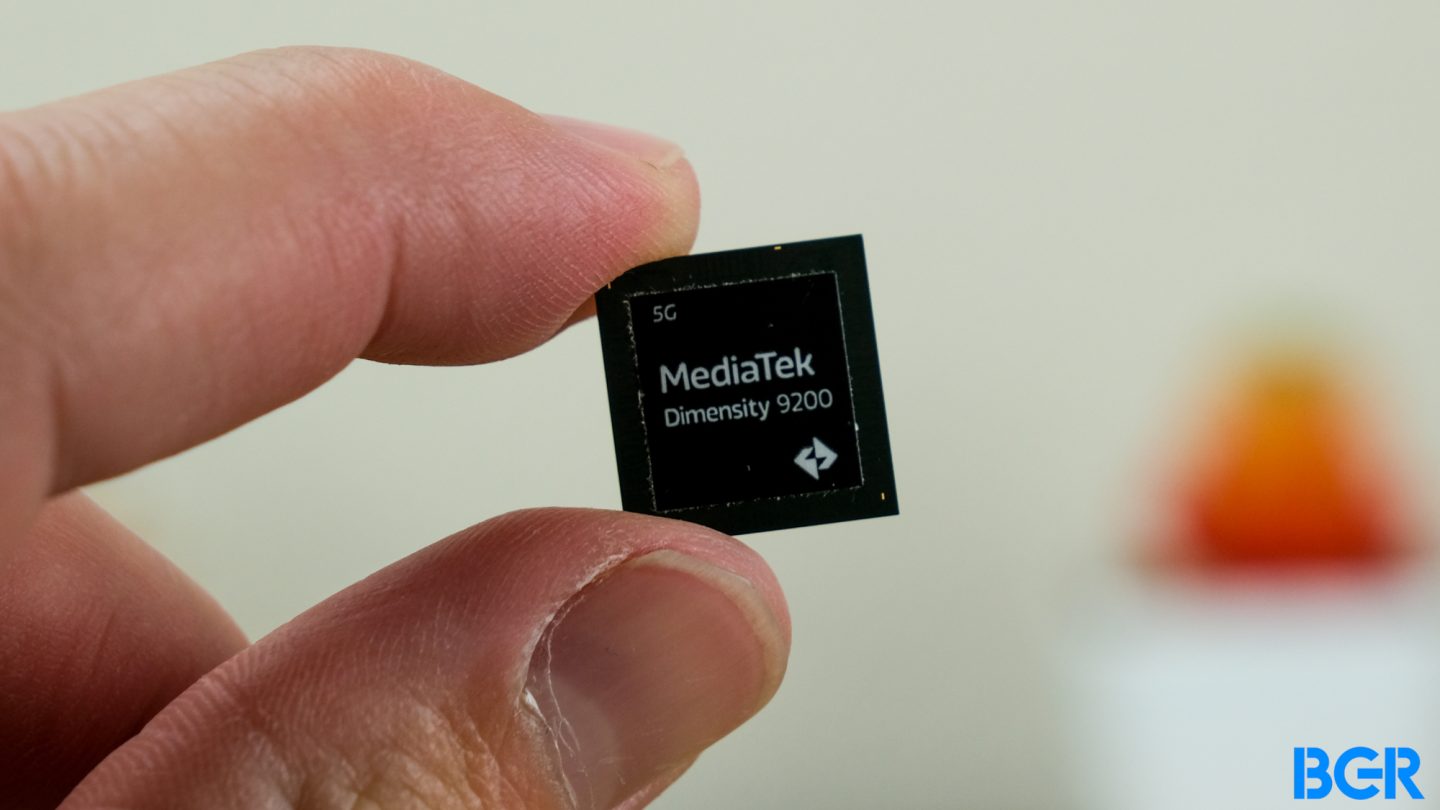 While the Kampanio chipsets are built to power next-generation Chromebooks, the Pentonic 1000 is made for high-end TVs. Here’s everything you need to know about MediaTek’s next-generation chipsets for the non-smartphones in your home.

MediaTek is marketing the Pentonic 1000 as the chipset to power next-generation 4K 120Hz TVs, and it brings a number of features to TVs that others may not have.

For example, the chipset supports Wi-Fi 6E, which could come in handy. TVs are commonly the devices that need the fastest Wi-Fi speeds in our homes, and Wi-Fi 6E support should help ensure that streaming apps and services remain stable and high resolution.

Apart from that, the Pentonic 1000 can support variable refresh rates up to 144Hz, and Auto Low Latency Mode (ALLM), so it’ll support all the next-generation features that gamers would want. And, with its multi-core CPU and dual-core GPU, the chipset supports decoding for the popular ATSC 3.0, AV1, HEVC, VP9 and AVS3 standards, and the upcoming VVC (H.266) standard — which should help spur on adoption of the new codec.

According to MediaTek, TVs with this chipset will be available in the first quarter of 2023.

MediaTek wants to power more than just the next generation of TVs and phones. The company is also launching new Kompanio chips for newer Chromebooks. There are two new chipsets in the series, called the Kompanio 520 and the Kompanio 528.

The chips are specifically built for entry-level Chromebooks, and as such, they’re not necessarily the most powerful in the business. Both chipsets offer an octa-core CPU, with two premium Cortex-A76 CPU cores that operate at up to 2GHz in the Kompanio 520 and 2.2GHz in the 528.

Both of the chipsets have dual-core AI processing units, or APUs, to accelerate AI-based tasks, and both support the Wi-Fi 6 standard for super-fast connectivity. That’s along with support for 32-megapixel cameras and Full HD+ displays.

According to MediaTek, computers with these new chipsets will be available in the first half of 2023.