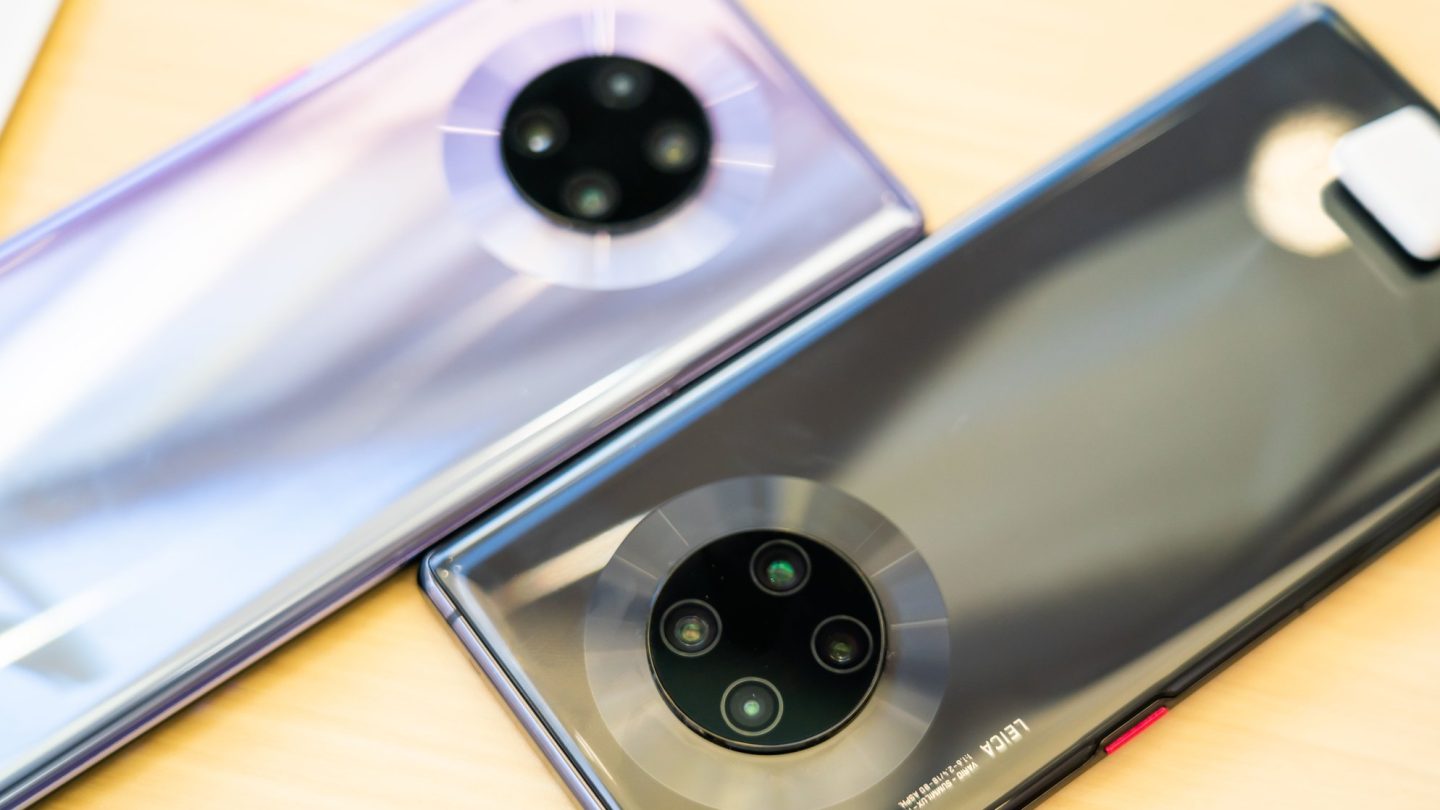 Six months after the US banned companies here (like Google) from doing business with China-based telecommunications giant Huawei, the two countries are still no closer to burying the hatchet and remain stuck at an impasse. Not only that, but Huawei deputy chairman Ken Hu said during the Fortune Global Forum in Paris this week that he thinks the conflict is going to outlast President Trump’s time in office. “It won’t finish with this administration,” is how he put it.

In response, Huawei has been sourcing more of its own components in-house and ramping up its business with European suppliers, to compensate for the ban closing off access to other sources. Speaking of Europe, Huawei’s new Mate 30 flagship is also finally headed to Europe next month — though the availability there comes with a couple of major asterisks.

For starters, the Mate 30 Pro will only be on sale at this point in Madrid (for $1,099 euros, though buyers will also get a coupon worth $299 euros). Huawei is touting the availability now on the Huawei Spain website, with that $299 euro offer mentioned as running through December 9. The much bigger caveat, though, is a key feature the phone unfortunately lacks as a result of the lingering US ban — access to Google services.

That means no access to Google apps like YouTube, Gmail, and Google Maps and no official way to install them on the device, which means this phone is almost guaranteed to be largely ignored outside of China.

As noted by WinFuture, buyers in Spain will also only have access to a specific Mate 30 Pro model at the outset. It’s the standard model with 8GB of memory and 256GB of integrated flash memory. The Mate 30 Pro also packs four cameras with two 40MP sensors, as well as an OLED display and a 4400 mAh battery — which is to say, a lot of solid tech and features in the device. It’s just not clear that there’s enough here yet to convince Android buyers to switch to a handset like this that still runs Android, albeit without access to crucial Google services.