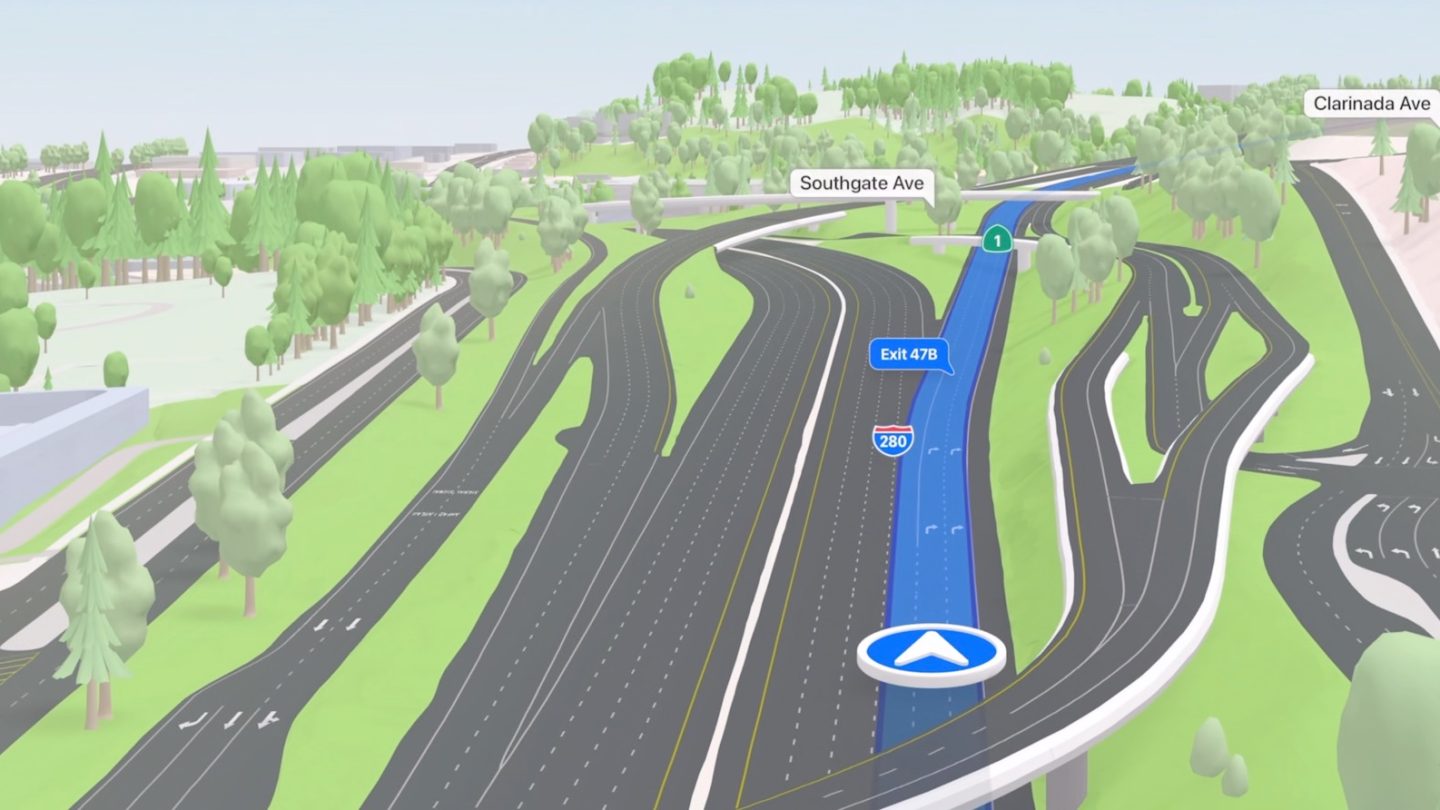 Apple officially announced iOS 15 at WWDC back in June. It’s not quite as significant as iOS 14 was, but iOS 15 is packed with new features and improvements. One of those improvements is the redesign of the Maps app. Apple’s first-party navigation app has needed a refresh for quite some time. It’s mostly caught up with Google Maps in recent years, but it’s still not quite there. Thankfully, the new design looks to be a significant upgrade over the old look. Plus, Maps apparently has a few secret new features that Apple has yet to formally unveil.

In iOS 15, the Maps app will now factor weather conditions into the routes it suggests. As you can see in the screenshot above, there was a flash flood warning near Denver, Colorado. The Maps app offers multiple possible routes, but also notes which ones will avoid the affected areas.

It’s unclear how many weather events the app will be capable of alerting users about. That said, it’s a smart addition either way, especially as extreme weather events become increasingly common.

This is one of the more useful new features coming to the Maps app in iOS 15, but it’s far from the only one. More detailed city maps stood out the most during Apple’s keynote address at WWDC 2021. Every city will be more detailed, but some will even add 3D structures on the map, such as the Golden Gate Bridge in San Francisco. Apple is also adding AR walking directions, a globe view, and far more detailed transit maps. You can read more about the update in our huge iOS 15 guide.