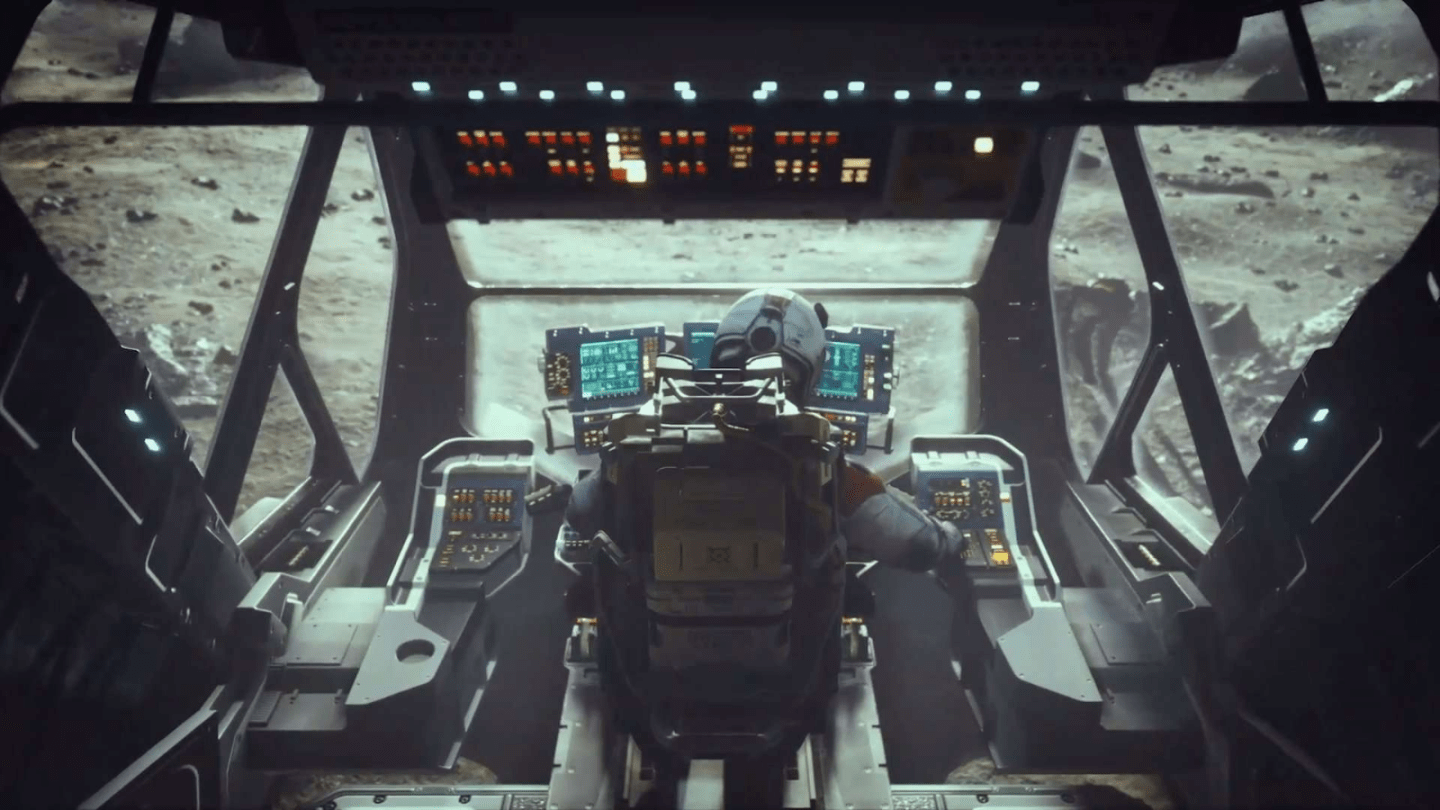 Bethesda announced on Thursday that it has decided to delay its upcoming games Starfield and Redfall to 2023. Starfield is the next single-player RPG from Bethesda Game Studios, the developer of the Elder Scrolls and Fallout franchises. Redfall is an open-world FPS developed by Arkane Studios, best known for Dishonored and Deathloop.

Starfield and Redfall delayed to 2023

In a tweet this Thursday, Bethesda confirmed the delays for its two remaining 2022 releases. Not only were they set to be two of the bigger games of the fall, but they were also going to be the first Bethesda titles exclusive to Xbox consoles after the acquisition.

Microsoft bought Bethesda Softworks and parent company ZeniMax Media in September of 2020. Bethesda Game Studios, id Software, Arkane, and more joined Microsoft Game Studios after the sale. In addition to Elder Scrolls and Fallout, the teams are responsible for franchises such as Doom, Wolfenstein, Quake, and Prey. It was Microsoft’s biggest gaming acquisition of all time… prior to its $68.7 billion purchase of Activision Blizzard this January.

Bethesda continued to release games on PlayStation and Xbox consoles, but Microsoft made it clear that future games would not be available on PS4 or PS5. Ghostwire: Tokyo, which came out in March, is the final multiplatform game from Bethesda.

Considering how often studios delay big releases, this shouldn’t come as much of a surprise. One of the reasons that Bethesda games are so popular is because of their magnitude. More than a decade after the initial release of The Elder Scrolls V: Skyrim, the studio is still releasing new editions of the game, all of which continue to sell well.

With that in mind, it’s easy to see why Starfield is going to be the crown jewel of Microsoft’s acquisition. This is the first new intellectual property Bethesda Game Studios has developed in over 25 years. It’s also the first new single-player RPG from the team since Fallout 4 came out in 2015. Starfield will be one of the biggest games of whatever year it launches.

Despite the fact that Bethesda had previously announced a release date of November 11th, 2022, we still didn’t know very much about the game. As the name suggests, Starfield is set in space. This is a far cry from the post-apocalyptic wasteland of Fallout or the high fantasy world of The Elder Scrolls. We also know a bit about the story, as Bethesda has released a few video teasers on YouTube, like the one embedded below:

What is Redfall about?

We know a bit more about Redfall than we do about Starfield. This cooperative first-person shooter features four playable characters, all of which have their own unique abilities. You’ll team up with friends to fight vampires and other foes in the town of Redfall, Massachusetts. The same team that made Prey and Dishonored is making Redfall.

We have not seen official footage of either game in action yet, but that should change soon. Bethesda says that the “first deep dive into the gameplay” for both games will be shown soon. We suspect they might be talking about the Xbox & Bethesda Games Showcase in June.

Starfield and Redfall are coming to Xbox Series X|S and PC in the first half of 2023.