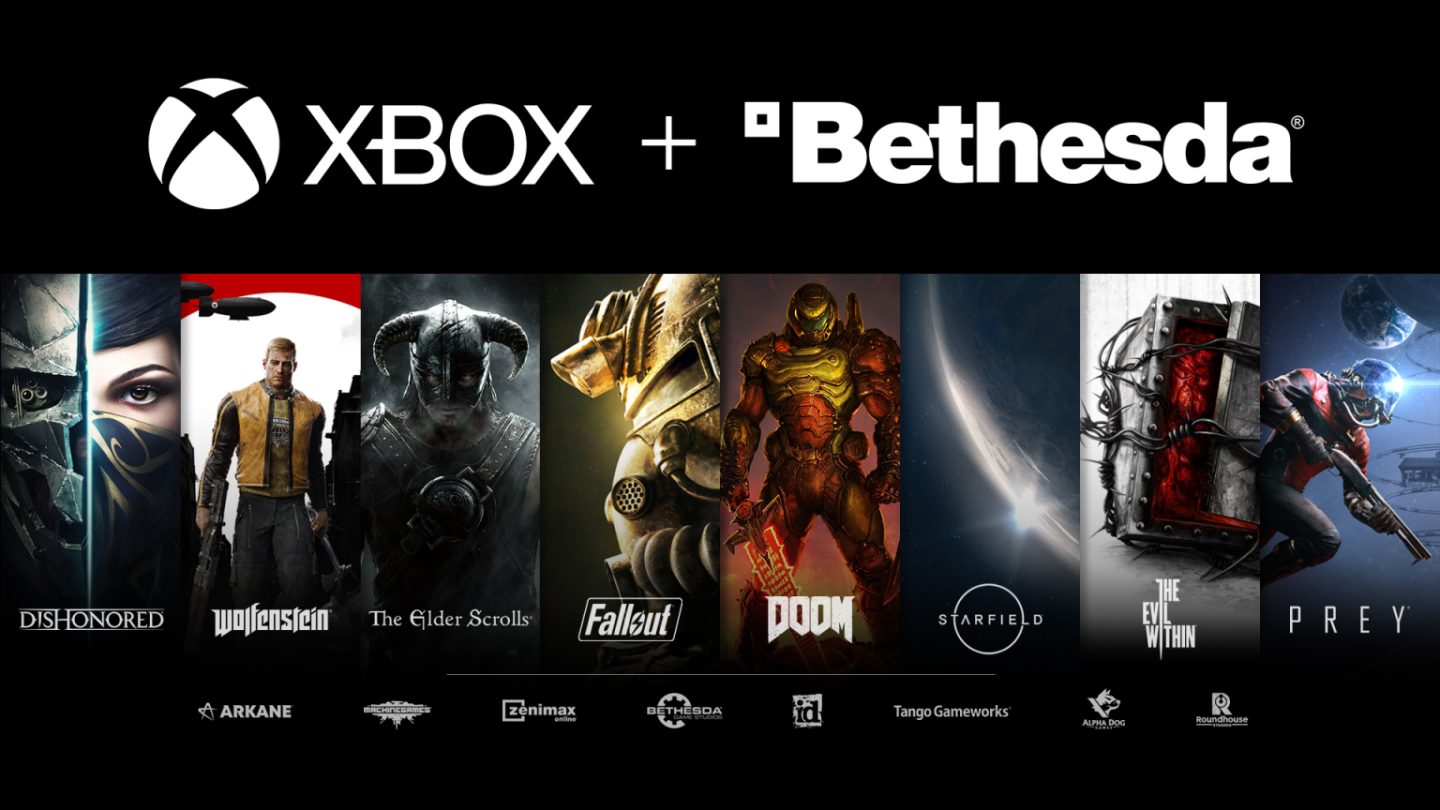 Microsoft announced on Monday that it will be acquiring ZeniMax Media for $7.5 billion in cash. ZeniMax is the parent company of game publisher Bethesda Softworks, publisher of some of the industry’s biggest titles, including The Elder Scrolls, Fallout, Doom, Dishonored, and Wolfenstein. With this acquisition, Microsoft Game Studios grows from 15 to 23 teams, as Bethesda Game Studios, id Software, Arkane, and more join the team.

“Bethesda’s games have always had a special place on Xbox and in the hearts of millions of gamers around the world,” said Xbox boss Phil Spencer in a blog post on Monday. “Our teams have a close and storied history working together, from the amazing first DOOM, and its id Tech engine, innovating games on PCs to Bethesda bringing their first console game to the original Xbox, the groundbreaking The Elder Scrolls III: Morrowind.“

Spencer also notes that Bethesda was among the first studios to bring its games to Xbox Game Pass, and now that the publisher is under the Microsoft umbrella, all of its “iconic franchises” will be coming to the subscription service on console and PC.  This includes the highly-anticipated space RPG Starfield whenever it finally launches.

“With each new console cycle, we evolved together,” wrote Bethesda director Todd Howard. “From bringing mods to consoles with Fallout 4, now over a billion downloads, to the latest technologies fueling Xbox Series X/S. These new systems are optimized for the vast worlds we love to create, with generational leaps not just in graphics, but CPU and data streaming as well. It’s led to our largest engine overhaul since Oblivion, with all new technologies powering our first new IP in 25 years, Starfield, as well as The Elder Scrolls VI.”

Xbox Game Pass has always been a compelling deal for gamers who want access to dozens of the most popular Xbox games for a flat monthly fee, but the value has grown significantly in recent weeks. Earlier this month, Microsoft announced that EA Play, which features more than 60 of EA’s biggest titles (FIFA, The Sims, Mass Effect, Battlefield), will be included free with Xbox Game Pass Ultimate this fall. Add the huge library of Bethesda’s back catalog, and it’s hard to see how any company will be able to compete with Xbox Game Pass in the near term.

Microsoft plans to launch its next-generation Xbox Series X and Xbox Series S consoles on November 10th, and the preorders for both consoles are set to open on September 22nd at 8 a.m. PT / 11 a.m. ET.