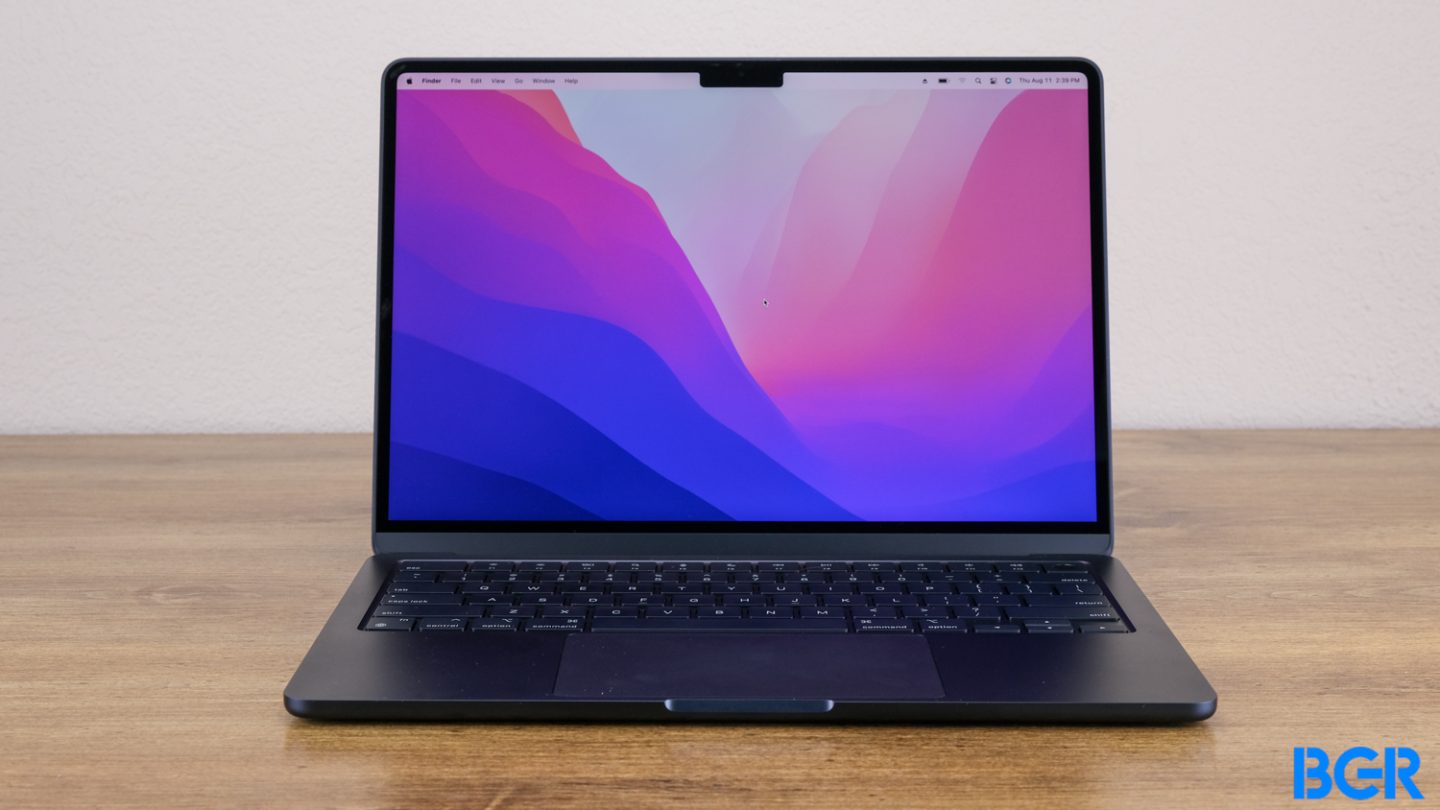 Over the last week, Apple is now referring to MacBooks as “laptops,” instead of “notebooks.” This new Mac branding comes at the moment the company just finished the transition to its custom chips and only sells two Intel Macs, a Mac mini and a Mac Pro. But one question remains unanswered by the company: what’s a computer?

According to 9to5Mac, “everything user-facing appears to be slowly converting to using a ‘laptop’ nomenclature. Updates to the Apple Online Store product pages, articles in the Apple Support knowledge base, and even the Mac operating system is beginning to reflect this branding update.”

The publication also notes that with macOS Ventura – still in beta –, when you set up a new MacBook Air or MacBook Pro, it will be called “[name]’s Laptop” by default instead of “[Name]’s MacBook.”

While this branding decision will not impact how people buy a Mac, it’s interesting to see Apple making this change now. A few years ago, the company promoted an iPad Pro ad by questioning “what’s a computer?” and now, with this term, it makes us wonder what’s different from a Mac notebook to a Mac laptop.

9to5Mac points out that many PC makers call their portable computers… notebooks, which could be why Apple has now decided to call their MacBooks a laptop.

For the Oxford Dictionary, it’s worth noting, laptop and notebook [computer] mean the same thing:

A small computer that can work with a battery and be easily carried.

In this Apple silicon era, Apple is providing a more industrial design to its MacBooks. With the high-end Pro models, for example, the company added a miniLED display and new ports. For the MacBook Air, the MagSafe charger is back and its battery is better than ever.

Apple has made such great updates to its MacBooks that most customers should ask “what’s an iPad for?” as these tablets with the perfect accessories can cost the same or more than a Mac laptop.