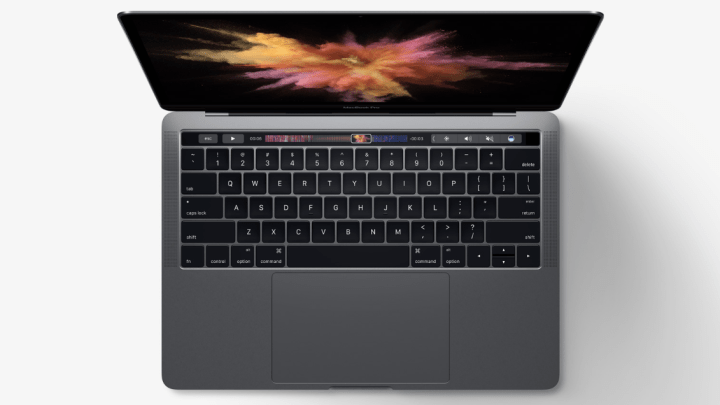 Customers who were quick to put in orders for Apple’s new Touch Bar equipped MacBook Pros may be receiving their devices a tad earlier than expected. While the initial delivery window for early buyers ranged from November 17 to November 25, we’re now seeing reports that Apple is preparing some units for delivery as early as November 11.

That being the case, we can expect some early adopters to start receiving Apple’s revamped MacBook Pro as early as this weekend with many more deliveries expected to arrive on doorsteps before November 17.

Over the last few weeks, Apple’s new MacBook Pro has been absolutely eviscerated from developers and professionals. From complaints about the device’s USB C ports and lack of an SD Card reader to complaints about a 16GB RAM limit and less than impressive internals, one would be forgiven for thinking that Apple’s next-gen notebook was destined to be a flop.

The reality, though, is that most Mac users appear to be excited for Apple’s new Touch Bar MacBook Pro. To this point, Apple’s Phil Schiller said earlier this month that Apple has seen “more orders for the new MacBook Pro than any other pro notebook before.”

On a related note, early figures from Slice Intelligence suggest that the new MacBook Pro is selling like hotcakes. We’ll of course no more once Apple releases its earnings report in January, but for now it would appear that the Mac is not only far from dead, but may be thriving.