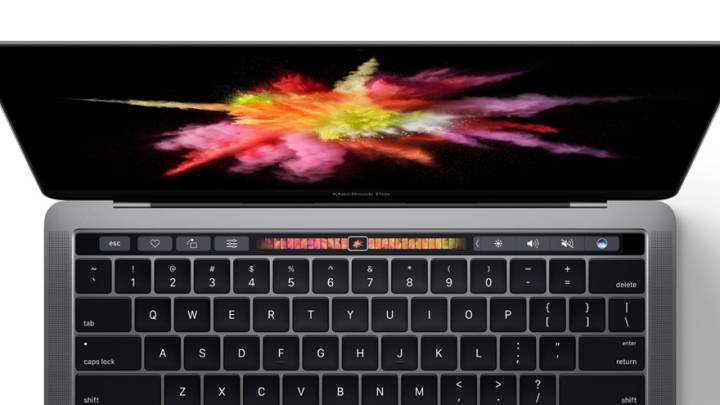 The cheapest new MacBook Pro is already a massive success, and it’s not even the one rocking an absolutely cool Touch Bar keyboard. Those laptops aren’t even available in stores, and they’re sold out online. But the good news is that they’ll soon start selling, both in Apple retail stores and other locations.

Apple is currently listing a 4-5 week shipping estimate for Touch Bar MacBook Pro models, which means you’ll probably getting it by Christmas if you’ve placed your order or looking to buy one online.

But 9to5Mac reports that third-party stores are expecting to start shipping on November 17th. That’s as soon as next week, which should be pretty exciting, especially if you haven’t preordered one. It’s unclear what third-party stores have received Touch Bar MacBook Pro stock, but 9to5Mac says that most stores expect to have stock on that date.

Most configurations are limited to Apple’s direct channel, the report notes.

Apple, meanwhile, increased orders for MacBook Pro components, a report from Asia said earlier this week, following the strong demand for its newest MacBook Pro edition. The 13-inch version without a Touch Bar is still available for purchase from various retailers, including Apple. So if you don’t want the special Touch Bar keyboard, you can already buy a new MacBook Pro (late 2016) model.