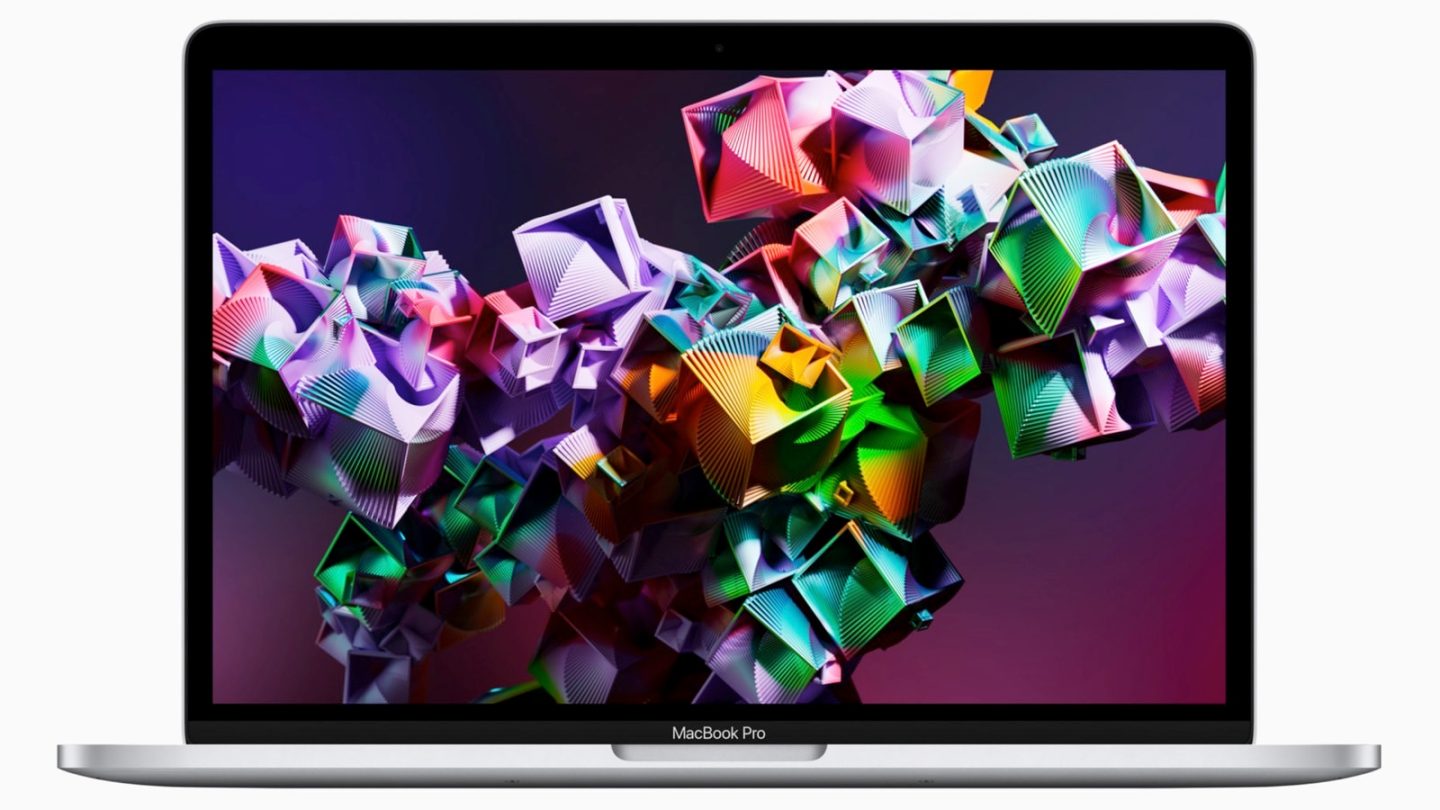 Apple unveiled the M2 Series-on-Chip (SoC) at WWDC 2022 earlier this month, announcing two new MacBooks that are powered by the new processor. That’s the 2022 MacBook Pro and 2022 MacBook Air models unveiled at the show. Apple focused more on the latter, as the company gave the Air lineup a massive makeover this year. But the MacBook Pro is the first new M2 Apple laptop to hit stores. Preorders started a few days ago, and the first M2 MacBook Pro reviews are already in.

The consensus is that the M2 MacBook Pro does keep Apple’s promises. The reviews show that the M2 chip is significantly faster than the M1 SoC from late 2020. But aside from the speed and efficiency gains, the 2022 MacBook Pro still rocks the same “old” MacBook design.

In the review roundup that follows, you’ll get an idea of what to expect from the M2 processor in terms of performance and battery life improvements.

In fact, it looks just like the 13-inch MacBook Pro that was part of Apple’s first wave of M1-chip Macs in late 2020. Same body, same camera, same limited ports, same Touch Bar. Yes, this remains the last holdout of the Apple Touch Bar, a clever-but-underused second screen that’s fallen out of favor.

And that’s exactly what this system is: The 2020 13-inch MacBook Pro, with the initial M1 chip swapped out for the new M2 chip. That makes it Apple’s most powerful 13-inch laptop, and it will probably edge out the otherwise similar new M2 MacBook Air because its active cooling allows it to run at higher temperatures.

It’s the smallest MacBook with the longest battery life (at least until we test the new Air model).

Our review unit, which featured the M2 chip (10 GPU cores) with 16GB of RAM and 1TB of storage, was noticeably faster in just about every benchmark. It scored almost 9,000 points in Geekbench 5’s multi-core test, whereas the M1 MacBook Pro was closer to 7,000 points. The M2 chip also blew away the M1 in Geekbench’s Compute benchmark, as well as Cinebench R23, where it scored 1,300 points higher than the M1 machine. The performance bump isn’t enough to dump the M1 MacBook Pro if you’ve already bought one, but it’s still nice to see Apple make some decent gains with its sequel chip.

The battery life is also solid, lasting more than 17 hours in our benchmark. If you didn’t know what you were missing from the other MacBooks on the market, then I’m sure you’d be happy with the M2 MacBook Pro.

Price aside, the best reason to buy the MacBook Pro 13 over the more expensive models is for its record-breaking battery life. The thing just doesn’t die. In fact, the battery dripped so slowly that I had to stop our test to complete this review in time for the embargo. I’m going to rerun the test and update this article with more definitive results soon.

When it comes to performance claims, Apple doesn’t usually exaggerate its numbers. The company claims an 18 percent improvement in general CPU performance for the M2 over the M1, so to test this we used Geekbench 5, a popular benchmark for gauging a system’s overall performance. In the multi-core CPU test, we are able to confirm Apple’s 18 percent claim. The single-core CPU test showed a lower 13 percent increase for the M2.

The new MacBook Pro’s M2 chip is powerful and battery life and performance are superb, making the laptop a great tool for digital nomads and content creators

In the benchmark app Geekbench 5, the M2 scored roughly the same as a similarly priced Samsung Galaxy Book 2 Pro with the newest 12th-generation Intel i7 processor. But where the M2 really stands out is in efficiency, requiring significantly less power than comparable Intel chips to generate the same performance. This results in excellent battery life: for basic productivity uses, the M2 MacBook Pro can last well over 10 hours on a single charge. Heavier tasks, like a two-hour video editing session, drained only 35 per cent of the battery.

In terms of raw benchmarking, we found it edged ahead of the entire M1 line in some single-core tests, and sat somewhere between an M1 and M1 Pro in multi-core performance. In the real world, this meant our 16GB review unit happily blazed through image editing and audio work, along with more mundane tasks.

We found it easily got through a day with typical workloads. It also offers more juice in the tank than the upcoming M2 MacBook Air, if that’s a priority for you.

Jacob Krol for The Street:

Unlike when M1 first hit the scene, many of these — and likely the applications you’d find yourself using — are all optimized for Apple Silicon with versions designed for the operating system. And still, when you see an application that isn’t yet optimized, Rossetta kicks in to let that Intel-optimized application run on this Mac. This is a key area where the M2 chip kicks some butt in speed. It can make an Intel application open near instantly, whereas the M1 takes a few seconds to get the ball moving.

Notably, our battery test beat the promised 20 hours of video playback that Apple was promising. In our testing, the 13-inch MacBook Pro lasted for 23 hours and 15 minutes with a 4K playback test. I also set the brightness to 50% and turned off connectivity during the playback. It’s quite impressive, and in day-to-day use, it’s tough to make the MacBook Pro die.

Monica Chin for The Verge:

In CPU results — Geekbench, Cinebench, the Xcode benchmark, etc. — the results we’re seeing are somewhat better than the M1. In GPU tests, including some games, the results are substantially better. That means gaming is much better.

The M2 did edge out the pricier M1 Pro in the single-core benchmarks I ran. That’s impressive in itself (it indicates that though the M1 Pro has more power cores than the M2 does, those cores aren’t as strong as the M2’s power cores on an individual level). But it also bodes well for the M2 Pro, Max, and Ultra variants that we’ll presumably see down the line; they’ll likely display single-core speed improvements over their M1-based predecessors, rather than just loading on more cores.

Now, there is one way in which the MacBook Pro with M2 does have a significant advantage over the more expensive machines: battery life. This M2 MacBook Pro does not die. I have never said this about a laptop before: I was not able to fully run it down during my testing period. I can tell you that I’ve been able to run it well past 10 and a half hours, which is when the 14-inch M1 Pro device was dying when I reviewed that last year with this same workload.

The M2 performed well. Most of the time, I didn’t run into any hiccups. On busier days, when I had about 20 tabs open on Google Chrome and multiple apps running in the background simultaneously, it felt a bit sluggish; there was some lag when switching between tabs and windows, and I managed to trigger the dreaded rainbow wheel a few times.

It’s a perplexing addition to the MacBook lineup. Yes, the new 13-inch MacBook Pro works just fine. Its performance is great and battery life is reliable; the Butterfly keys that caused so many problems are long gone. It’s the only MacBook in the entire lineup that keeps the Touch Bar (er, if you like that). But for $1,299, I think it’s fair to expect more from Apple.