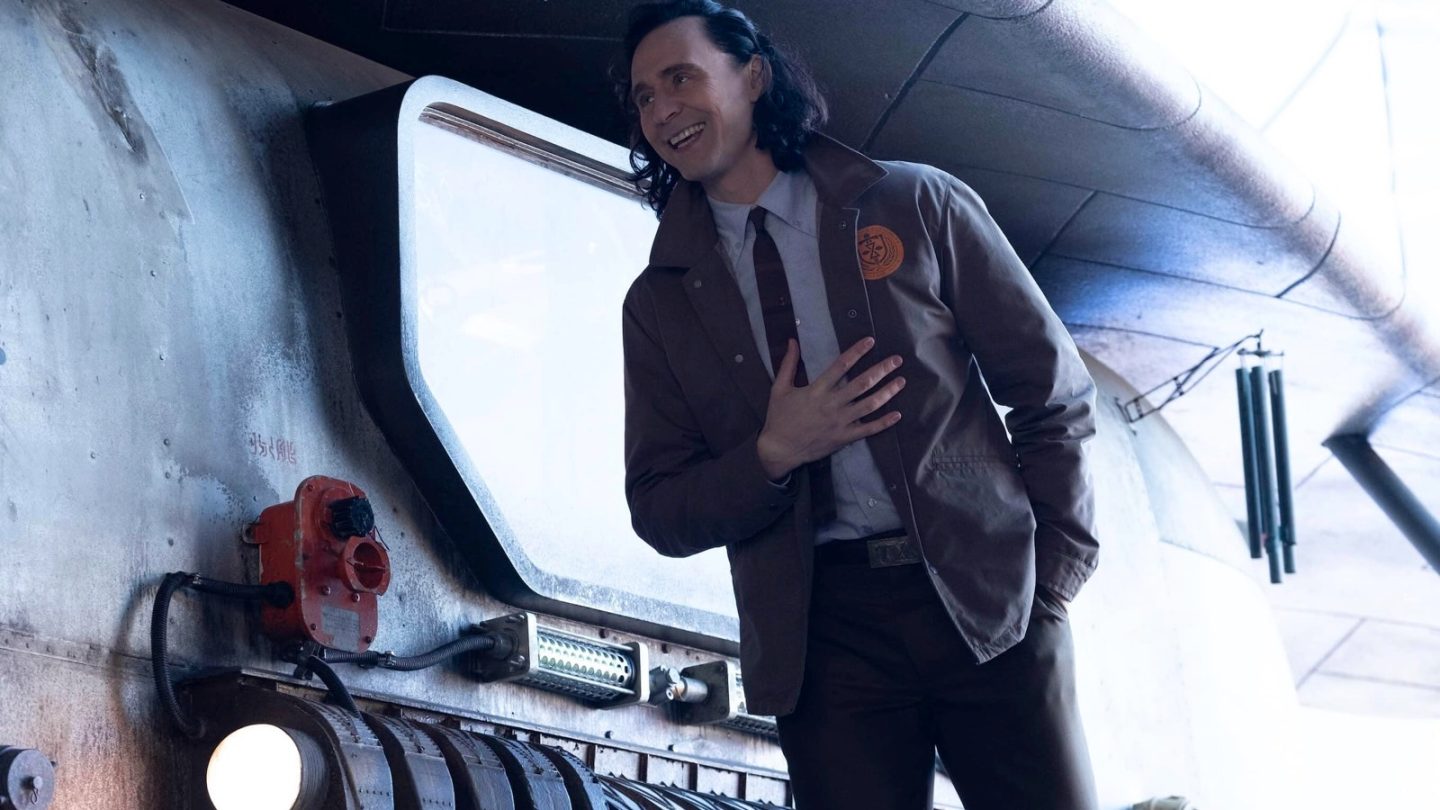 The third Loki episode brought us closer to answering the biggest question surrounding the Time Variance Authority (TVA). In the process, it delivered a great revelation about the organization in the best possible way. We knew going into the newest MCU TV series that the TVA would capture Loki (Tom Hiddleston) after he had escaped his predetermined fate in Avengers: Endgame. The trailers were quite clear that Loki is a prisoner, and that he would end up working for the TVA before ultimately turning against the organization.

Episode 3’s big reveal came unexpectedly, and you might miss it if you don’t pay attention to everything that happens in the episode. Without spoiling too much of it yet, I can tell you that episode 3 is dedicated to ample character development, giving us a great new dynamic to explore. Loki gets to interact with a different Loki variant during a life-threatening mission. It doesn’t have a post-credits scene, but episode 3 does have a significant cliffhanger that we’ll have to wait another week to see resolved.

That being said, the biggest mystery from the episode might already be solved. Mind you, I’m about to start spoiling Loki episode 3 so stop reading now if you haven’t already watched it.

Episode 3 picked up right where episode 2 left off, confirming that the other Loki planned to single-handedly invade the TVA and quite possibly take down the Time-Keepers. Sylvie (Sophia Di Martino) might have gotten away with everything if it wasn’t for Loki’s mischief. That’s how they ended up on that cataclysmic planet, Lamentis, which is about to be destroyed.

Loki discovered in episode 2 that Sylvie was hiding in plain sight, choosing cataclysmic events to disguise her impact on the timeline. An unusual loophole allows a variant to live inside those cataclysms without triggering any warnings because no new branches of time are created. The TVA would not be able to detect any timeline anomalies that need fixing. That’s because everything you do as a variant before a cataclysmic event doesn’t matter. That place in time is destroyed soon after you alter it, so there’s no chance for the timeline to branch off. Cataclysms act as natural Reset Charges, if you will.

In episode 3, Loki and Sylvie did try to change the course of events to suit their needs. They wanted to escape the planet using a vessel that should be destroyed during its final hours on Lamentis. This is likely the kind of Nexus event that would have sounded alarms at the TVA. It didn’t matter though, because Loki and Sylvie were unsuccessful. After that great one-take action scene at the end, the spaceship that would have saved them exploded, just as it was supposed to.

So how will they escape imminent death? That’s our biggest question after episode 3, considering what we know of Nexus events and how the TVA detects branches in the timeline.

One thing that makes sense right now is having Mobius (Owen Wilson) or anyone else at the TVA come after them on Lamentis. It’s unclear how they’d know to visit this particular world instead of other cataclysmic events. But the TVA has access to virtually unlimited resources, so that might allow them to visit any cataclysmic event where they might be hiding.

Another option would be learning that Loki never destroyed the Tem Pad, and they can still power it up to save themselves.

Thanks to an eagle-eyed Redditor, we might have our confirmation that Loki and Sylvie will use a time door to leave Lamentis. The person commented in a thread dedicated to episode 3 that there’s a scene in a Loki trailer that contains the kind of set design that matches Lamentis.

As seen above, the image shows us that Loki is getting ready to step through a time door. He’s wearing the same outfit he was wearing in episode 3, and the purple rocky background certainly looks like Lamentis.

There are no guarantees that the scene above actually depicts Loki and Sylvie’s escape from Lamentis. But we do know they will have to either save themselves or be rescued since both characters will appear in three more Loki episodes. And we also know that using a time door is the easiest way for them to leave that dying world.

Loki episode 4 will start streaming next Wednesday on Disney+, but you can check out an old trailer again to see the scene above — it’s at the 1:35 minute mark.