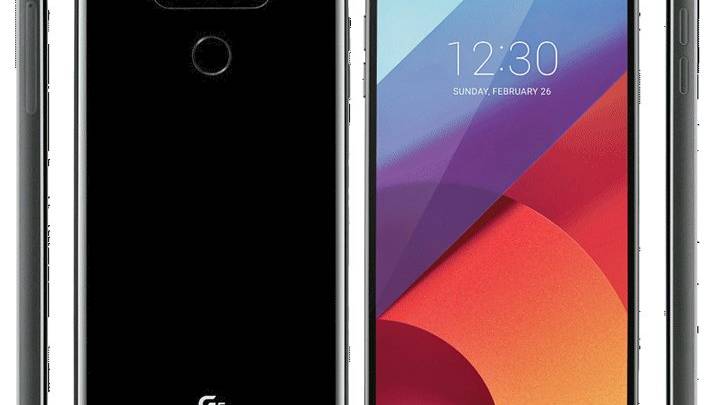 A new press render of the LG G6 was leaked by VentureBeat’s Evan Blass on Wednesday, four days ahead the Mobile World Congress event that the company plans on holding this weekend. It’s not the first time we’ve gotten a good, clean look at LG’s next flagship handset this week, but it’s definitely the best.

As we’ve seen in other recent leaks, the G6 is nearly bezel-less, allowing the 5.7-inch QHD+ display (at an interesting 18:9 aspect ratio) to dominate the front of the machine. There are no buttons or touch sensors to speak of on the front panel or the top or bottom of the phone — rather, the rounded fingerprint sensor on the back of the device will presumably double as a power button.

Other leaked specifications of the LG G6 include a Snapdragon 821 processor, dual 13-megapixel cameras with a dual LED flash (which make an appearance in the render above) and Android 7.0 out of the box.

While this is the best look we’ve gotten at the G6 to date, the only thing we really learned is that the phone will feature a colorful new wallpaper. Along with the wallpaper, the phone also shows a time and date of 12:30 on February 26th, which just happens to be exactly when LG will show this phone off to the world at MWC 2017 for the very first time. We’ll be there when it happens.