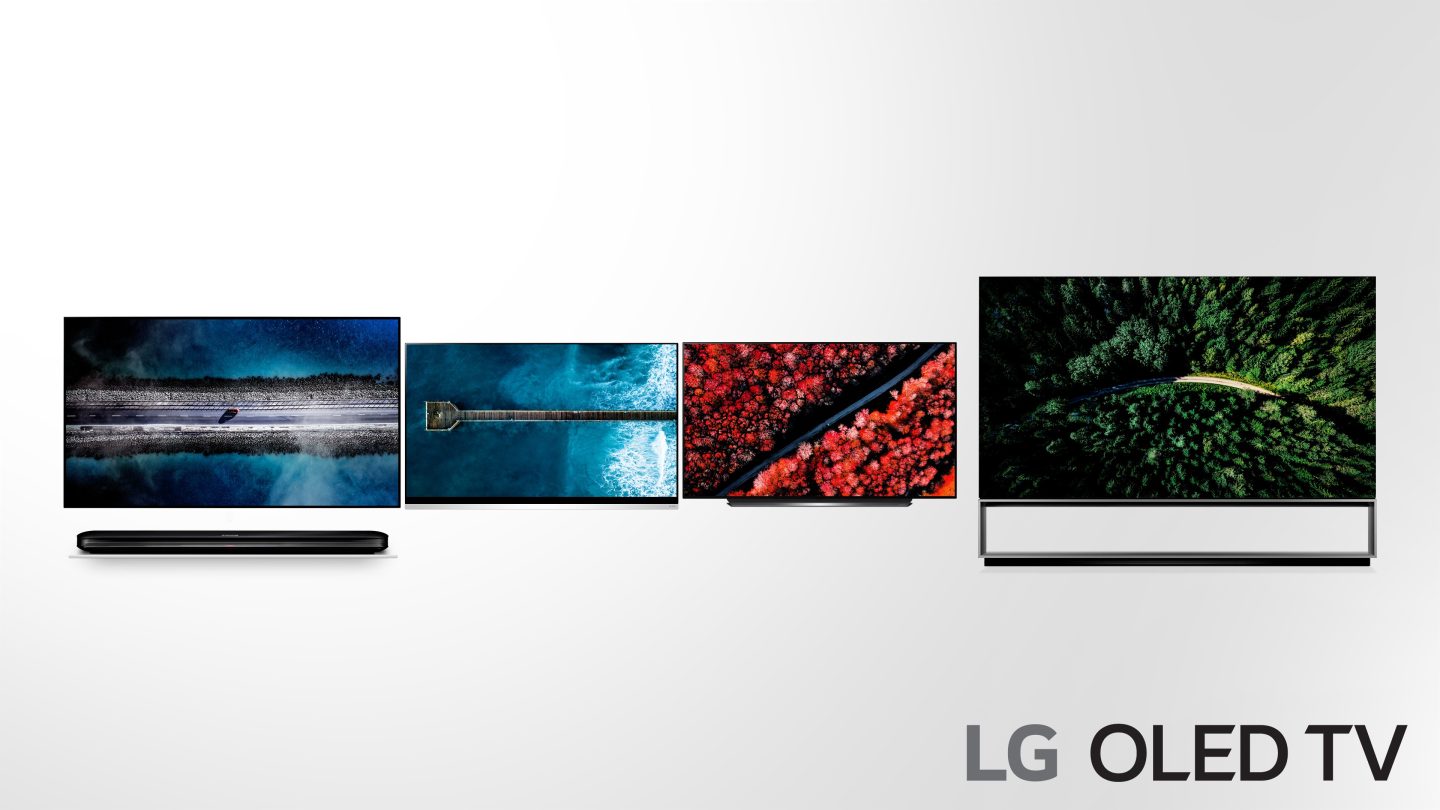 While CES 2019 technically kicked off on Sunday — the first of two media days — all of the biggest companies are set to hold their press conferences on Monday. LG will get us started on Monday morning at 8 AM PT / 11 AM ET with its live streamed press conference at Mandalay Bay in Las Vegas, where the company is expected to show off a wide variety of smart devices, including TVs. You can watch the whole thing in the embedded video below.

Although LG has undoubtedly saved plenty of news and announcements for its big conference, the company actually gave us a sneak peek at its 2019 TVs last week. Headlined by an 88-inch 8K OLED TV, the lineup will feature a new intelligent processor which will allow for “a higher level of AI picture and sound experience quality.” LG’s will also be the first TVs equipped with HDMI 2.1 ports, which support high frame rate (120fps) video.

LG should give us our first up-close look at its new TVs during the press conference. Based on the image in the live stream video, we can also presumably expect to see all of LG’s latest smart home devices and appliances, including washing machines, refrigerators, cameras, and more. We’ll also see more traditional hardware, such as new Gram laptops and soundbars to go along with all of those fancy new televisions.

Of course, what we’re really hoping to see is the long-awaited 65-inch rollable TV, which reports have pegged for the event this year. It’s not guaranteed to make an appearance, but our fingers are crossed.