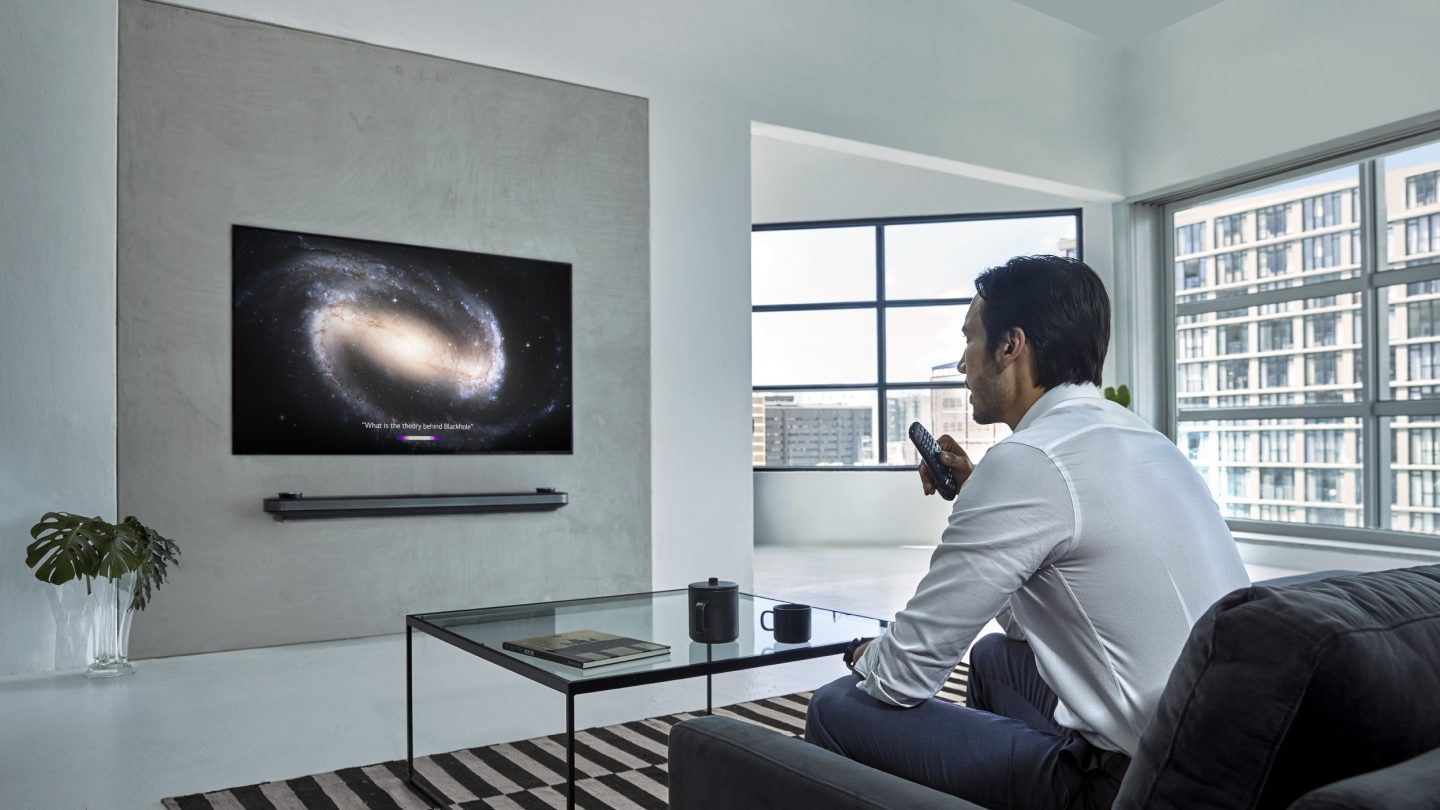 In addition to the upgraded processor, LG has also partnered with Amazon to build Alexa directly into the platform. Rather than being forced to use an external speaker to control your TV via Alexa, you can just hit the Video button on your Magic Remote. You can ask questions, manage your smart home devices, play music, check the weather, or anything else you’d normally do through Alexa. 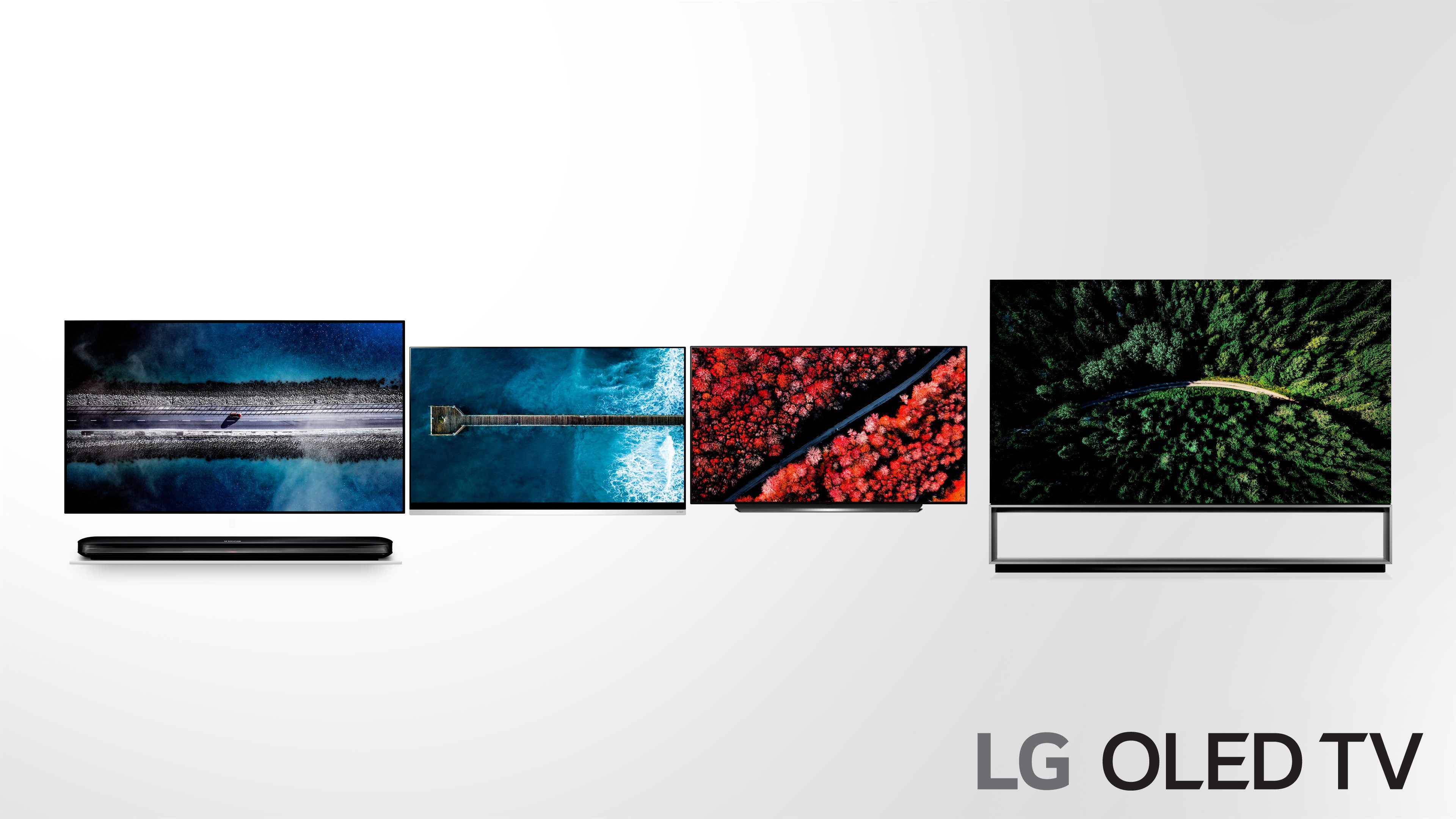 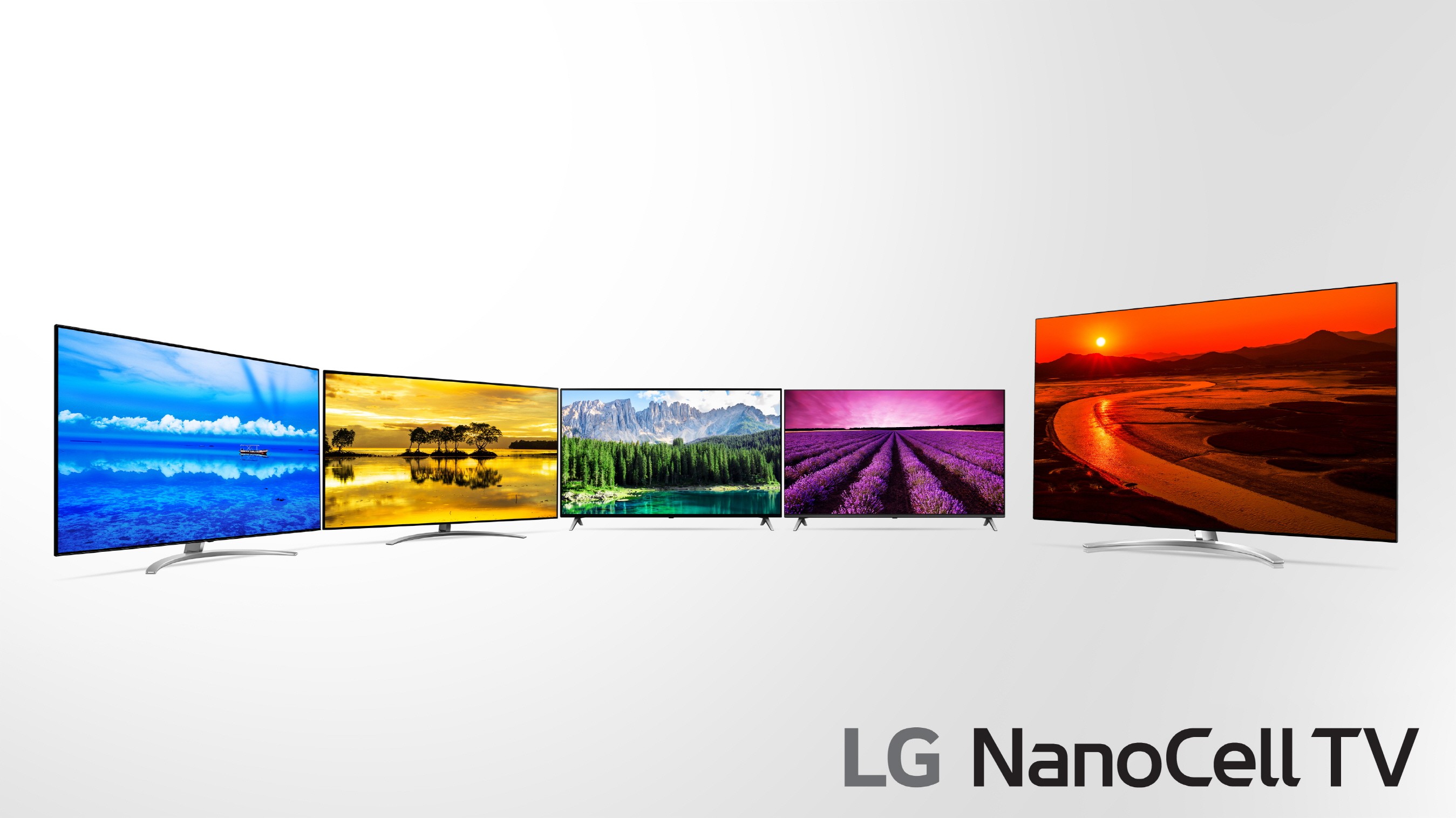