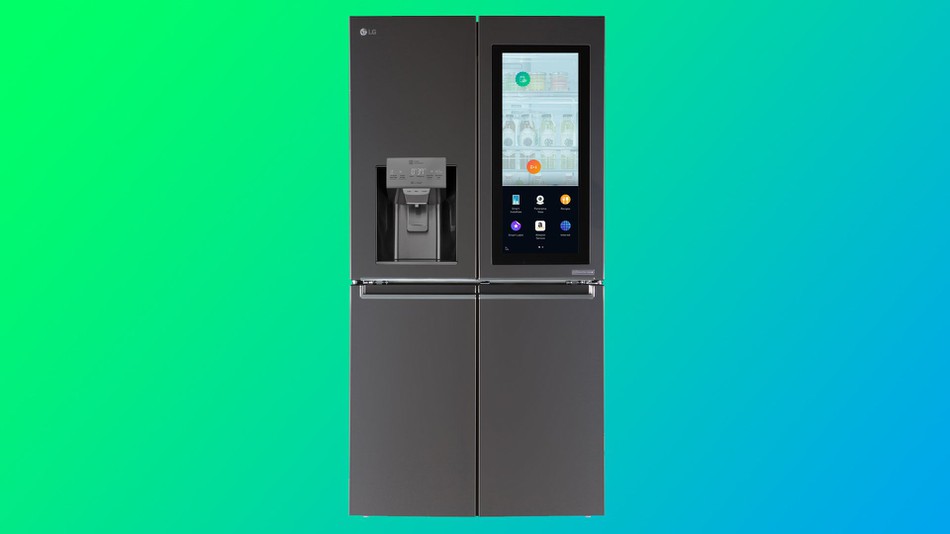 I know 2013 was meant to be the year that Twitter on your fridge took off. But there was that thing, you remember, so the fridge revolution got moved to 2014. But then we weren’t ready for smart fridges in 2014 because we were still working out wearables.

2015, 2016 both saw big leaps forward, but thanks to the arrival of better AI technology and bigger touchscreens, 2017 is absolutely going to be the year we all suddenly decide our fridges need to talk to us.

A couple big companies are actually going all-in on smart fridges this year. Samsung already announced a whole range of internet-connected cold boxes, and LG is making a big play as well. All joking aside, LG’s InstaView fridge looks to be the smartest of all the smart fridges, with Amazon’s Alexa built in.

The smarts come from a version of webOS, the operating system that failed to make Palm Pilots great again, and that LG has been using for the past couple years in its smart TV. The fridge has a 29-inch touchscreen (!!!!!!) built into the front and a panoramic camera inside, so you can keep a close and watchful eye on your groceries from far away.

Amazon is integrated deeply, with support not just for Amazon Alexa, but also Amazon’s Fresh delivery service and things like Prime Music. I don’t personally know anyone desperate to stand in front of a fridge and use a presumably-buggy touchscreen to order groceries, but I guess that’s why I’m not living in the future.

We don’t have boring details like price or availability, but expect the Instaview fridge to cost several organs when it quietly launches in three Best Buys sometime late this year.