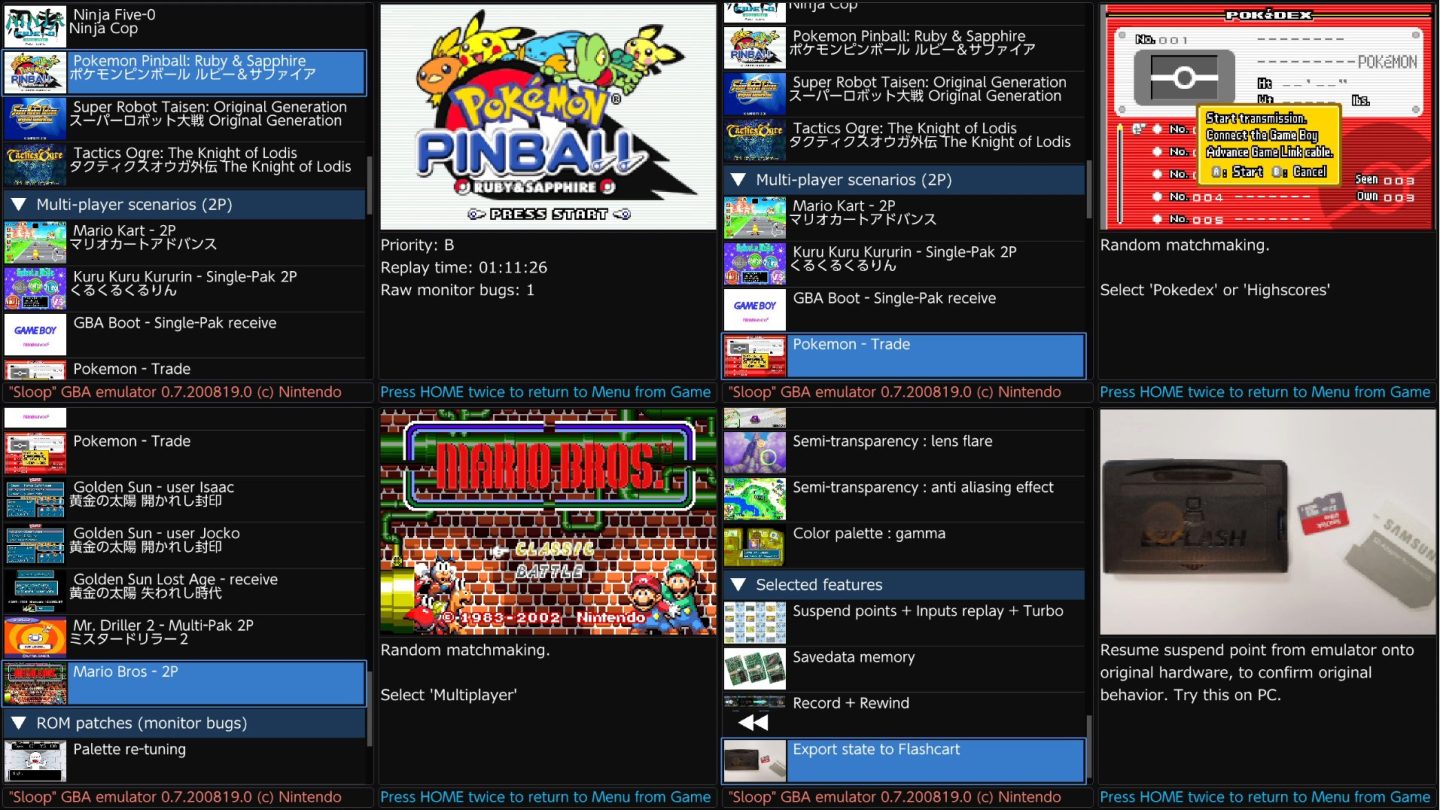 Slowly but surely, Nintendo has been adding games from classic consoles to its paid Switch Online service. With a standard Switch Online subscription, members get access to over 100 NES and SNES games. Nintendo also introduced an “Expansion Pack” for the service last fall that adds Sega Genesis and Nintendo 64 games for an extra $30 per year. Now, a new leak suggests that Nintendo might be adding GBA games to Switch Online as well.

DON'T MISS: How to block spam texts on your iPhone

On Monday, Twitter user Trash_Bandatcoot shared screenshots of leaked files that originally surfaced on 4chan. Hours later, Kaitlyn Molinas jumped in to break down the implications of the leak on Twitter. First up was a leaked NES Online application featuring all available titles along with some that haven’t been released. Unreleased titles in the app include Pac-Man, Tetris, Galaga, Mega Man, and Castlevania.

Molinas says the leaked app has a build date of October 2019. Nevertheless, it still contains games that had not made it to Nintendo Switch Online as of that date, which suggests that Nintendo planned its release schedule out years in advance.

But that was just the tip of the iceberg. The leak also revealed two in-development emulators — one for Game Boy and one for Game Boy Advance. As you can see above, Nintendo seems to be testing a number of GB and GBA games, including Pokemon Pinball, Golden Sun, Mario Kart: Super Circuit, Link’s Awakening, and Super Mario Land.

Trash_Bandatcoot also notes that the GBA emulator is called Sloop, and the classic Game Boy emulator is called Hiyoko. Nintendo European Research & Development (NERD) is reportedly heading up the development of these unannounced emulators. The Twitter user says that both emulators are currently functional, but they still have a few bugs.

But weirdest of all, there are also references to EZFlash cartridges in the leaked files. These cartridges have been valuable tools for the homebrew community, but Nintendo has sued to have them taken off the shelves due to their use by pirates.

As Kotaku points out, YouTuber ModernVintageGamer has doubts about this leak:

Rumors of more consoles being added to Nintendo Switch Online have been floating around for years. There’s little doubt that Nintendo will add more consoles to its online service to attract more subscribers in the future. At this point, the real question is whether or not Nintendo will choose to lock these games behind the Expansion Pack.

There are a number of memberships for Nintendo Switch Online: $3.99 for one month, $7.99 for three months, and $19.99 for a year. There is also a family membership that costs $34.99, but it can support up to eight separate Nintendo Accounts.