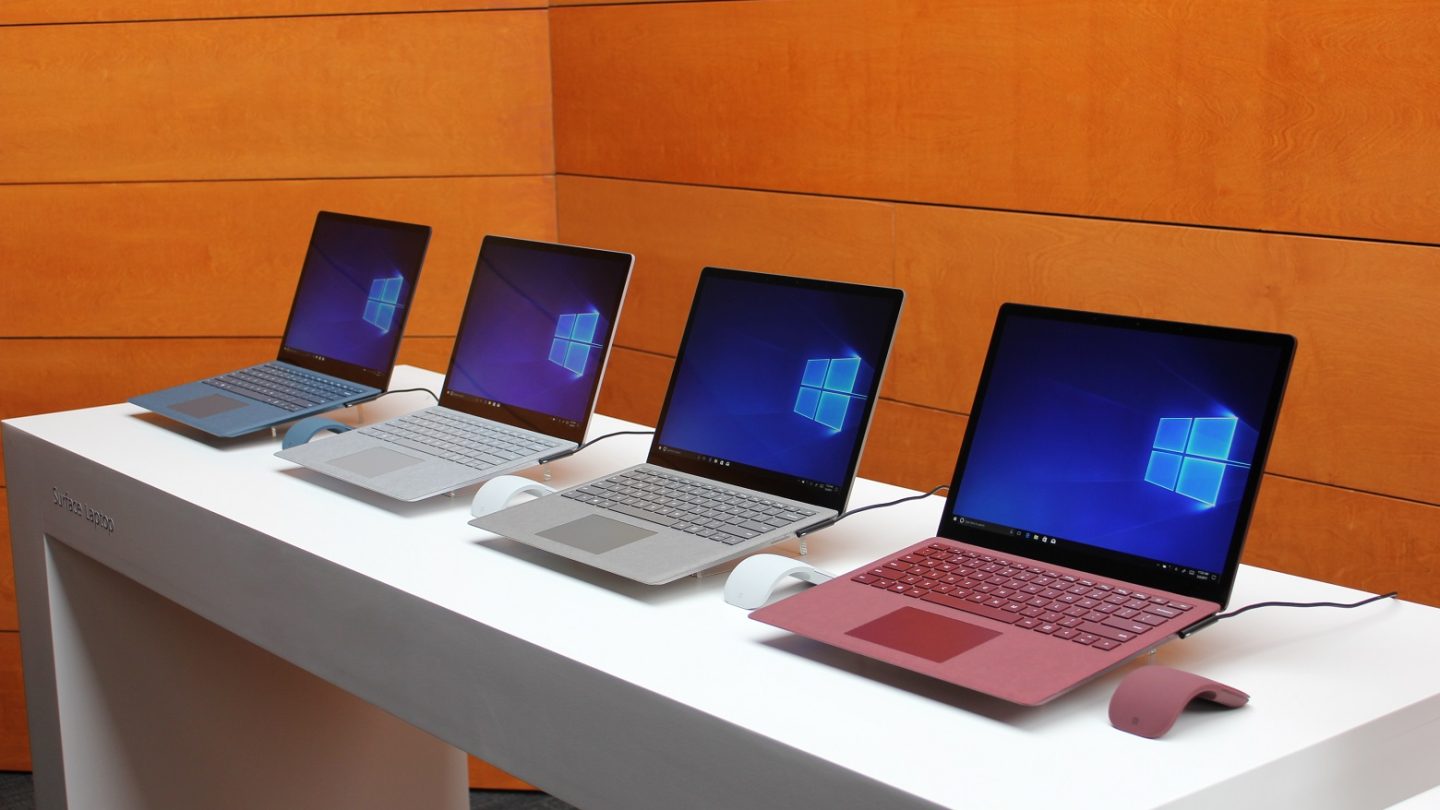 Earlier this week, I told you how installing an SSD in an old Windows 10 laptop has been the best and worst upgrade I’ve ever done. It was the best because the SSD gave that older machine a second life, and everything is now a lot faster than before, from boot times to app launches.

At the same time, it turned out to be a huge chore, because I wasn’t able to perform the simplest of procedures: Get a fresh Windows 10 install on the SSD after putting it in the laptop. Several readers emailed me with solutions, but what they also did was to prove to me that Microsoft has a serious upgrade problem on its hands.

Those of you who emailed me with upgrade solutions are correct. You can clone the HDD to an SSD, and that’s what I ended up doing when I wasn’t able to bypass any of the errors I had encountered while trying to get a fresh Windows 10 install. The whole thing is relatively easy to do if that’s what you want to do, and if you have the right software for it. You should, of course, also have a proper drive enclosure on hand to clone the old drive, because it makes sense to recycle the old HDD/SDD and turn it into an external storage solution.

You’ve told me there’s software that can handle the data transfer, and you’ve told me that several SSD manufacturers have already released solutions to clone a Windows 10 boot drive.

But not a single person pointed me towards a built-in Windows 10 tool that would help. This only proved to me that anyone who knows how to upgrade the storage on a Windows laptop, whether it’s from an HDD to SDD or from an older SSD to a faster one, also knows that you can’t count on any app from Microsoft to do it.

By the way, the numerous online tutorials that provided solutions for the various problems I had encountered while I attempted a clean Windows 10 install show that many users experience them. I’m not alone.

Wouldn’t it be a lot easier if you could do that on the fly, with the help of a tool baked into the operating system?

Conversely, such a solution could also help with periodical drive backups, and that’s where I’ll say again that Windows 10 could definitely use a default app like Apple’s Time Machine.

People might want to perform more regular drive swaps on their PCs, including newer machines, whether we’re talking about notebooks or desktops. The faster and cheaper these SSDs become, the more it makes sense to go for this type of hardware upgrade every few years. But, again, you shouldn’t also have to figure out what third-party software to use to perform the upgrade or wonder whether the SSD vendor has such software available.

While we’re at it, Microsoft should also make it ridiculously easy to install a fresh copy of Windows 10 on any drive you want, even if that means helping you detect and format the device properly before the actual install. The current installer does do that, you’ll say. But it also returned unexpected errors that had me running around in circles trying to fix them. All one should worry about is buying the right SSD that fits their laptop or desktop and then let Microsoft’s installer do all the work once all the parts are hooked up correctly.

I won’t deny that installing Windows 10 on a brand new desktop featuring a speedy SSD is an incredibly fast experience. But the same thing should happen on laptops, too, even on older machines that can still run the latest version of Windows 10.