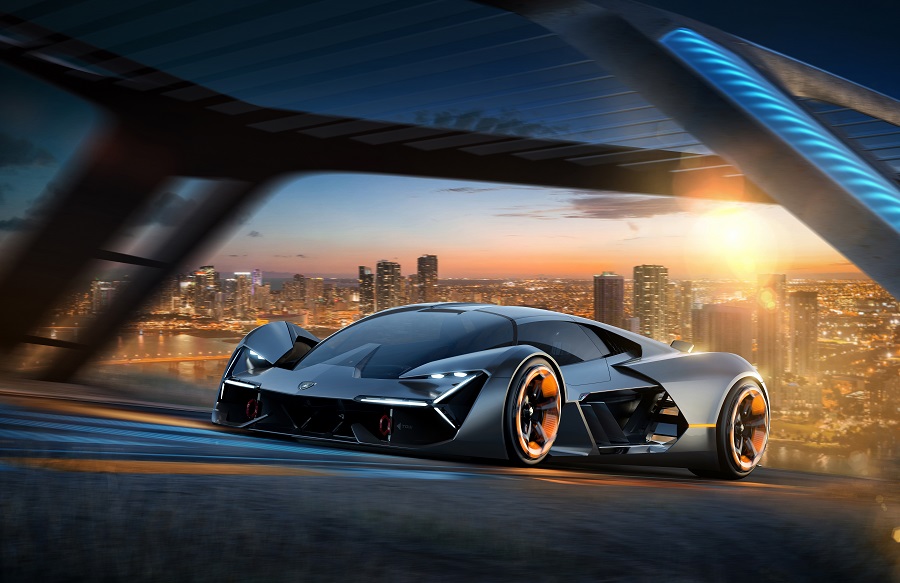 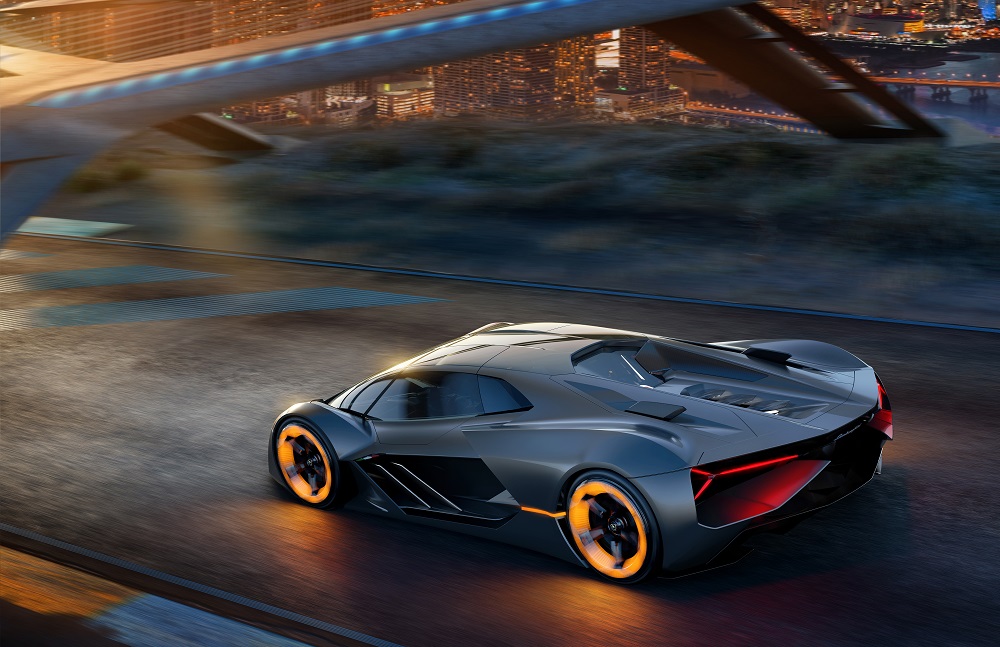 Tweet
With demand soaring, AT&T says iPhone X is the ‘most highly-anticipated’ iPhone ever