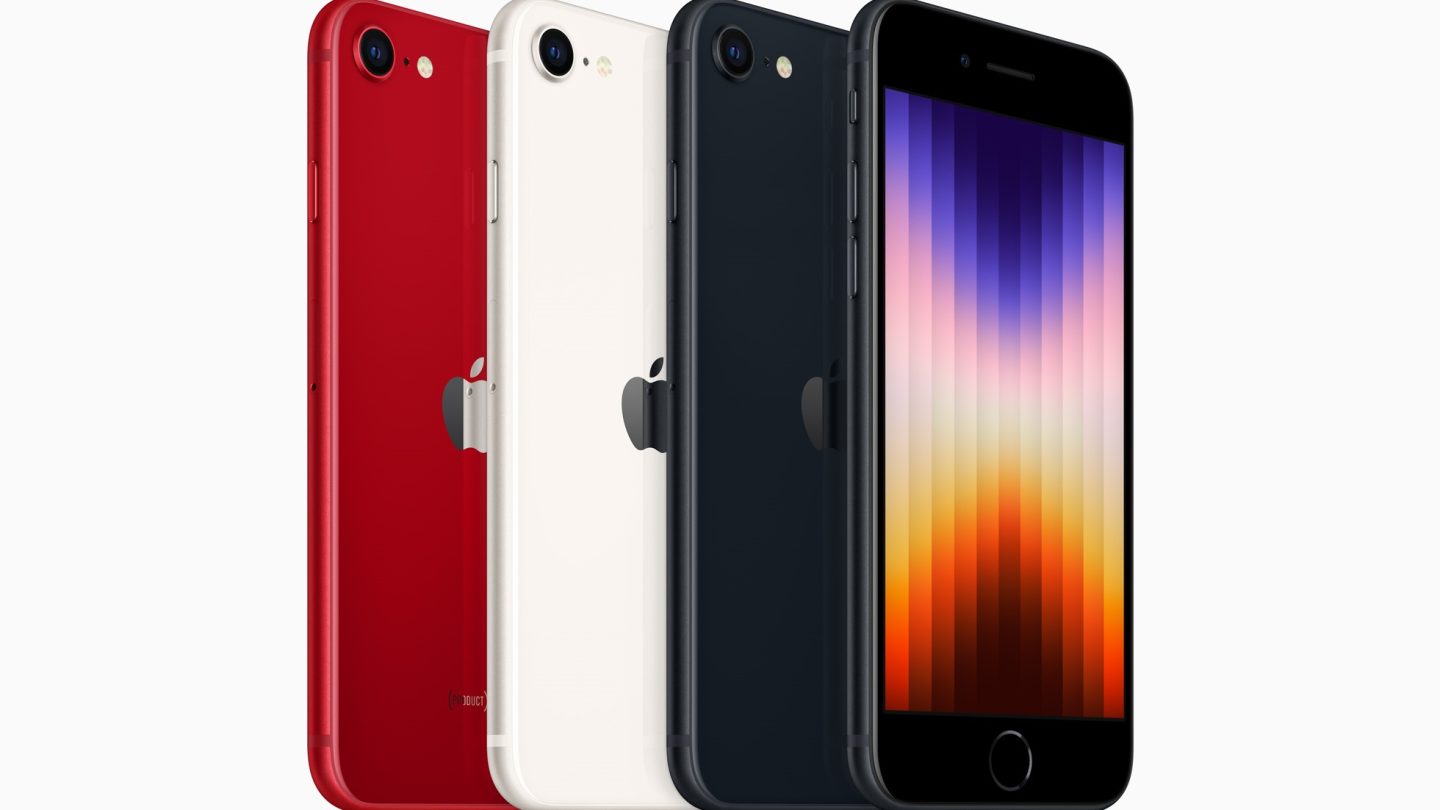 The iPhone SE 4 might be one of the most exciting models in the mid-range series. Rumors say that Apple is going for an extensive redesign for the affordable handset. However, analyst Ming-Chi Kuo issued a new report on Twitter on the iPhone SE 4 fate. The insider claims Apple might cancel or postpone the handset’s release date.

The current economic landscape combined with the lackluster sales of some of Apple’s more affordable handsets might be the reasons prompting Apple to reconsider its iPhone SE strategy for the near future.

Recent reports claimed the next iPhone SE version might ditch the iPhone 8 design in favor of the iPhone XR/11 look. Apple would give the handset an all-screen design, although it’s unclear whether Face ID will be part of the picture.

As we’ve explained before, the iPhone 11 sold for $499 before the iPhone 14 dropped. Apple discontinued the iPhone 11 in September. But it could bring it back as the iPhone SE 4, with a similarly attractive price point. However, that’s just speculation, as other insiders said Apple hadn’t finalized the handset’s design.

“My latest survey indicates that Apple will likely cancel or postpone the mass production plan for the 2024 iPhone SE 4,” Kuo said on Twitter. The analyst has been accurate about various unreleased iPhone models in the past. He’s been likely leveraging his connections in Apple’s supply chain to make educated guesses.

“I think this is due to the consistently lower-than-expected shipments of mid-to-low-end iPhones (e.g., SE 3, 13 mini, and 14 Plus) as well as concerns that the full-screen design of the SE 4 will lead to an increase in higher costs/selling prices,” he continued.

Accordingly, Apple might reconsider the iPhone SE positioning and the return on investment for the iPhone SE 4 model. “Additionally, reducing unnecessary new product development expenses will also help the company navigate the challenges of the global economic recession in 2023,” he concluded.

A few days ago, we got similar news about a different Apple product currently in development. Apple reportedly canceled the best possible M2-based chip for the unreleased Mac Pro refresh. The company might be cutting costs for a product that won’t deliver a significant return on investment.

All these moves concerning Apple’s research and development plans for the upcoming years will never be confirmed. Apple doesn’t disclose details about the work that goes into manufacturing new l products or cancelation decisions. But we’ll surely see more rumors about the iPhone SE 4’s release date delays or cancelation plans in the coming year.