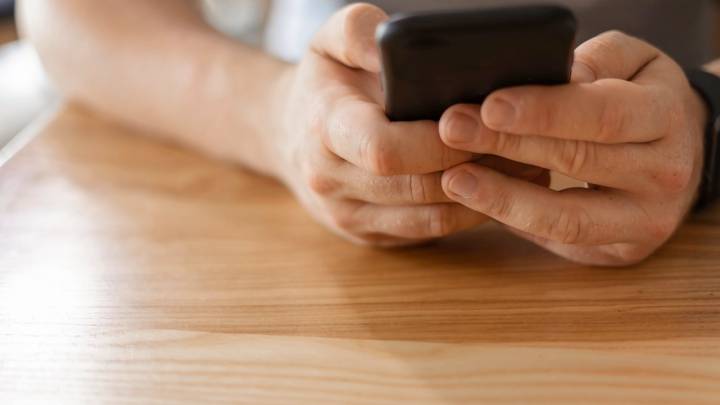 TikTok continues to remain available for download on iPhone and Android, as a judge blocked on Sunday the Trump administration’s executive order that would have forced Apple and Google to remove the app from their app stores. This would have effectively blocked new users from getting the app. While Judge Carl Nichols of United States District Court for the District of Columbia did give ByteDance a reprieve, it’s not a full victory for the Chinese company that’s still trying to salvage its US operations.

TikTok became another point of contention between the US and China in recent months. The government worries that the user data is stored outside of the country and that the Chinese government might use it. The Trump administration has advocated for a sale of the US side of the TikTok business for weeks, and Microsoft was at one point directly interested in the deal.

Oracle and Walmart appear to be the big winners of the planned takeover, but there’s a significant disagreement between parties. The two companies will take a 20% stake in US-based companies called TikTok Global. ByteDance says it will own 80% of the operation, contesting Oracle’s claim that the Chinese company will have no ownership.

Judge Nichols granted ByteDance a temporary injunction against Trump’s ban order that would have forced Apple and Google to remove the app from the App Store and Google Play, respectively. The app’s removal from digital stores should have occurred a week ago, but the ban was delayed to September 27th.

The injunction isn’t a complete win from ByteDance, as the judge did not block a much broader ban that will come into effect on November 12th, rendering TikTok unusable.

“We’re pleased that the court agreed with our legal arguments and issued an injunction preventing the implementation of the TikTok app ban,” TikTok said in a statement, per CNCB. “We will continue defending our rights for the benefit of our community and employees.”

“At the same time, we will also maintain our ongoing dialogue with the government to turn our proposal, which the President gave his preliminary approval to last weekend, into an agreement,” the company said.

The US Commerce Department said it would continue to defend the executive order, which is “consistent with the law and promotes legitimate national security interests.”

“The Government will comply with the injunction and has taken immediate steps to do so, but intends to vigorously defend the EO and the Secretary’s implementation efforts from legal challenges,” the department said in a statement.

TikTok isn’t the only app made in China facing issues in the US. Tencent, the maker of popular app WeChat, holds significant stakes in various US companies, including Epic Games’ Fortnite. The Committee on Foreign Investment in the US (CFIUS) has contacted US game makers with ties to Tencent, inquiring about the security protocols involving the personal data of American customers.