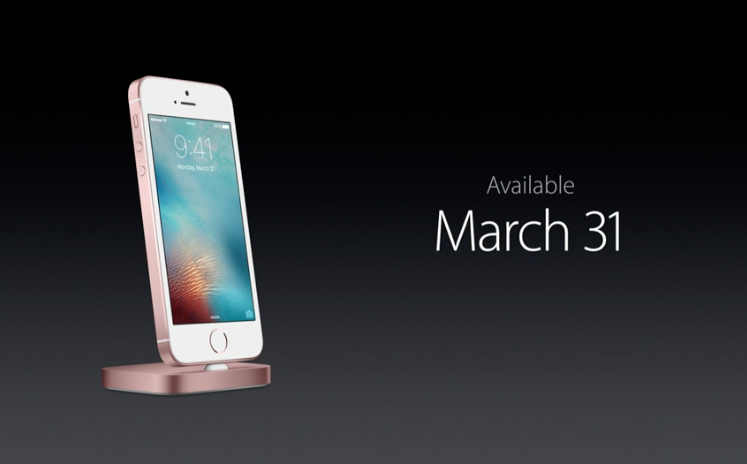 There have been a lot of jokes cracked recently about the iPhone SE basically being an iPhone 5 with upgraded internals… but will most Apple fans notice or care? Jimmy Kimmel decided to have his team show Apple fans both the iPhone SE and the iPhone 5 to see if they could tell the difference between the two. There was a big twist, however: He actually just showed them two iPhone 5 models to see if they could figure out that they were holding two copies of the exact same phone. Most of them, sadly, could not.

RELATED: The 5 best things about Apple’s new iPhone SE – and the 2 worst things

While this sort of thing is fun to laugh at, most people out there just don’t pay enough attention to the minutiae of smartphones to really be able to tell the difference between two devices. In fact, the iPhone SE really does look almost exactly like the iPhone 5, so it’s not crazy to think that even eagle-eyed Apple fans might have difficulty telling the differences between the two on first glance.

The whole video follows below.