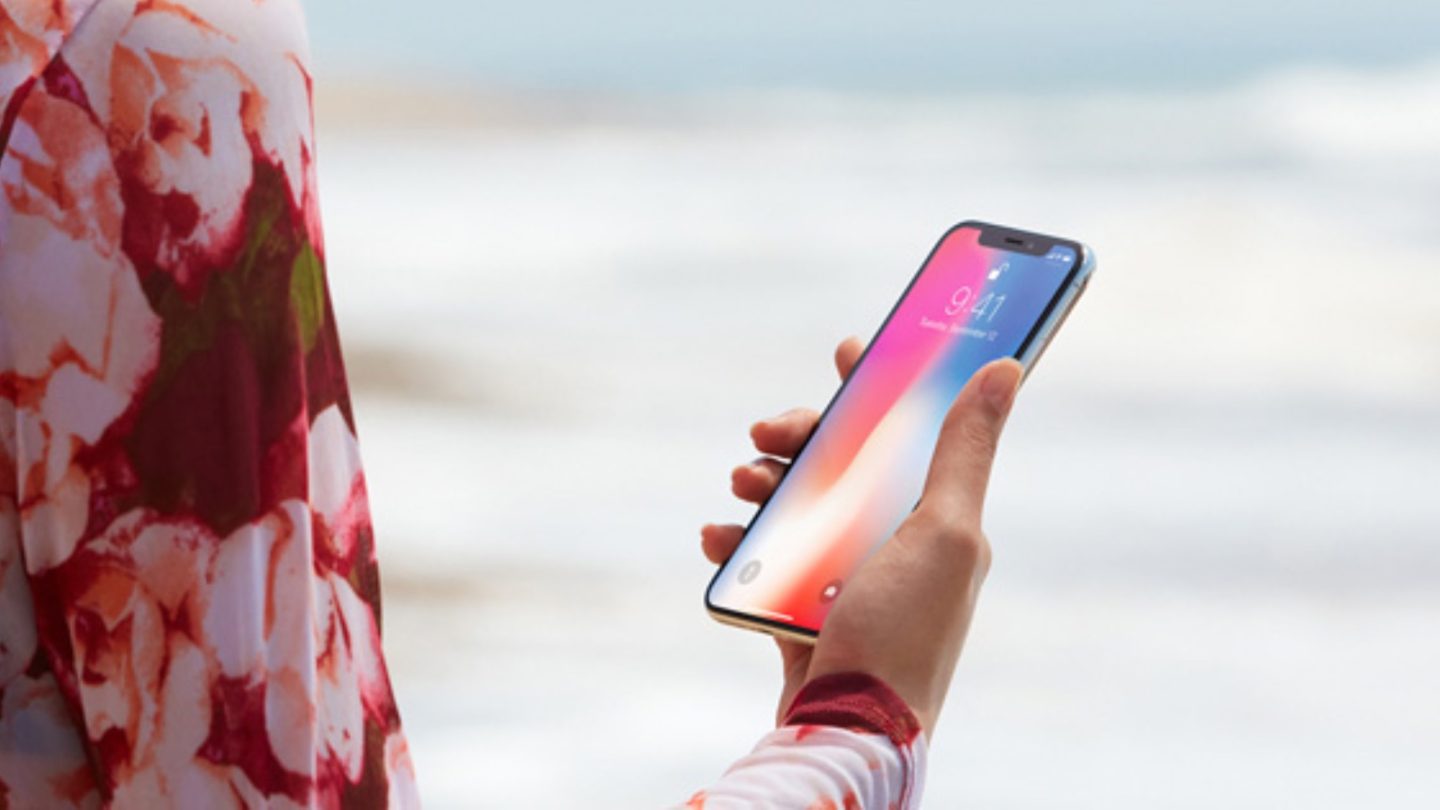 Back in the early days of the iPhone release, it was regular for people to jailbreak their phones. Whether to bring customized apps or add features not available with iOS, jailbreak got in disuse as it became harder for hackers to exploit flaws in the iOS ecosystem combined with Apple introducing most of the features users asked for.

According to 9to5Mac, “the plaera1n jailbreak is based on checkm8, an exploit discovered back in 2019,” which is considered “unpatchable” since it was found “in the boot room of Apple’s chips from the A5 to the A11 Bionic.”

The developer behind this jailbreak tool says it works with any version of iOS 15 up to iOS 16.2, but not all iPhone models can take advantage of this flaw. You can find the iOS 16 devices affected by the checkm8 exploit below:

The palera1n Twitter account notes that on iOS 16, the device “must have never had a passcode set since restoring and dev mode must be enabled.” The account says, “if you enabled a passcode, you must erase the device.”

BGR does not recommend anyone jailbreak their iPhone, as someone can exploit these flaws once you do the same. Jailbreak removes restrictions on iOS devices so you can access and modify system files, tweak, change themes, and even sideload apps outside the App Store.

A GitHub archive is available with all information related to this semi-tethered checkm8 jailbreak. With iOS 16 being recently launched, some of the features users would have after exploiting the iPhone’s chip flaw could not work correctly. The hackers behind this tool say they are working to improve it.